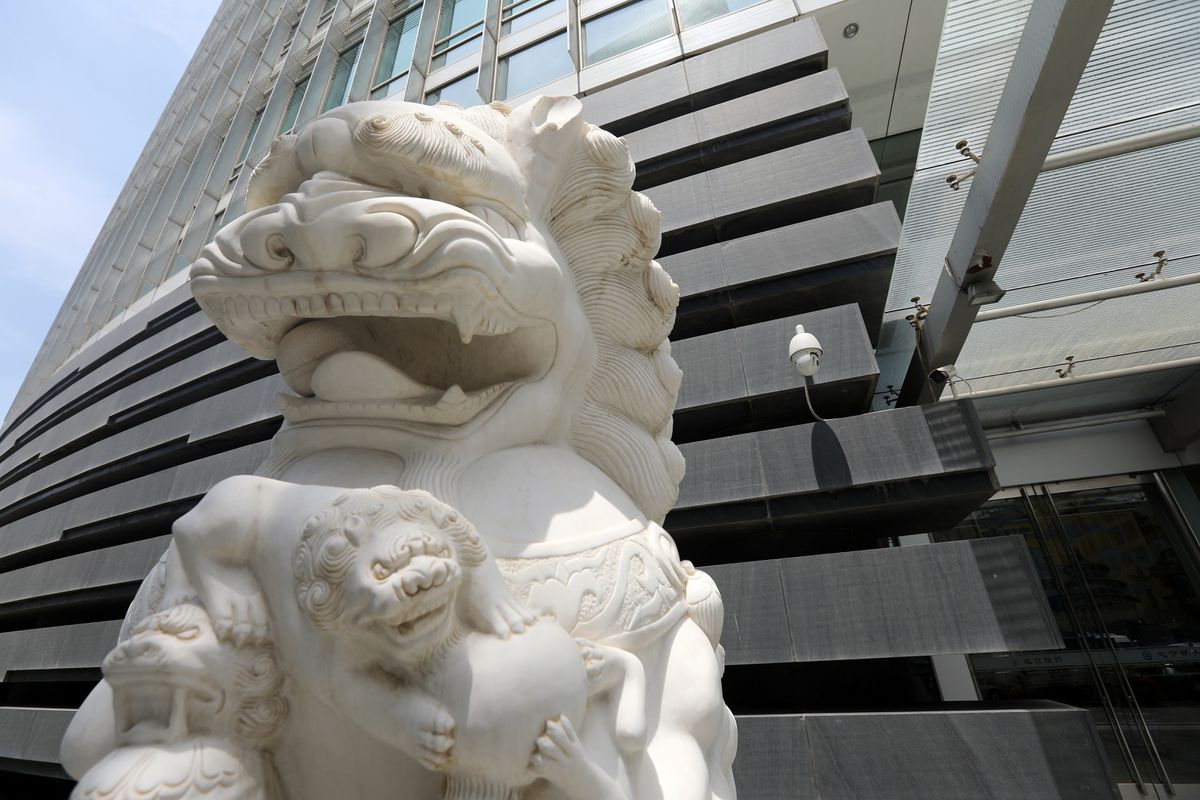 China’s months of regulatory crackdown on a number of private companies have put tech upstarts and decades-old firms into a new, uncertain environment.

Here are the sectors that have been under regulatory pressure lately:

The rules also stated that tutoring centers must register as non-profit, cannot offer programs for subjects already taught in public day schools, and classes are blocked on weekends and holidays.

Shares in New Oriental Education and Technology Group and TAL Education Group, two of the leading extracurricular education companies, have both fallen about 70% since Friday when news of the upcoming moves surfaced.

A competitive higher education system has made tutoring services very popular with parents, but the government has recently made efforts to reduce child-rearing costs in order to control the lagging birthrate.

In November, just before Ant Group Co Ltd was scheduled to go listed in a record sale of stocks, Chinese banking regulators released a draft rule calling for tighter controls over online lending, in which Ant was a huge player.

The regulations put limits on cross-border online credit and limited credit to individuals.

The next day, the People’s Bank of China halted the Ant Group’s IPO. In April, the regulator asked Ant to separate his payments business from his personal finance business.

Regulators have also cracked down on traditional e-commerce.

In April, the state regulator fined Alibaba a record $ 2.75 billion for engaging in the “pick one of two” practice, in which an e-commere platform prevents vendors from selling on competing websites .

The regulator has also fined smaller companies for other practices related to consumer rights and labor law.

In May, the company fined rival JD.com 300,000 yuan for disseminating false information about its food.

The news of the order caused the shares of Meituan, a leading online meal company, to decline approximately 15%.

In June, the Cyberspace Administration of China notified top ride hailing company Didi Chuxing that it would stop accepting new users within days of going public on the New York Stock Exchange.

That move lowered the company’s share price by about a fifth.

Analysts and investors say the Didi measures have more to do with big data and foreign listings of Chinese companies than with competitive practices.

The regulator initially cited violations of consumer privacy, but later released a separate set of draft regulations for data-rich Chinese companies to conduct a security clearance before listing overseas.

At the time of the CAC investigation, Chinese market regulators forced Didi and other firms to fined 500,000 yuan for failing to report acquisitions of smaller companies.

In May, three financial regulators expanded restrictions on China’s cryptocurrency sector by banning banks and online payment companies from using cryptocurrency for payments or billing.

In the weeks that followed, provincial governments took action to curb Bitcoin mining.

These restrictions sparked a wave of mining closures across the country, with state tabloid Global Times estimating 90% of mining operations would close in the short term.

On Friday, China’s Ministry of Housing and seven other regulators urged the property management sector to “improve order.”

The CSI 300 Real Estate sub-index has fallen by more than 10% since it was announced.

As China’s economy improves after a 2020 slump due to the coronavirus, authorities this year stepped up efforts to curb rampant real estate borrowing in hopes of preventing an asset bubble.

Other regulatory measures include caps on property borrowing known as “the three red lines” and caps on real estate loans by banks.

Some experts point to China’s online gaming industry as a ripe target for crackdown as it is constantly in Beijing’s crosshairs over concerns about young people’s gambling addiction.

It’s likely that the government will crack down on many games that are still released without proper licenses or even certain games that abuse user data, says Rich Bishop, chief executive of Beijing-based app publisher AppInChina of China App regulations tracked.

Investors are also watching health companies closely after the State Council last month called for drug prices to be cut in 2021 and for reform of a complex, tiered diagnostic and treatment system.

Concerns about the likelihood of regulation have pushed the CSI300 Health Care sub-index, which tracks health-related stocks, down more than 9% since Friday.

Be wise with your money. Receive the latest investment information delivered to your inbox three times a week with the Globe Investor Newsletter. Register today.