From TRX to BTT: Justin Sun has outwitted the crypto world again – ICO brings another ICO to the world 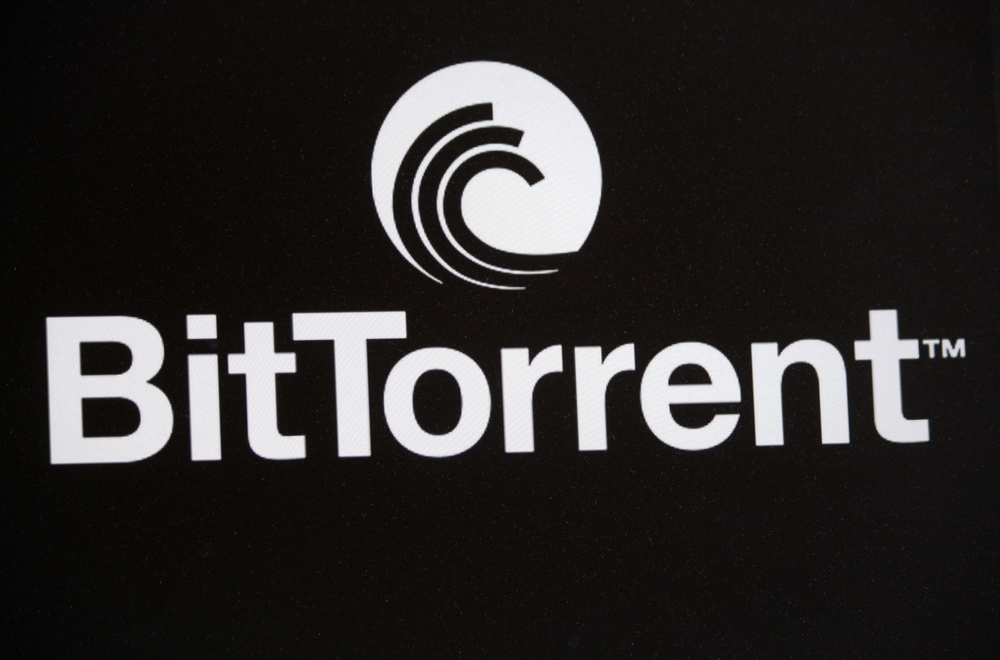 The TRON Foundation acquired BitTorrent last year for $ 140 million.
They raised $ 7.2 million in the BTT ICO and their price rose 900% in a matter of days.

Buying a bittorrent token, or BTT, will be a real challenge for non-crypto users. This tweet from @zeuszissou describes the steps a new user must take in order to buy BTT in order to use it on the BitTorrent client as the person doesn’t already have one:

The entire ICO and the subsequent pump of over 800% is a classic pump-and-dump scheme, designed and executed by seasoned whales, led by shady characters such as Justin Sun (already exposed as a border fraud and plagiarist) and CZ, Binance CEO who is quite popular and respected in crypto circles, but is definitely employing dubious business practices in his Binance expansion.

BTT is a true pump-and-dump coin, as demonstrated by its ICO process, which was flawed and only fewer than 100 people managed to buy tokens during the token sale. Whales got on the ICO and dumped their bags when it was listed on Binance. If you had been early enough it could have made you a nice profit. I see that it is going nowhere as it is a no-purpose coin built on a pointless platform that only real, uneducated newbies buy.

As the tweet linked above suggests, the secret to BitTorrents’ success in defeating its opponents at the time was to remove the idea of ​​digital currency from within its platform.

The idea of ​​a token in a file sharing system was first tested (and failed) in MojoNation.

The technology enables the P2P network to avoid bottlenecks by using a distribution-based load balancing mechanism and an incentive economy using micropayments, called Mojo to reward users for distributing and uploading files to the network. Whether it’s resources or digital cash, everyone is expected to contribute to the transactions they make within the community – free riders really aren’t an issue as they can’t use more than they contribute. To earn Mojo, you can act as a server, use your bandwidth or hard drive space, or sell services, with buyers and sellers setting the price.

And this model failed, as did the entire MojoNation project, but Justin Sun revived the unsuccessful idea by trying to implement it on his newly acquired toy. The token and the entire project have a high probability of failure if they expire as advertised.

We have covered Justin Sun’s false and misleading tron ​​hype many times. There is some unease about the legitimacy of this project, no matter how melodic Justin Sun and his promises sound.

And now we have firsthand confirmation of the overall Sun and Tron expertise: short answer is no good, no good at all.

Sun is notorious for its cheeky and aggressive and often downright deceptive marketing arsenal: pre-announcements, shady and plagiarized white papers, and partnerships with flimsy companies that others attribute to Justin Sun’s own side projects.

Tron’s VM is a blatant copy of Ethereum’s VM with no subsequent patches, making it a major security risk. The consensus mechanism is a terribly implemented dPoS in which the delegates openly buy votes and coordinate with each other. And yet Tron has a market capitalization of well over 1 billion US dollars and is one of the top 10 cryptocoins according to this metric. Where?

Essentially, Sun has succeeded in building a community of technically illiterate buyers who are gullible and easily swallow Sun’s magnified and spurious promises. He did what a good marketing guy does: found his target audience, created a niche, and marketed his product there.

ICO of an ICO

BitTorrent is one of the most popular download and file transfer platforms on the internet and has been operating on the web as a peer-to-peer (P2P) system since 2000. After nearly two decades of work and a total of 100 million users working together by sharing files like a swarm, BitTorrent was acquired by the Tron Foundation last June 2018 for $ 140 million.

Beyond the polemics, Tron has managed to position itself in the cryptocurrency market and outperform Ethereum in terms of user and transaction volume in its decentralized applications (dApps). Buying a company as successful as BitTorrent also raised the profile of the project further by deciding to create a token to incentivize the network.

A token like the BTT was considered by the BitTorrent engineers before the company was sold, as an incentive system could lead to faster file processing on the platform. Simon Morris, a former BitTorrent manager who specializes in blockchain, said the company had already considered adopting or developing a blockchain that could process thousands of transactions per second, a task Justin Sun assures the Tron network will.

The BTT Initial Coin Offer was announced on January 4th by Binance, an exchange platform that was launching a platform to conduct ICOs and would launch the new BitTorrent token.

The critics were not long in coming. Cryptocurrency celebrities – including Lightnint Labs co-founder Elizabeth Stark – believed that Tron, an initiative launched as an ICO, was planning to enrich itself by launching a second Initial Currency Offer for BitTorrent entire activity as “the ICO of the ICO”.

Binance’s support in launching the new token has put an end to the controversy. Speculation about BTT’s commercial opportunities created favorable market sentiment for the Initial Coin Offering. At the end of January, when the token was sold, BTT sold out in a record time of just 14 minutes, an event reminiscent of the 2017 ICO fever.

In less than half an hour, the BitTorrent token with tokens from TRON and Binance Coin made a net profit of $ 7.8 million. BTT’s value has skyrocketed 870% since its inception and is now at 0.000967 US cents after falling 14% for the first time between February 5th and 6th.

It is worth noting that this token is not yet useful as it has not yet been integrated into BitTorrent as an incentive system. With that in mind, it could be said to be overrated as it can only be used to pay for faster downloads in BitTorrent in the future.

Given that these numbers are favorable to the Tron Foundation, social media users point out that this was a very well-played marketing move. The Tron Foundation now not only has profits from its own token (“TRON”), but also receives profits from BitTorrent, the BTT ICO and the BTT prizes, as the company owns 40% of these tokens according to ICODrops.