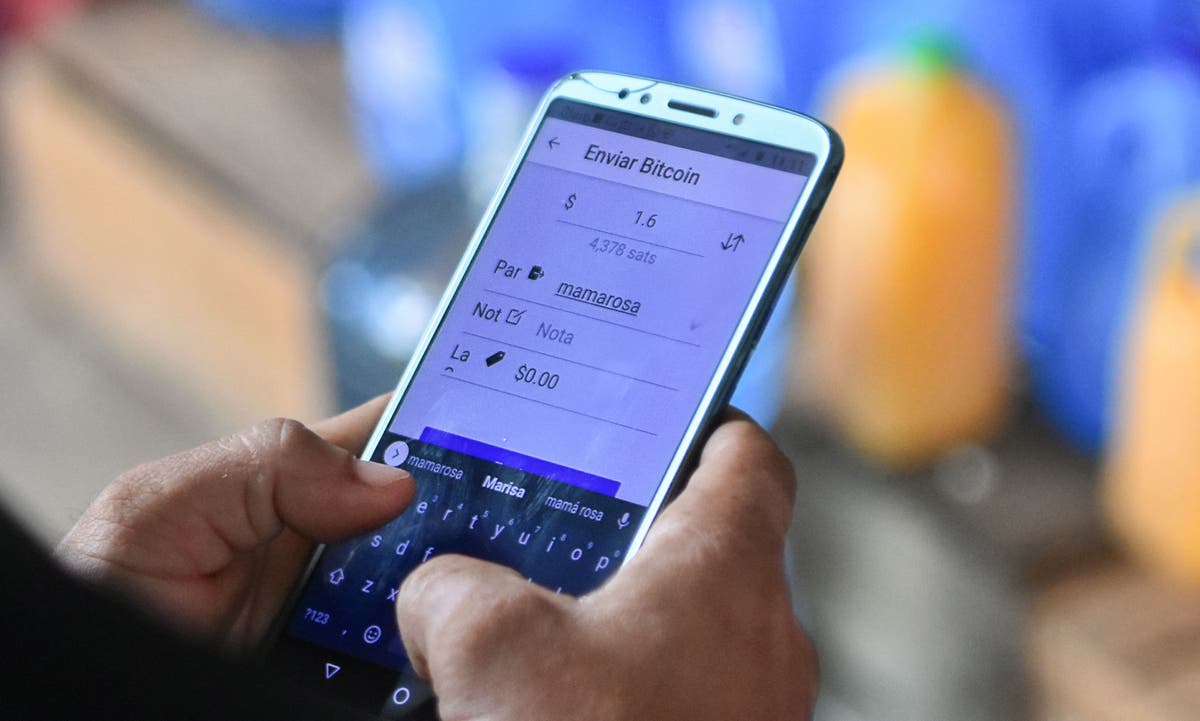 A group of hackers suspected of being behind a major crime frenzy on July 4th has said it has locked more than a million individual devices and wants $ 70 million in bitcoin to unlock.

The claim, posted on an online blog, was reportedly made by the core leadership of REvil, a Russia-affiliated cybercrime group known for hacking meat packaging company JBS, according to Reuters.

According to cybersecurity firm ESET, hundreds of companies around the world were said to have been hit by the attack, with around a dozen countries affected.

According to NBC News, the group was targeting individual computers and originally asked for $ 45,000 to unlock each one.

The Swedish grocery chain Coop is the biggest known victim. The company had to close most of its 800 stores on Saturday as its registers are checked online.

The full extent and possible impact of the hacking attacks are still unclear.

The White House announced on Sunday that it was reaching out to victims in the United States to “provide relief based on a national risk assessment”.

President Joe Biden said Sunday that he directed “the full resources” of the government to resolve the incident.

Allan Liska of cybersecurity firm Recorded Future told Reuters he believed the hacking group may have bitten off more than it could chew by choosing to encrypt the data of so many companies at once.

He said he believed the $ 70 million request was an attempt to make the best of the situation.

“With all of your big talk … I think it’s gotten out of hand,” he said.

This exact on-chain metric can bring XRP to $ 1.02