Here are the bullish predictions for Bitcoin, XRP, Hedera Hashgraph, and MATIC as BTC rebounds towards USD 52,000 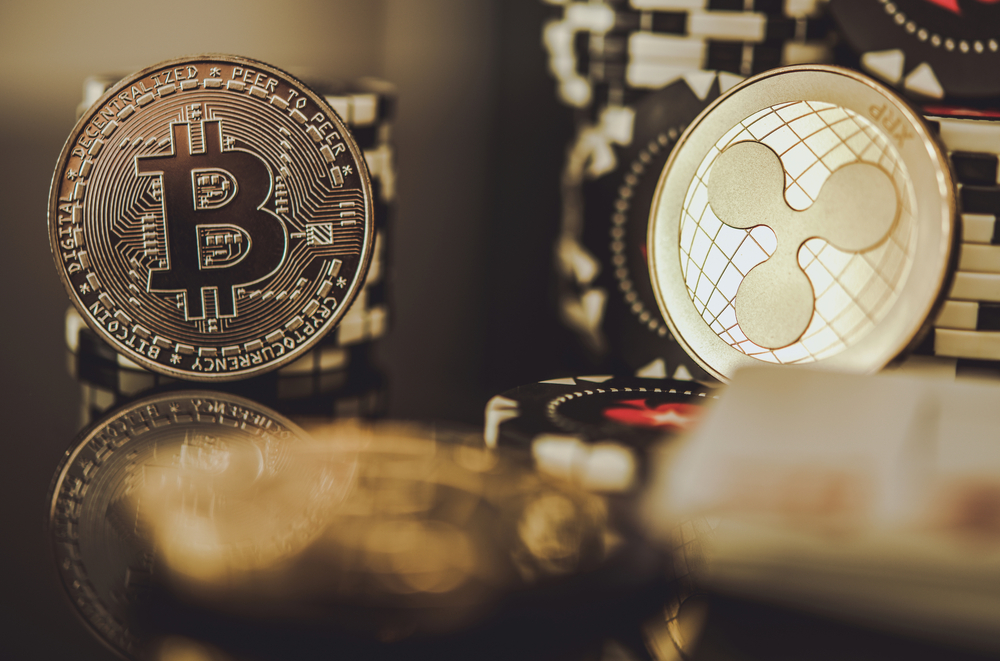 Bitcoin price is expected to retest the $ 52,000 level, rising to a high of $ 51,880 on September 5th. The total market capitalization of all cryptocurrencies is up 2.61% to $ 2.32 trillion, with the majority of cryptocurrencies trading in green.

Most Bitcoin and Ethereum-led digital assets are on their way to new highs, according to a new report from Bloomberg. Bloomberg’s September issue of Crypto Outlook lists $ 100,000 BTC and $ 5,000 Ethereum (ETH) as the “path of least resistance” after the two assets weathered an earlier correction in May.

As bullish energy builds in the crypto space, expectations are rising that Bitcoin could break the slump trend noted in September. Historically, September marks lackluster action for Bitcoin. A look at the monthly price data since 2013 shows that in September BTC only recorded positive increases with a maximum of 6% twice in eight years – 2015 and 2016 – which could be considered almost unchanged.

Here are the bullish predictions for Bitcoin, XRP, Hedera Hashgraph, and MATIC

Bitcoin
While Bitcoin is trying to establish the $ 50,000 to $ 55,000 range as firm support, the on-chain metrics have been significantly more bullish for some time. In a September 5 tweet, analyst Willy Woo highlighted a “conservative” price estimate of $ 55,000 for BTC / USD using the “supply shock valuation model”.

XRP (XRP) and Hedera Hashgraph (HBAR)
CrediBULL Crypto, @credible crypto, an independent market analyst, noted that XRP could hit $ 1.50 to $ 1.60 next, citing buying sentiment. The analyst also believes that it is almost time for XRP and HBAR to recover and end their accumulation phase. Specification:

“Time is running out to pack your HBAR and XRP bags. Pack hard. It’s a long way to the moon. “

HBAR, the native asset of Hedera Hashgraph, a decentralized public network, is trading at $ 0.283639 at the time of writing, up 3.01% and 20.43% on a 7-day basis. Hedera sees development progress as the latest version of Hedera Service Code v0.17.4 on the mainnet includes updates to the Hedera Token Service, including NFTs, Coin Custom Fees (including NFT license fees) and Wrench Metadata standards for tokens.

Polygon (MATIC)
On September 5, Polygon’s native MATIC token pushed its prices above $ 1.79 for the first time in nearly three months. The recent surge alludes to the creation of a decentralized autonomous organization (DAO) for its parishioners while specifically focusing on the booming area of ​​decentralized finance (DeFi).

Polygon, which offers Layer 2 scaling solutions for Ethereum projects, committed $ 100 million to DAO creation and also announced it will send new DAO governance tokens to existing Polygon (MATIC) users. Although Polygon (MATIC) seems to face resistance at its current level, Twitter analyst PentoshiWontDMYou, @ Pentosh1 sees more benefits for the token and says MATIC has the right fundamentals for doing so:

“I think it won’t be long before pricing is likely to come this month, or at least ATH’s. Will likely expire in the short term and break off. I like this diagram very much and have the FA for it. “

Pay taxes on your Bitcoin winnings or face punishment, the Mexican auditor warns