How do I buy Ethereum in Russia? A step-by-step guide 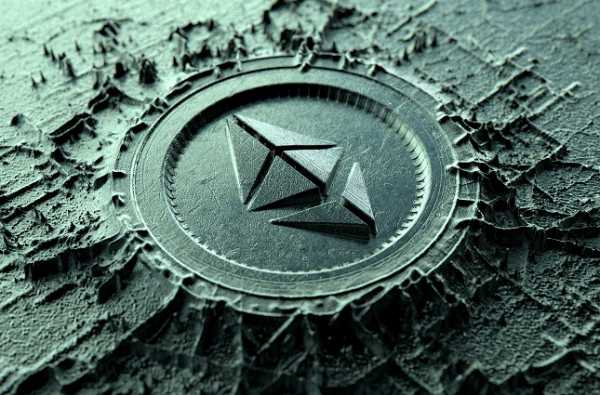 As soon as this last step is completed, you will have an Ethereum coin. The next step is to transfer the coins to your digital wallet.

Choosing the right exchange is especially important if you want to buy and sell Ethereum in a safe environment. Crypto exchanges continue to be victims of hackers, putting traders at risk of losing coins.

Key considerations in choosing a suitable exchange would be transaction fees, speed, and security.

There are numerous exchanges that make Ethereum easier to trade, with Russian regulations currently allowing traders to buy and sell abroad as well.

Some of the more popular exchanges include, but are not limited to:

Libertex: While not an exchange, the Ethereum broker offers Contracts for Difference (CFDs) with the option to leverage your position. Liberetx has a user-friendly platform and compared to the complications of cryptocurrency exchanges, the broker allows you to open an account and trade cryptos through a simple process.

Coinmama: Coinmama does not offer RUB / ETH pairings, but does allow buying and selling Ethereum from Russia, with buyers and sellers subject to national regulations. Customers can shop with a debit or credit card for a 6% transaction fee. Coinmama is one of the largest cryptocurrency exchanges and offers considerable limits, the only drawback being the high transaction fees for debit and credit card purchases.

CEX.IO: Allows the purchase of cryptocurrencies by credit card with fees of only 5.25% when buying with Russian rubles, while purchases made with bank transfers are free of charge. The low credit card transaction fees make CEX.IO one of the most popular exchanges for credit card purchases of cryptocurrencies. The exchange also requires very little information for level one verification, which limits daily purchases to $ 400 per day and up to $ 2,000 per month, with credit card purchases made instantly. While upgrading accounts leads to longer verification processes, the later purchase times improve.

Exmo: Regarded as the respected exchange with a strong global presence offered by the RUB / ETH pair. The platform is considered to be very user-friendly as Exmo processes deposits and withdrawals instantly. In addition, the level of security is considered reasonable, with commissions considered to be the lowest on the market.

Ethereum and ICO in Russia

The amount was increased from an initial cap of 50,000 rubles. The bill is slated for July this year, with the outcome likely to have a significant impact on cryptocurrency holders, the crypto market and the ICO market.

It’s also worth noting that the Russian government is in the process of passing a law banning the use of cryptocurrencies in place of fiat money in order to provide some protection to the Russian ruble.

While the ban on using it as an alternative to fiat money is likely to remain, there are also changes to the bill that will allow Russian investors to open accounts on foreign exchanges and invest in foreign ICOs.

In the interests of opening up the Russian ICO market, foreign investors should also be allowed to invest in Russian Initial Coin Offerings.

Much remains to be discussed, however, and the final version of the bill may differ significantly from its current content and the desire of some government officials to rid the market of all the major regulations that entrepreneurship sees in the ICOs on offer today is, could suffocate, not do justice.

You just have to factor in the Telegram ICO, which amassed a whopping $ 850 million during its presale this year, with the team planning to raise a total of $ 2 billion.

Ethereum is considered the most popular blockchain for token sales, with companies and projects that raise funds through the ICO platform tend to only accept Ethereum coins in exchange for the tokens offered.

The high level of uncertainty and the ongoing shift in government attitudes towards the cryptocurrency market and the market for initial coin offerings has limited the number of crypto exchanges domestically establishing themselves in Russia.

At the beginning of the year there was already a disagreement between the Ministry of Finance and the Bank of Russia over the legalization of cryptocurrency trading and there are no guarantees until the Digital Assets Regulation Bill is passed in the summer.

Legalization would certainly open the market and lead to an increased number of exchanges, while there will likely be some restrictions that could control the outflow of capital as the Russian government remains concerned about possible ruble weakness. How the government will be able to oversee the borderless digital world remains to be seen.

At the moment there is certainly interest in the crypto markets, with even the Russian government trying to explore the possibilities of introducing its own cryptocurrency, despite Putin’s negative views on cryptocurrencies.