How long will Bitcoin fall? Popular analysts have their say 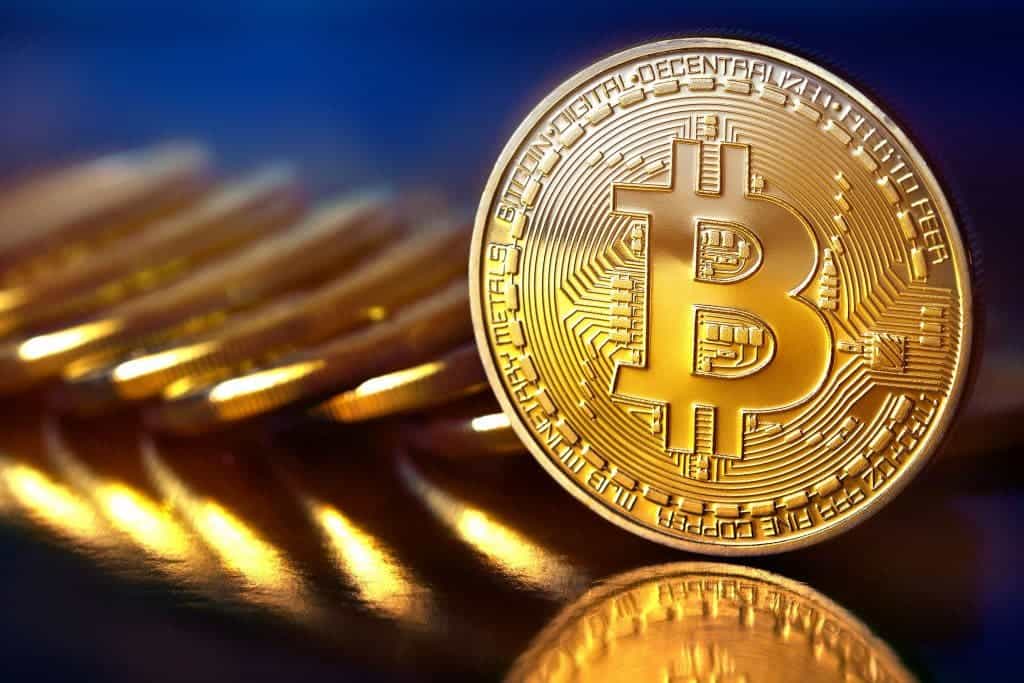 On June 9, Bitcoin fell to a two-week low. According to reports, the United States got back the ransom that the Colonial Pipeline Company paid to the hackers, causing Bitcoin to fall. In this regard, many well-known institutional analysts give their voice on Bitcoin’s future trends and prospects.

Antoni Trenchev, managing partner and co-founder of Nexo, a London-based cryptocurrency bank, said: Bitcoin’s slump is due to cumbersome and lengthy regulatory issues that have pushed the price of bitcoin down. In general, adequate supervision is beneficial to the development of the industry, but for short-term investors it is best to look elsewhere.

Bloomberg strategist Mike McGlone revealed that the decline in Bitcoin on Tuesday may be “related to public concerns that the federal government will snatch up Bitcoin”.

Bitcoin price drop is nothing new

Michael Purves, CEO of Tallbacken Capital Advisors LLC, analyzed the decline of Bitcoin. If Bitcoin continues to fall, it can be dumped at levels of $ 30,000 to $ 31,000. If it falls too deep, it will rebound across the board and then fall back to the $ 30,000 level. In a report, he said, “With assets (or stocks), this type of ’round-trip phenomenon’ is not uncommon, and tokens have seen similar situations after the 2017 rebound”.

Ipek OzkarDeskaya, a senior analyst at Credit Suisse Bank, claims the base price pivot is around $ 30,000. According to the analyst, a drop below that price can cause cryptocurrency trading to stagnate for a short time. We will most likely experience a quick sell-off situation.

Industry insiders said a drop below $ 30,000 could result in “another drop.” Other analysts predict that $ 29,000 will be the tipping point for bitcoin trading. Some professionals claim that the price drop is not strange after the increase. You can see a significant drop in recent transactions.

Bitcoin rose about 12% earlier this year. However, since mid-April, the cryptocurrency began to plummet from a high of nearly $ 65,000. Bitcoin’s rapid fall has resulted in an intense sell-off that does not help the situation.

memory: Investing in cryptocurrencies is risky and you need to be careful when entering the market. Investing in digital currencies involves greater risk and unpredictability. This article does not constitute any form of investment promotion and / or advice.