How to buy Bitcoin in Russia 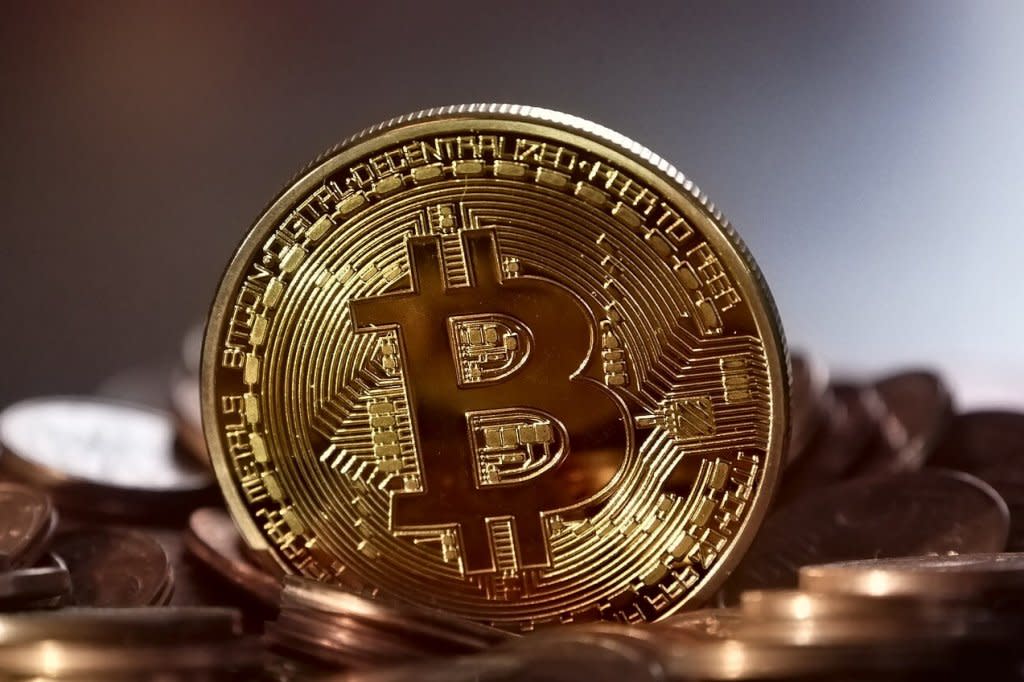 Russia’s previously negative attitudes towards cryptocurrencies has led to much confusion about the legality of buying and owning Bitcoin in the country.

As early as 2014-15, measures were introduced to prevent Russians from making transactions, mining or even accessing information about Bitcoin. Crypto exchanges and news sites were then blocked.

However, since then the country has started to take a more laid-back look at Bitcoin. After several delays, crypto legislation is due to come into force this year, and there is an order from President Vladimir Putin to the government to pass “federal laws for the development of the digital economy” together with the State Duma.

Global exchanges, which are now seeing Russia as an expansion opportunity, are increasingly enabling people to buy Bitcoin in Russia. The country is even home to its own bitcoin exchange.

Thanks to these developments, there are several ways to buy Bitcoin in Russia.

Buy bitcoin on an exchange

There are several cryptocurrency exchanges that allow people to buy Bitcoin in Russia. The first exchange that you might want to check out is Matbea, which is actually based in Russia. You fund your account by cash deposit or bank transfer before you buy Bitcoin.

If you prefer a more well-known exchange, you can go to Coinmama, where people can buy Bitcoin using rubles using a credit or debit card. To buy Bitcoin through Coinmama, you need to create an account, get verified, and then go to the Bitcoin page to complete your transaction.

Other exchanges to consider are Binance, OKEx, and Bitfinex, all of which have Russian-language interfaces.

Exchanges like these are considered the safest way to buy crypto, though you have to go through their identity verification procedures and pay fees.

It should be noted that while some exchanges accept rubles as deposits, this could prove to be expensive. According to Best Bitcoin Exchange, it is advisable to check the RUB / BTC exchange rate against the rates available on international exchanges. In some cases, there can be a big difference between the price after converting RUB to other fiat currencies (such as GBP or EUR) and buying Bitcoin through them.

Instead of a traditional cryptocurrency exchange, you could use a peer-to-peer exchange, where buyers and sellers of cryptocurrencies connect directly to each other. A big advantage is that you usually do not have to carry out a lengthy identity check.

At Paxful, you can buy Bitcoin instantly using any of 300+ payment methods including bank transfers, gift cards, PayPal, Western Union, Moneygram, and your personal debit / credit card. According to Paxful, over 10,000 bitcoins have already been purchased through the site in Russia.

An alternative is the popular peer-to-peer exchange LocalBitcoins.com. In the search box, enter the amount you’d like to buy in your currency, enter your location and select a payment method. The website then lists bitcoin traders available in your area.

There is also Mycelium Local Trader, a platform that will help you find Bitcoin sellers nearby. They meet in person to conduct the trade. Make sure you choose a public place to meet, e.g. B. a restaurant, a café, a library or a bank lobby.

If you already own another cryptocurrency, you can get Bitcoin by exchanging it through a platform like Changelly. It’s considered the fastest way to buy Bitcoin as Changelly only swaps your tokens instead of controlling them.

If you don’t want to use an exchange, you can buy Bitcoin in Russia through a Bitcoin ATM. According to Coin ATM Radar, there are currently 60 Bitcoin ATMs in the Russian Federation. Moscow itself is home to nine Bitcoin ATMs.

Russia has been slow to adopt cryptocurrencies, which means there are fewer options for buying Bitcoin than some other countries. However, with the government taking a friendlier approach to crypto, we could see even more exchanges expanding across the country in the near future.

How to Buy Bitcoin in Russia first appeared on Coin Rivet.

Country away? What if the Colorado Avalanche does NOT sign its captain?