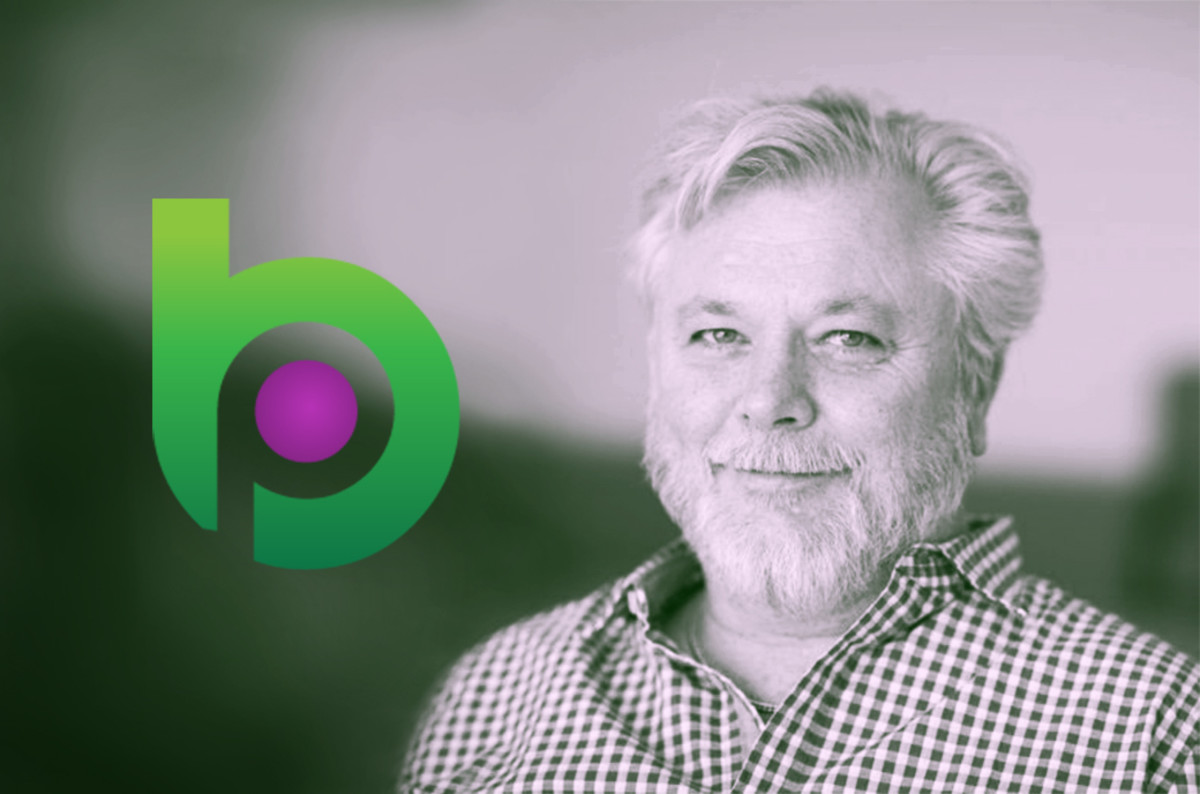 Tamás Blummer, Bitcoin developer and founder of groundbreaking Bitcoin projects since 2012, has reportedly passed away after a long battle with cancer.

Tamás Blummer, Bitcoin developer since 2012 and founder of several groundbreaking Bitcoin-focused projects, reportedly passed away on January 12, 2020 after a long battle with cancer.

Blummer’s contributions to the Bitcoin ecosystem included Rust Bitcoin, a project that focused on creating a Bitcoin network library written in the Rust programming language; CoinTerra, an early ASIC miner manufacturer; and Bitcoin technology company Bits of Proof, which was acquired by decentralized finance company Digital Assets Holdings, where Blummer served as the ledger architect.

“RIP @TamasBlummer,” tweeted Adamant Capital partner Tuur Demeester on the morning of January 15, 2020. “For the past three years you have fought cancer and you fought it bravely. I will miss your friendship, your smart words and your humor very much. Thank you for the many lessons about Bitcoin and life. It hurts to say goodbye. “

At the time of this writing, dozens of commenters have replied to Demeester’s tweet, leaving their own condolences. More than 800 Twitter users have liked it.

“For the last year or so, Tamás has worked hard to leave a legacy of better Bitcoin SPV client libraries,” tweeted Matt Corallo, a Bitcoin Core developer who worked on Rust Lightning. “Although it has been a one-man project so far, he was a talented man and his work is worth reviewing and continuing.”

According to Bloomberg, Blummer was an analyst at Deutsche Bank AG from 1996 to 2012 when his LinkedIn page notes that he joined Morgan Stanley as an Executive Director in Budapest. His first official career foray in Bitcoin came in 2014 with CoinTerra.

Blummer remained active in the Bitcoin world until his death. For example, on December 16, 2019, he published an article on Medium about deficiencies in the central banking system.

“The central bank never runs out of cash because it manages,” wrote Blummer in his last public argument for a decentralized financial system. “This is what the Fed has been doing since September 2019, increasing hundreds of billions. However, this sends a signal to the market that there is not enough cash for everyone. It’s like blood in the water for the robbers, who have the confirmation that some banks are in trouble and either pay high interest rates on short-term cash or have to liquidate their treasury at low prices. “

In addition to an extensive pool of similar articles, Blummer left a cache of GitHub repositories for those who want to learn from his development work and expand it.

Dogecoin Mining 2021: Everything You Need To Know