Investment Expert Reveals Its Smartest Pick Of The Crypto Range 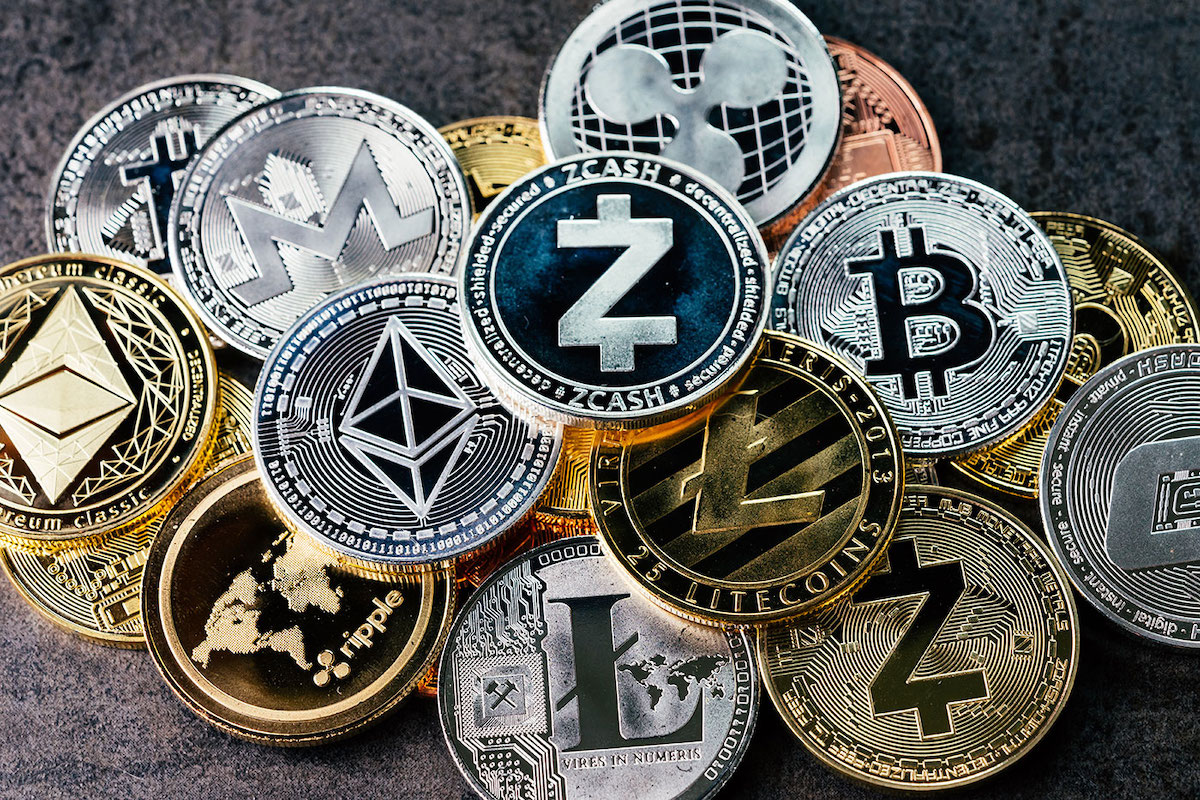 Cryptocurrencies have been around for a while, but in the past twelve to eighteen months we’ve seen crypto go mainstream – especially in Australia. Now everyone and their dog (or should that be Doge?) Talk about cryptocurrencies (or grimace like others do), even if they have never bought or transacted one with it.

Much of this is due to the bizarre economic conditions we find ourselves in. The spicy cough is still wreaking havoc in Australia thanks to our very slow vaccine rollout, and it’s been a thin year for many Aussies.

Even so, the Australian real estate market continues to grow from strength to insane strength and interest rates remain historically low. At the same time, equity markets – especially US markets – are unpredictable and overheated as ever. So it’s no wonder that investing in cryptos has gotten so big.

As shitcoins are becoming increasingly popular (and riskier, as we recently found out the hard way), the forefather of all cryptocurrencies – Bitcoin – is widely regarded as the first coin to invest in especially for newcomers to crypto.

But should Bitcoin be the first port of call for crypto investors? There is a growing argument that Ethereum, the second most popular cryptocurrency in the world, is the way of the future.

Ethereum founder and computer prodigy Vitaly Dmitriyevich “Vitalik” Buterin. In early May, he donated the Shiba Inu and Ether cryptocurrencies worth $ 1 billion to a COVID-19 relief fund in India. Image: Getty via CNN

But what is Ethereum? Strictly speaking, Ethereum is the name of the blockchain and Ether is its native cryptocurrency. In general, people only use the name Ethereum to refer to ether. Ethereum was first proposed by Russian-Canadian programmer Vitalik Buterin in 2013 and went live on July 30, 2015, six years after Bitcoin first went live.

The biggest difference between the two is that Ethereum is a software platform powered by Ether, while Bitcoin is a pure currency / store of value. As Investopedia reports: “Ether should complement Bitcoin rather than compete, but it has nonetheless turned out to be a competitor on the cryptocurrency exchanges.”

Buterin’s motivation behind founding Ethereum was his belief that bitcoin and blockchain technology could be useful for more than just money. In 2021, the Ethereum blockchain will power everything from business software to banking books to non-fungible tokens (NFTs).

RELATED: “Is Kim Kardashian The New Picasso?”: How NFTs Will Change the World of Art

Ethereum isn’t just a better horse because it has more uses than Bitcoin. One of the biggest problems with cryptocurrencies is that they’re not very good for the planet – but Ethereum has a solution on the horizon. 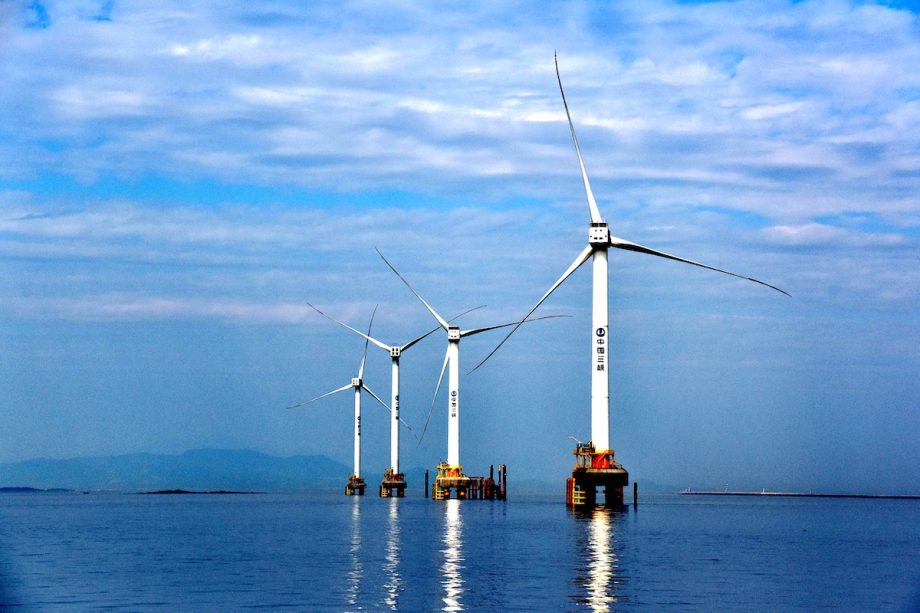 A wind farm off the coast of Fujian Province, China. Most of the world’s crypto mines are located in China, despite the government’s crackdown on the practice. China has invested heavily in renewable energy, but most of the country’s energy comes from coal-fired power plants. Image: CTG

Mining, storing, and trading in cryptocurrencies consumes a tremendous amount of electricity, and the reality is that the vast majority of the electricity generated worldwide comes from non-renewable sources. According to Digiconomist, a single Bitcoin transaction has the same carbon footprint as 1,140,542 Visa transactions or 85,767 hours of YouTube.

“However, Ethereum is taking steps to make the technology more energy efficient,” says Katie Brockman of The Motley Fool.

“Ethereum 2.0 is an updated version of the blockchain slated to roll out later this year or early next year and claims to use 99.95% less energy than current technology. If Ethereum becomes more energy efficient, it could gain a competitive advantage in the crypto industry and an edge over Bitcoin. “

Another great advantage of Ethereum is that it is not as easy to manipulate as Bitcoin or other cryptocurrencies, James Whelan, investment manager at VFS Group in Sydney told DMARGE.

“Elon Musk’s tweets move the market … if a man’s Twitter account can change an entire market, you probably don’t want to invest in that market … It’s frequent flyer points on crack.”

RELATED: “As Useless As A Doorstop”: Investment Expert Explains Why Bitcoin Will Never Replace Gold 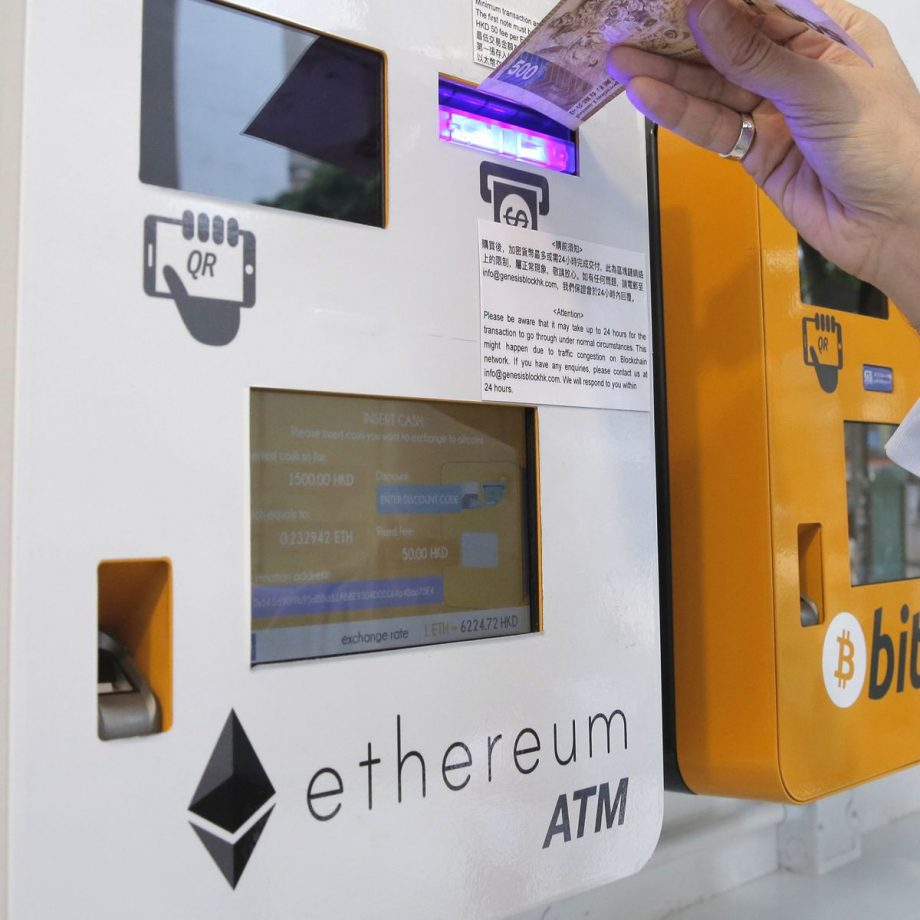 An Ethereum ATM next to a Bitcoin ATM in Hong Kong. Image: 9 news

However, a quick reality check is required. Ethereum, like Bitcoin and all cryptocurrencies, is still a very volatile and unpredictable investment option, more than ever. Forbes’ Billy Bambrough reports that Ethereum (and Bitcoin) could be “in danger” thanks to China’s crackdown on crypto miners, forcing many Chinese miners to ditch their coins.

But if you believe in the future of cryptocurrency and blockchain technology – or just want to invest in something other than Bitcoin or Dogecoin – Ethereum could be exactly what you’re looking for.

Analyst on Bitcoin in the coming days: I wouldn’t be surprised if Bitcoin …