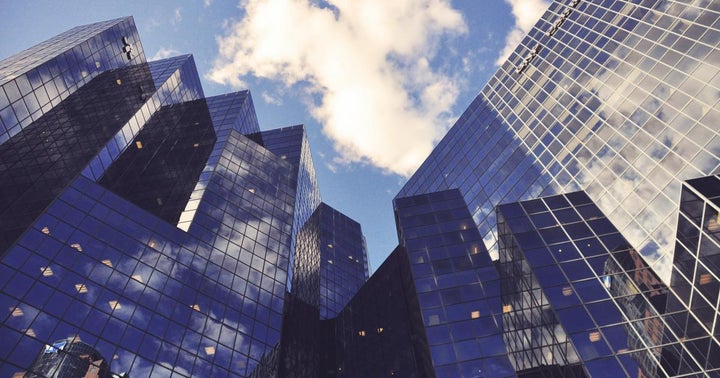 What happened: According to the report, 62% of customers said they would switch their financial advisor to one who offers advice on Bitcoin.

The report also found that while one in five customers already owns the highly valued cryptocurrency, only 3.5% of those customers own bitcoin with their financial advisor.

“The widespread adoption of Bitcoin may have surprised many consultants, and few now manage Bitcoin for their clients,” NYDIG said in the report.

“Advisors may wonder if their clients prefer to keep their bitcoin away from their advisor, but the data suggests a clear conclusion: They want their advisors to be involved.”

Why it matters: In response to customer demand, several asset management departments of major Wall Street banks have opened the doors to cryptocurrency as an investment product.

Last month, Morgan Stanley (NYSE: MS) announced to its network of financial advisors that it would offer its clients access to three bitcoin funds. The bank’s asset management clients who hold at least $ 2 million in assets with the company would be eligible to invest in the asset class through the bank.

Not long after Goldman Sachs Group Inc (NYSE: GS) joined Morgan Stanley in opening its cryptocurrency asset management division. The bank announced it would offer crypto investments to its customers in the second quarter of the year.