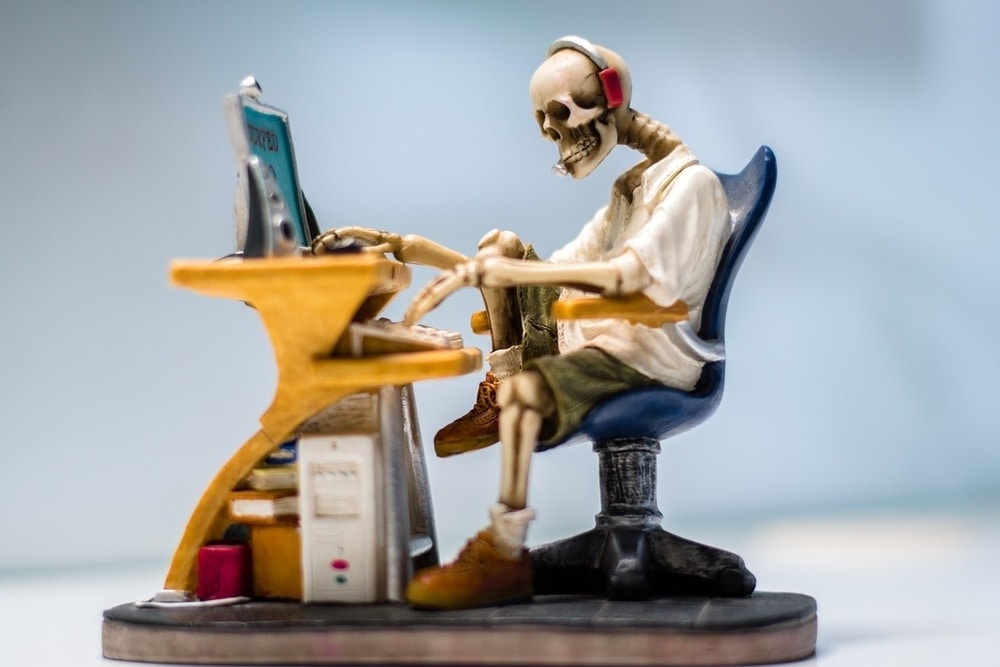 According to recent reports, the creator of a Bitcoin scheme allegedly disappeared with investor funds worth millions of dollars.

The program affected approximately 10,000 investors who participated in the investment and who each deposited between $ 100,000 and $ 300,000, as the program promised a profit of 35%. on your first deposit within two weeks.

According to the report, Phineas Chakanyuka, the alleged brain box behind the scheme, had offices in Harare and Chitungwiza, Zimbabwe. Many investors came from these cities.

Chakanyuka reportedly closed all of its offices without notice or warning to its customers. Nor did he provide any means of contact as his cell phone was unavailable, so investors had to count their losses.

Some of the victims reportedly sold their properties to invest in the program, such as Peter Manyai, who sold his house to invest.

I am stressed. I sold and invested my house and now this guy is nowhere to be found. We’re organizing to make an official police report. Other disgruntled investors have already reported him to the police.

The report noted that Chukanyug had sent a message to his various Bitcoin Interchange WhatsApp groups also claiming he had problems with the police and the Reserve Bank of Zimbabwe.

One of the messages he sent before he disappeared reads:

Our most valuable customers. We are happy to announce that we are still making very good progress. Our system upgrade has been successfully completed. We continue to work tirelessly to resume operations. We announced that we would open from November 7th to 14th. However, there are still some conditions that we still have to meet on our side with our broker, the Reserve Bank of Zimbabwe and the police.

Crypto scammers continue to take advantage of the ignorance of novice investors and promise them delicious returns within days or weeks. Coinfomania reported last month that investors lost more than $ 3 million to a crypto pyramid scheme.