IOTA announces new wallet. Here’s everything we know so far 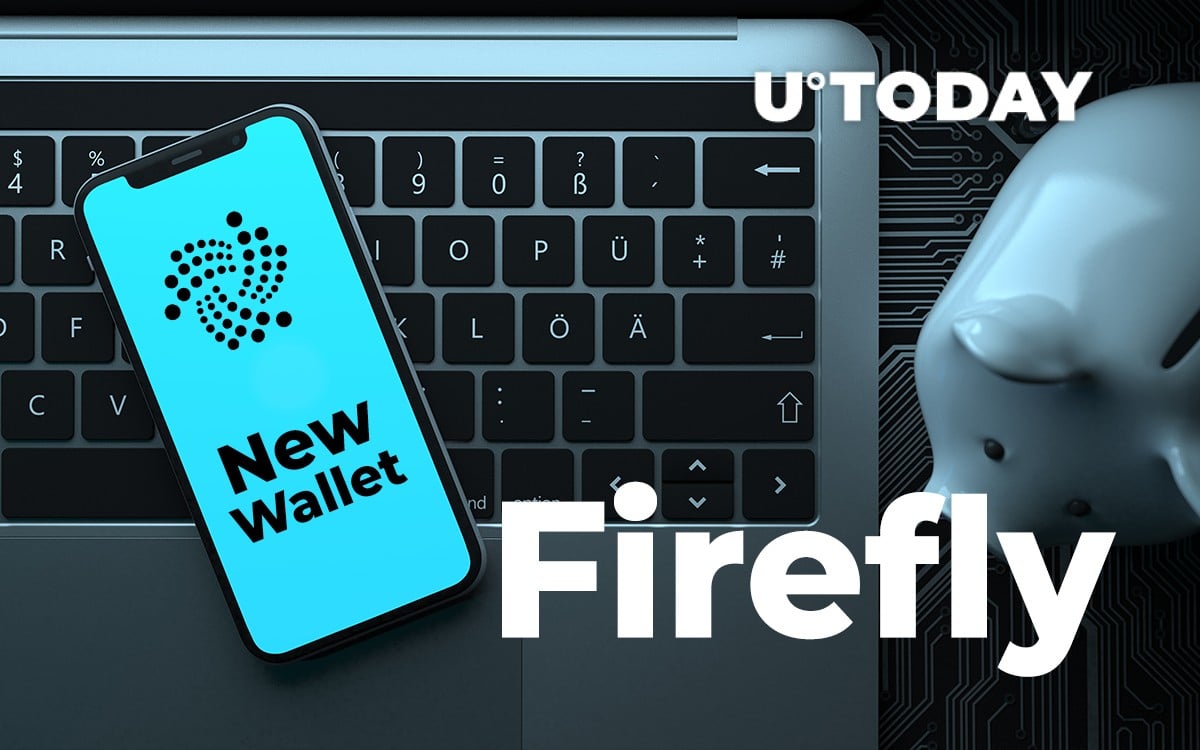 IOTA announced Firefly, a new wallet that will replace Trinity

The IOTA Foundation announced their new wallet called Firefly via a cryptic tweet on November 24th.

Charlie Varley, developer at the IOTA Foundation, expanded the announcement out of the blue, claiming that Firefly will appear as a replacement for the troubled Trinity wallet that was released back in July 2019:

We’re aiming for a first alpha this year. We’ve redesigned everything we’ve learned from Trinity from the ground up.

Varley adds that the alpha version of the wallet is expected to take place in 2020. Next year the developers at IOTA will support them with a number of additional functions.

A new era for the ecosystem

As explained by IOTA’s David Otherwiseebo, the wallet’s name reflects the stigmergic behavior of fireflies. 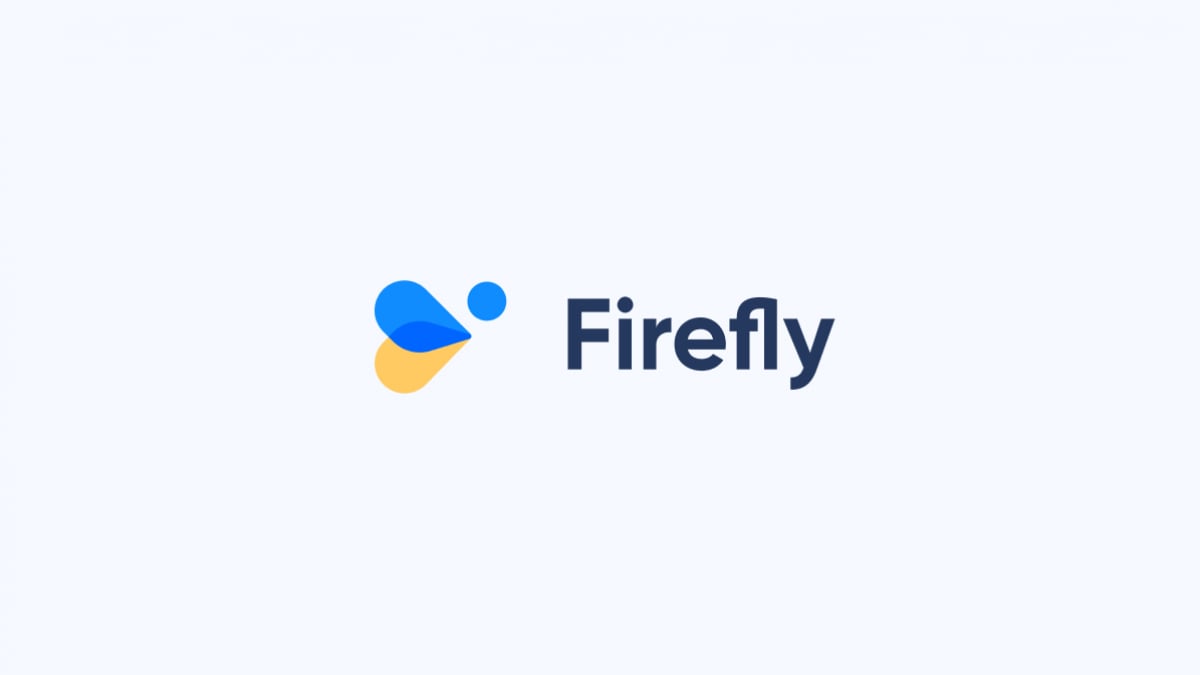 IOTA co-founder Dominik Schiener claims that Firefly – whose testnet version will be available in the coming weeks – is opening “an exciting new chapter” for the IOTA network.

With Chrysalis we are fundamentally updating the entire IOTA stack. In the coming weeks everyone can participate in this new IOTA future and try out our new Firefly wallet and our new testnet. This is going to be an exciting new chapter for IOTA and the entire ecosystem!

In September, IOTA took an important step towards the introduction of Coordicide (IOTA 2.0), the crucial upgrade that is expected to completely decentralize the mechanism for securing the network, with the introduction of the first phase of Chrysalis (IOTA 1.5).

At its release, IOTA touted its Trinity wallet as “safe” and “industry leading”, but it didn’t.

As reported by U.Today, the wallet was hacked in February, forcing IOTA to shut down the entire mainnet for two weeks by pausing the centralized coordinator node that confirms transactions on the network.

The $ 1.6 million stolen from Trinity wallet users was later reimbursed by ElseBo.

Coordicide will replace Coordinator in IOTA 2.0, which is expected to ship in the first quarter of 2021.