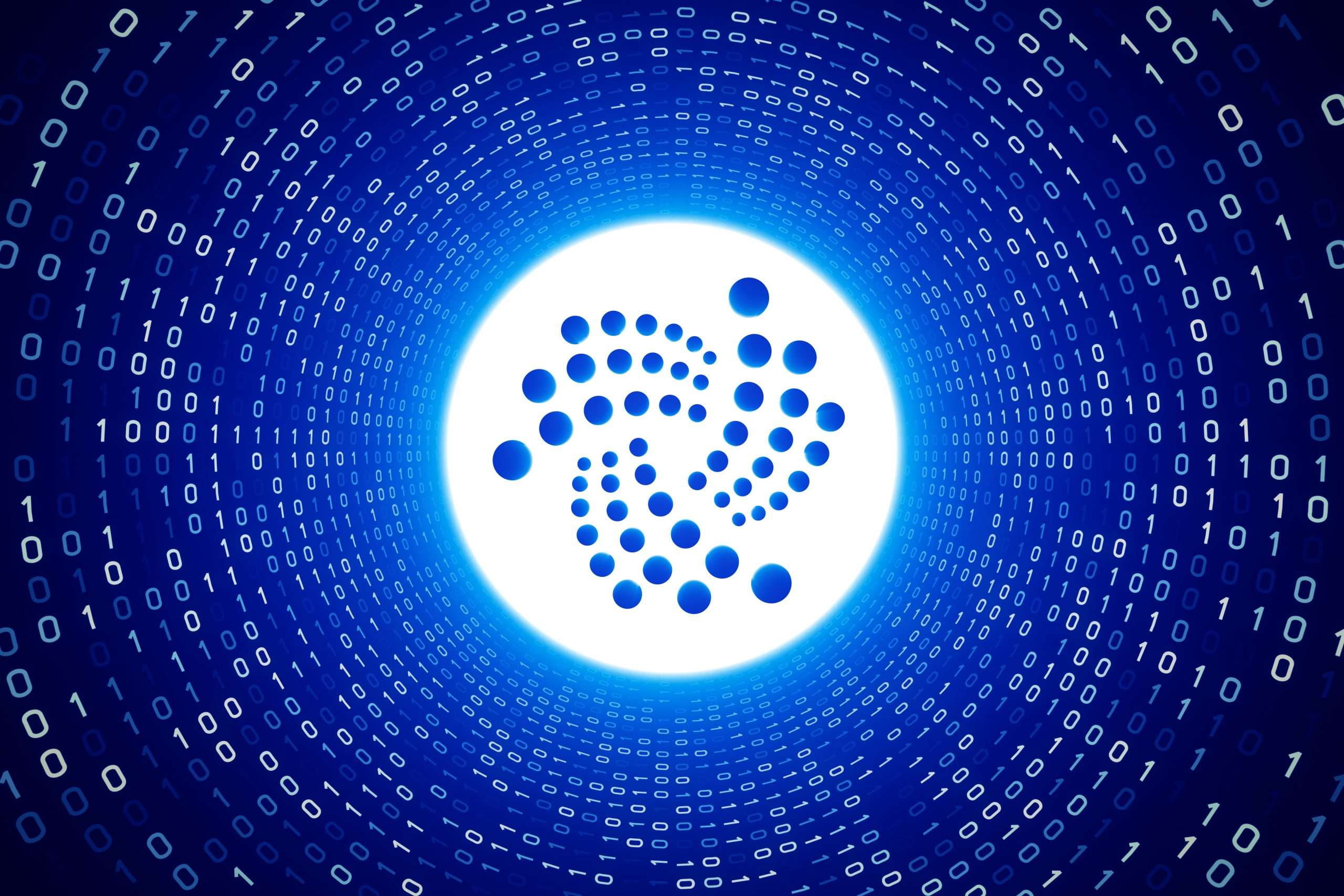 Many cryptocurrencies such as Bitcoin are intended to serve as a new alternative payment solution to the traditional fiat transfer system. Ripple is also already working with well-known payment service providers such as MoneyGram or Santander Bank in order to be able to process transactions quickly and inexpensively. IOTA founder Dominik Schiener explains that IOTA can be a good alternative to Ripple after the rollout of Chrysalis Phase 1.

In a public discussion on the current developments around IOTA, Schiener states that IOTA can be a good alternative to Ripple to provide a fast and inexpensive payment system that can process transactions across national borders cost-effectively:

XRP owners finally understand that IOTA with Chrysalis Part 1 (in 2 – 3 weeks on the mainnet) is a better alternative to Ripple?

Transactions in the Ripple network are processed almost in real time at very low transaction costs (0.00001 XRP). As soon as Chrysalis is fully rolled out, however, the transaction throughput of IOTA increases to more than 10,000 TPS and can thus withstand higher loads. In the first tests of the IOTA pollen version 0.2.2, a throughput of 10,000 transactions per second was achieved.

Transactions in the IOTA network are processed free of charge, so that IOTA can be relevant for companies and users alike, especially in the area of ​​micro payments with small transfer amounts. Ripple also recently announced that the company’s focus is now on micropayments and thus directly supports small and medium-sized companies.

IOTA 1.5 is the intermediate stage of the mainnet before the actual publication of the coordinator. Both the Bee Team and the Hornet Team are working hard to implement Chrysalis Phase 1. Schiener’s tweet also reveals that Chrysalis Part 1 could be rolled out as early as mid-August. Direct public confirmation is still pending.

The IOTA-based sensor Lidbot met with great demand, so that the first sales batches of the intelligent sensor were sold out after a short time. Lidbot has teamed up with Deutsche Telekom subsidiary Sprint to offer the sensor for sale directly through its online shop.

We are excited to announce that we have teamed up with Sprint, now part of T-Mobile, for their IOT factory. Lidbot can now be purchased directly from the Sprint IOT Factory Store! A one-stop shop for IOT solutions for small businesses. https://t.co/H886pQXWFZ@sprint @TMobile #iot

Bears put the pressure on as Bitcoin price revisits the $ 41,000 “falling knife” zone