IOTA cooperates with Microsoft, Fujitsu and others for the monetization of IoT data 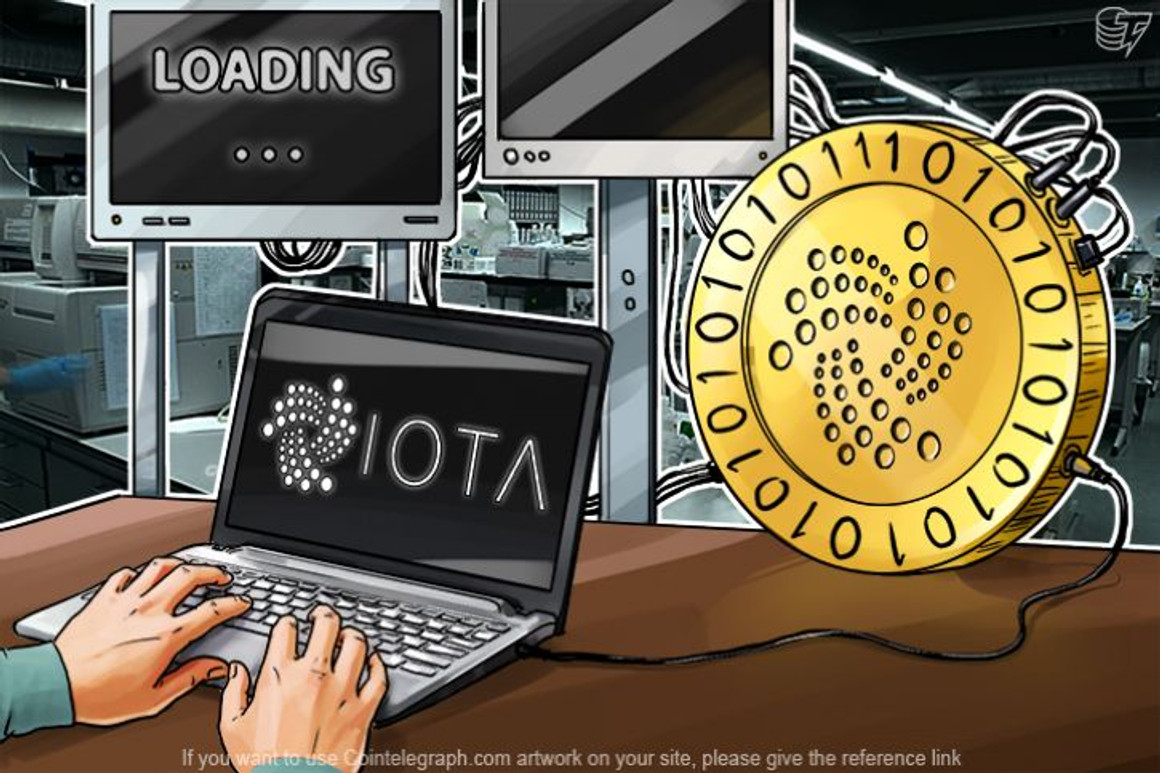 IOTA already issued its tokens of the same name as part of their token sale at the beginning of autumn. The company has developed what it believes is a better option in the development of blockchain technology called “Tangle”. Through this system, the company creates a way for connected devices to transfer, buy and sell various sets of data, while at the same time providing access to data that is often unused, all with considerable security.

A demo of the platform should run until January and be an opportunity for companies to participate in the innovation. Partners can also influence how the platform continues to function. IOTA co-founder David Sønstebø said:

“The aim is to enable a combination of a business-to-business data economy and to enable researchers and even hobbyists to participate. The beauty of allowing fine-grained trade access is that we really don’t know who or how it’s being used, other than knowing it’s a whole new paradigm. “

The hope is that the structure of IOTA’s Tangle technology, with no miners or mining fees, will allow large-scale micropayment for records, access to data, and build a network for businesses to use that data for IoT improvements (IoT).

What it feels like to be caught in an avalanche