IOTA Foundation is selected to develop a European blockchain network 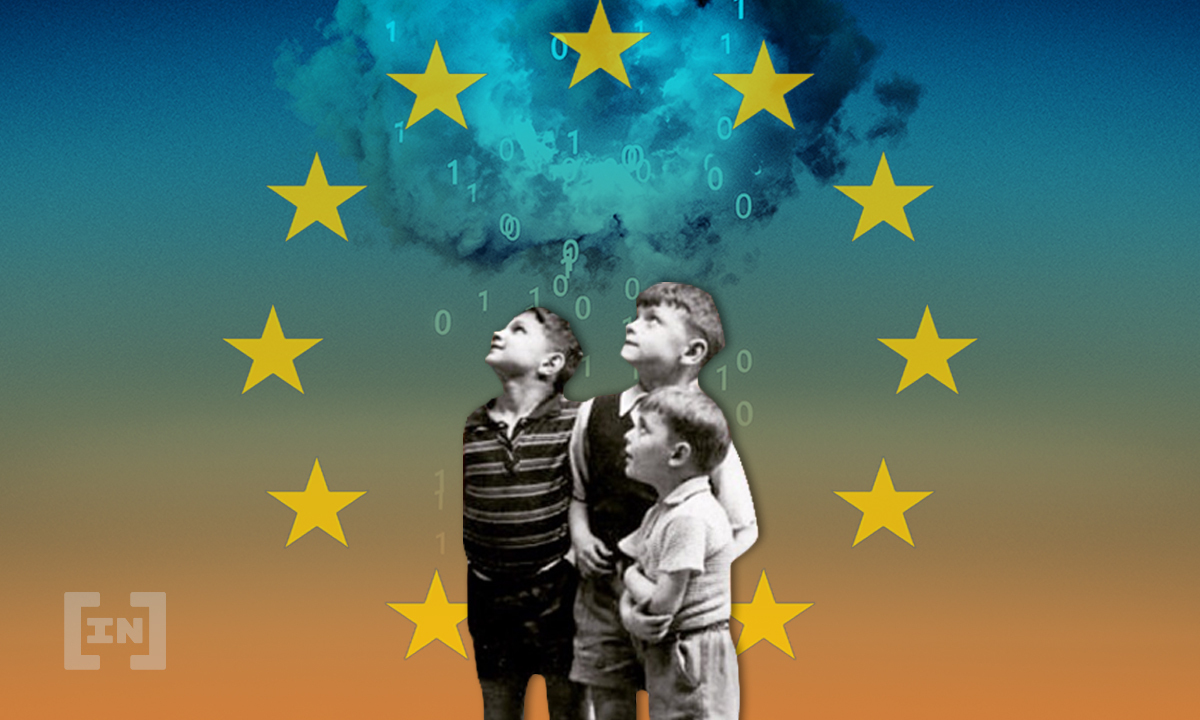 The IOTA Foundation was selected as one of seven contractors to develop Distributed Ledger Technology (DLT) for a European blockchain network.

Consequently, the IOTA Foundation will participate in the first phase of the pre-commercial procurement process of the EU blockchain. Participants will develop new DLT solutions that improve the scalability, energy efficiency and security of the European Blockchain Services Infrastructure (EBSI).

EBSI was founded in 2019 by the European Blockchain Partnership and has set itself the goal of becoming the blockchain for Europe. This would be done by building a network of nodes across Europe. These would enable cross-border services between governments, businesses and citizens.

Ideally, this would improve the efficiency and confidence of EU-wide transactions. In addition, it would facilitate the mobility of citizens, businesses and goods. Some use cases for the project include digital educational credentials management, audit trails, and SMB funding. Other examples are data exchange between authorities, digital identification and the traceability of documents.

Since EBSI wants to be the blockchain for Europe, the European Commission will operate the nodes of the network on a European level. The member countries of the European Blockchain Partnership are now active domestically. According to a recent poll by EuroNews, 60% of Europeans would prefer their own governments to draft regulations for cryptocurrencies rather than the EU.

IOTA was selected as the ideal technology to build as it could best support the vision of ledger-based secure transactions for a digital EU single market. More specifically, IOTA technology can support EBSI’s stated goals of being scalable, open, decentralized and interoperable.

The lack of IOTA fees also makes micropayments possible, which opens the network to a wider potential audience. IOTA’s green references also promote scalability and complement the EU’s goal of making Europe climate neutral by 2050. Since the network supports high throughput and a large number of nodes, each Member State can operate its own nodes.