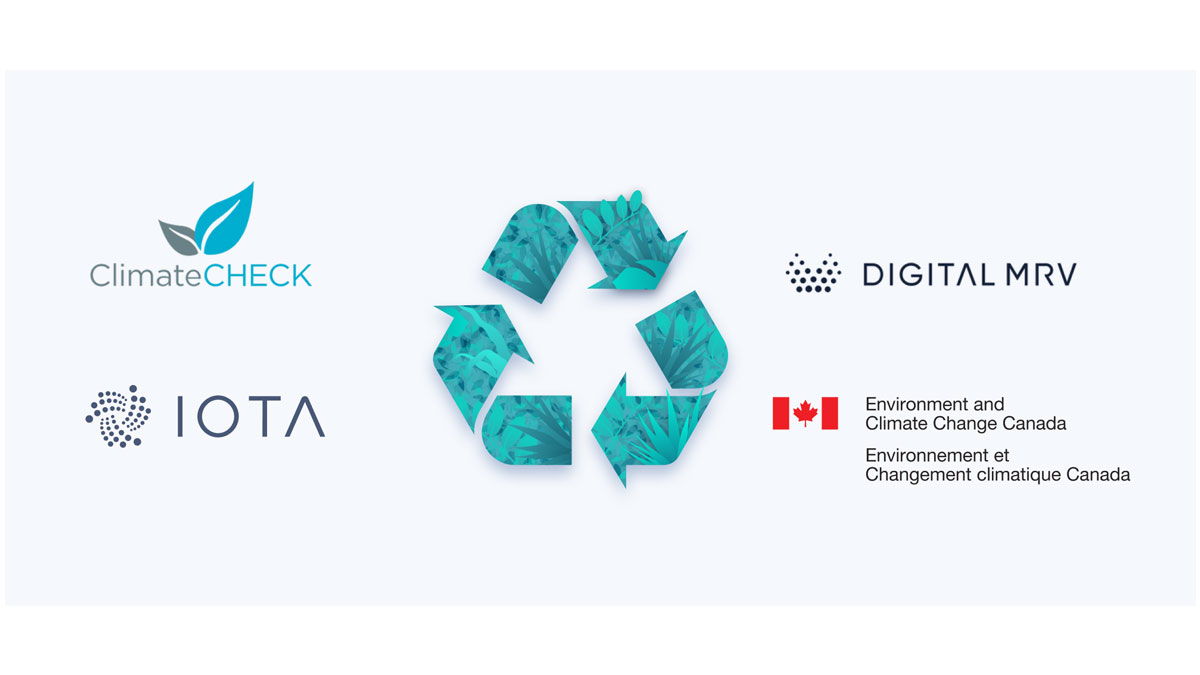 IOTA Foundation announced a new phase of partnership with ClimateCHECK with a stronger focus on building confidence in the climate data. The partnership is part of an ongoing collaboration between organizations that started piloting in Chile under the Reciclo Orgánicos program supported by the Government of Canada’s ECCC. The two organizations are trying to develop a biofermenter project in the new phase.

Digitization of the MRV of climate data with blockchain

Blockchain use cases aren’t limited to financial services. There are many things that can be revolutionized by decentralized technology.

Data collection and management are some of the most important sectors in the technology world that can benefit greatly from blockchain technology.

Trustworthiness and reliability of various types of data can be guaranteed when using blockchain technology. IOTA is one of the most active projects in this area and the IOTA Foundation is trying its best to build partnerships and provide more organizations with IOTA tools.

A new partnership with ClimateCHECK is now closed and is helping the IOTA Foundation with the Capabilities of this blockchain in digitizing the MRV (measurement, reporting and verification) of data in connection with climate protection measures.

“The Biodigester project extracts and processes organic residues from the vineyards of the San Pedro Wine Company in Molina, Chile, the first winery in the world with the technology to reduce its carbon footprint and conserve water and soil resources. As part of the project, organic waste is processed in an advanced anaerobic fermenter into biogas for heat and electricity, which offsets the use of fossil fuels. In addition, residues digested by bacteria are used as soil fertilizer. “

Reciclo Orgánicos has awarded the Biodigester project to the IOTA Foundation and ClimateCHECK. The organization has set itself the goal of combating climate change in Chile. As part of its activities, Reciclo Orgánicos collects gas in landfills and converts it into clean energy.

The IOTA Foundation brings the IOTA Streams technology to the new Biodigester project. It helps the system to secure the data entries close to the source. Collecting, measuring and analyzing emissions data becomes much easier with this technology. IOTA Tangle will be used in the next phase. It helps the system to make data publicly available in near real time. Eventually, the whole process becomes safer, more cost effective, and more feasible.

If you are interested in this project and want to be informed about everything, visit our Iota News section

Bitcoin ban in China is the subject of Galaxy digital research