IOTA founder David Sønstebø sets a record over his dispute with Sergey Ivancheglo. on 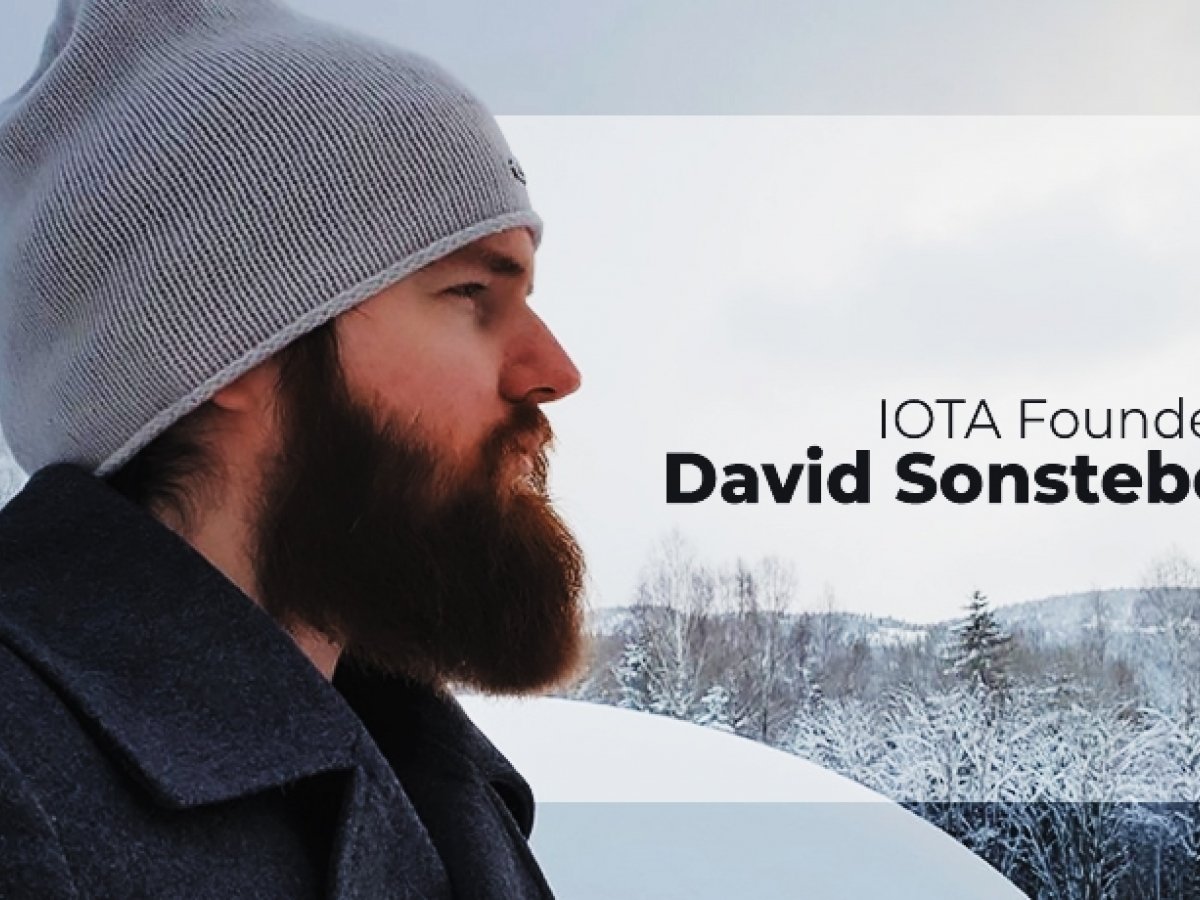 David Sønstebø, the founder of IOTA, reflects on his partnership with Sergey Ivancheglo and its deterioration in a tell-all post

IOTA founder David Sønstebø has written a long medium article in which he addresses the “irritable actions” of Sergey Ivancheglo (aka “Come-from-Beyond / CFB”).

As reported by U.Today, Ivancheglo, a former member of the IOTA Foundation who still served on the company’s board of directors, caused a stir on Twitter by reclaiming his 25 million MIOTA and calling for Sønstebo to resign. CFB accused Sønstebø of embezzlement and threatened legal action against him.

In his response, Sønstebø claims that Ivancheglo already sold his MIOTA tokens after failing to develop his version of a coordinator-free IOTA and leaving the IOTA Foundation.

Thinking about their collaboration, Sønstebø wrote that despite their differences, they developed “a healthy respect” for one another. Together they started the Jinn project, which was a forerunner of IOTA.

However, as IOTA made significant strides, Ivancheglo began to distance itself from it. This inevitably led Sønstebø to part ways with Ivancheglo.

“I would give him all of Jinn’s intellectual property, engineers, consultants, brand, whatever, and we would split Jinn Labs’ token assets into their respective networks.”

He will never own it again

Sønstebø insists that they got a fair deal with Sønstebø and he wanted him to be successful. Sønstebø has the legal authority to sue him, but he does not plan to do so because he is “not petty”.

The IOTA founder also hinted that the project’s success may have rubbed Ivancheglo in the wrong direction.

“Since CFB’s departure, IOTA has just continued to grow and made great strides in all respects, and suddenly he wants to own it again. Of course that will never happen. “

What’s the easiest way to use Keosd? Take a look at the #EOSIO guides for tips and … – Latest tweet from EOS