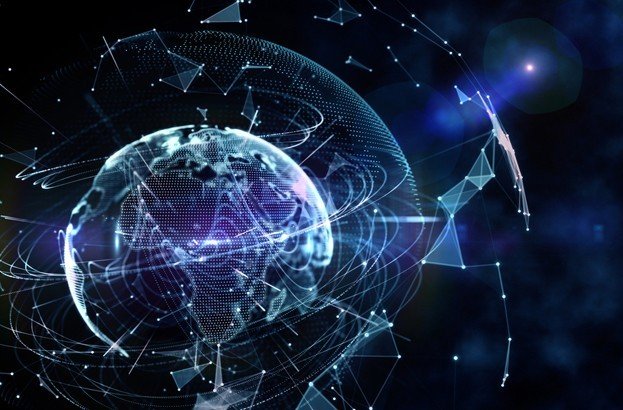 The ninth largest cryptocurrency by market capitalization called IOTA [MIOTA], created by the IOTA Foundation [nonprofit German-based organization], greatly influenced the cryptoversum with its debut in the top ten list of coins and the birth of a new term for cryptos 3.0 in the community.

IOTA is known as the “blockless – unlimited capacity” platform supported by the Tangle network and is very different from most cryptocurrencies out there. IOTA entered in 2015 with the work of David Sønstebø, Dominik Schiener, Dr. Serguei Popov and Sergey Ivancheglo enter the crypto world who are still running the show in the most important parts of the IOTA team.

Even though the cryptoversum consists mostly of projects that are heavily supported on blockchain, IOTA has introduced a coin that does not use blockchain technology to function. Considering that blockchain networks, similar to Bitcoin, charge transaction fees to trick users into spamming the network, the fees could get very high [up to $0.50].

IOTA brought its solution to be the transaction fee free. In order for the system to work properly, the miners do not need to complete transactions as the network is scheduled so that every time a new transaction is issued it is confirmed by the next, as the current transaction confirms two before requesting it itself

The partnership announcement with DNB ASA was made on May 31st and implies that both companies are looking for ways to implement new technologies and processes, with the IOTA Tangle at the heart of the solutions.

“Since the communication and payment of microservices in the Internet of Things (IoT) and machine-to-machine (M2M) seems to escalate in the future, we believe that the use of a distributed ledger-based technology like IOTA will give us valuable experience and know-how -how about future sources of income and business models. We look forward to diving into the IOTA space. ”- Lasse Meholm, Head of Distributed Ledger Technology at DNB