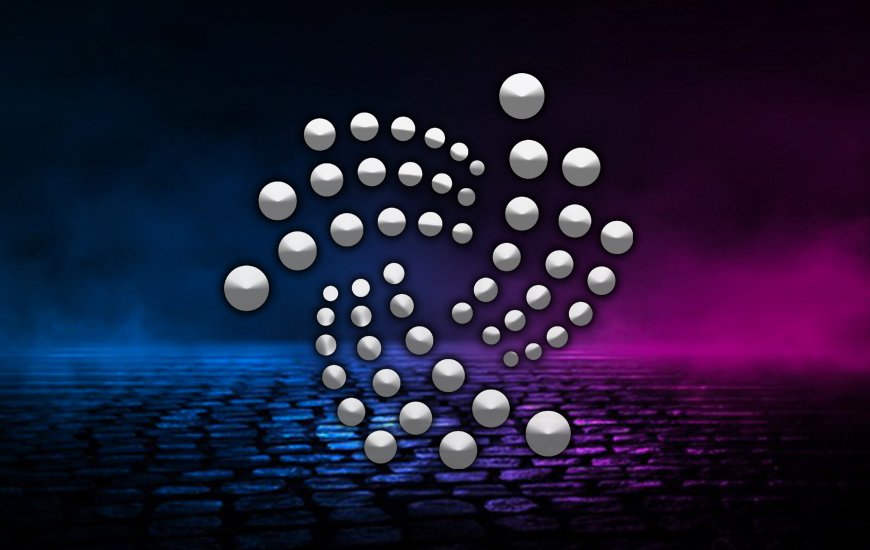 The daily technical chart of the IOTA token represents the price that has climbed above the support zones in the last 20 days. According to the Fibonacci-Bollinger Bands (FBB), is the crucial level of support from IOTA $ 0.74. On the other hand, when it is moving up, the necessary level of resistance is at $ 1.15. So while the intraday chart completes a Doji star candlestick pattern, the bulls and bears projection have been unable to gain control over price action.

Volume from (477.759K) is below the MA of 20 days (3.347M). In IOTA there is a negligible amount of volume on the intraday, which means that the price remains at the constant level. Investors can also see descending volume bars on the chart, which suggests that a large movement is expected in the upcoming trading sessions.

The MACD indicator gave (bullish) Crossover above the signal line on June 29th, indicating a buy-signal in the coin. Additionally, investors may see fuzzy little green bars in the Histogram Index.

The IOTA token price is $ 0.81, a 1.4% gain and remains neutral at 0.7% in a week. In addition, price movements have to contend with a constant price range due to a lack of momentum. However, the MACD indicator is showing buy signals and is still green. For an upward move, traders should increase buying pressure. Technically, the price lacks momentum and is crawling above the support level. Hence, as with general market sentiment, the trend remains bearish.