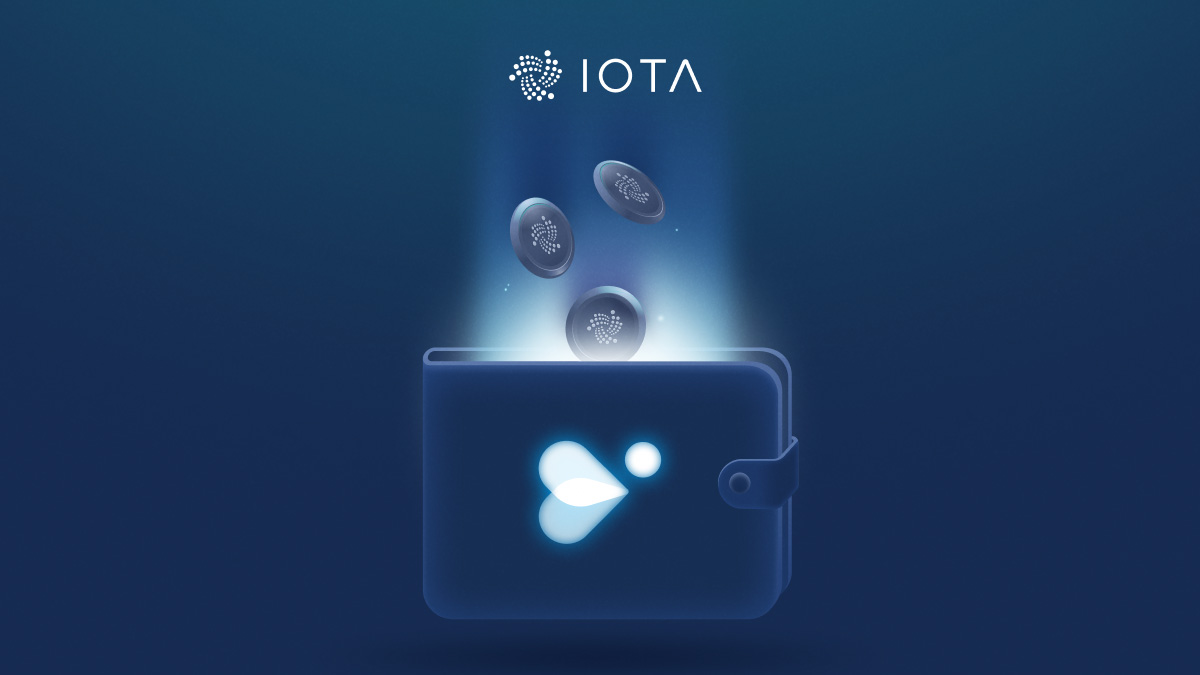 JOTA published details about the Migration process for tokens to the new Firefly wallet. A new announcement will be released detailing the steps required to migrate tokens. The Chrysalis network will launch on April 28th and users will be able to migrate their tokens in the pre-Chrysalis timeframe from April 21st to April 28th. The migration process will also be available after Chrysalis is launched.

IOTA in the final steps

Chrysalis is the biggest upgrade to the IOTA blockchain. It’s scheduled for April and will bring a lot of new features that we expect Coordinateicide. The process of migrating to the new Chrysalis consists of many changes and updates. One of them is the conversion of tokens to the new system, which will happen shortly. IOTA says the pre-Chrusalis migration is a great opportunity for token migration into the new Firefly wallet. It makes tokens ready and interoperable for the Chrysalis network.

IOTA holders will be able to migrate their tokens from April 21st, and the Chrysalis network will go live on April 28th. The migration will also be available after the migration. The migration process is easy. According to the announcement:

“After you have entered your seed, Firefly creates a new mnemonic and generates an EdDSA address on the Chrysalis network for your tokens. The heavy lifting is done fully automatically via the Firefly wallet, and token holders are guided via a simple interface. This article serves as a supplementary guide to automated token migration. Use it as a reference to make sure everything runs smoothly! “

IOTA’s announcement gives examples of common and infrequent migration processes and how to deal with them. One of the important notes about migration concerns Ledger Nano users. Ledger Nano users cannot migrate their IOTA tokens in the pre-chrysalis step. You should wait for the network to start and migrate your tokens after April 28th. IOTA says the ledger implementation for Chrysalis is ready, but there is no rush to include hardware wallet users in the current move.

Users who hold IOTA tokens in exchanges don’t need to do anything special to migrate. Exchanges will migrate the tokens to the new network for them. Another important note is for users who own a lot of small IOTA tokens. You cannot migrate these amounts and you should transfer them to the. consolidate Trinity.

Firefly migration steps aren’t complicated. You should download Firefly for your preferred operating system (Windows, Mac, Linus) and load the existing speed by entering the seed or importing a file from Trinity. The next steps are similar and tokens will be migrated to Chrysalis soon.

If you are interested in this project and want to be informed about everything, visit our Iota News section

Recent Bitcoin developments will benefit cryptocurrency in the long run, according to John Todaro