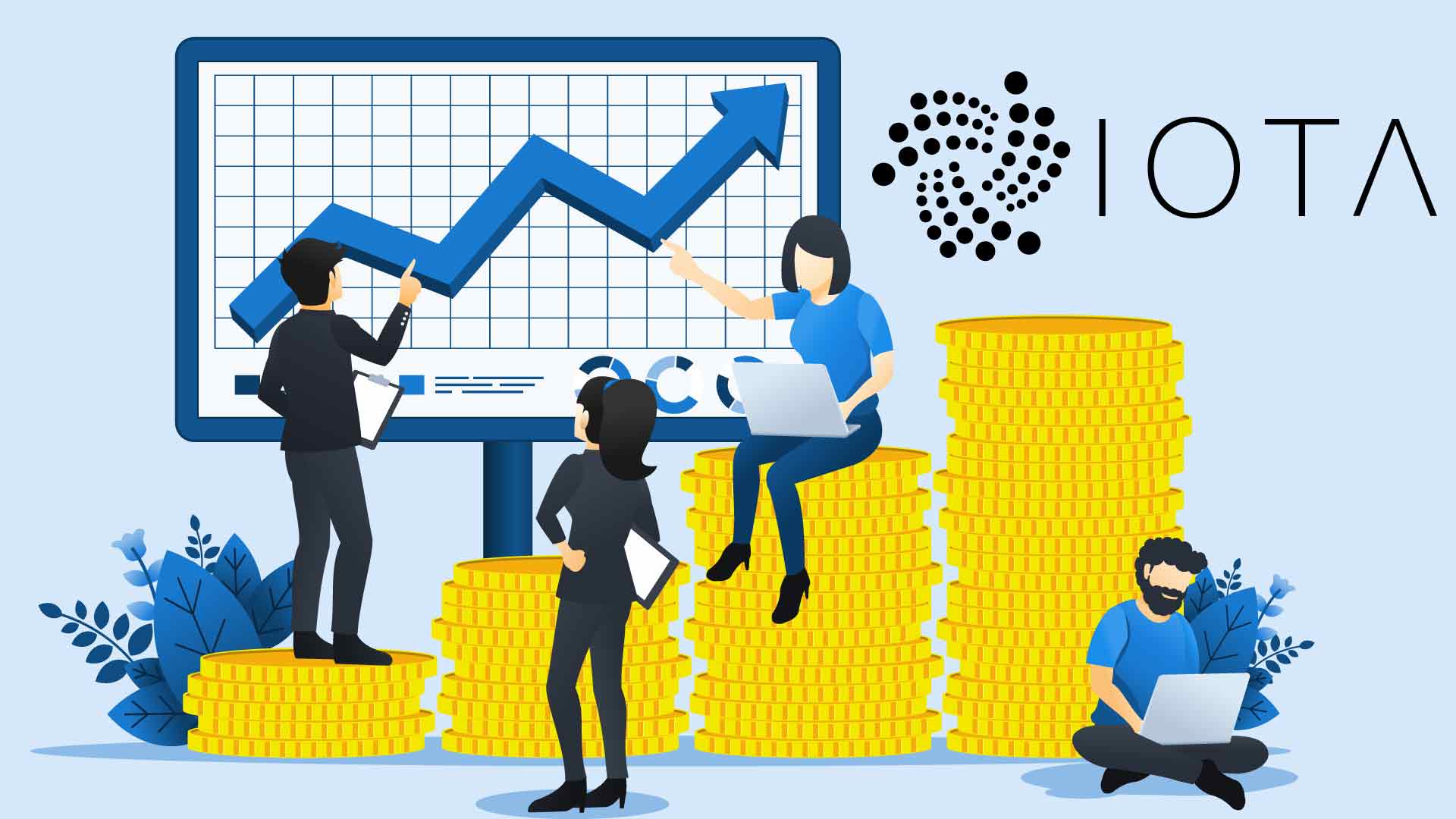 Sudden peaks, new institutional purchases and scaling potential created a panic buying situation at the IOTA counter. However, this movement was thwarted by the steep profit bookings we saw on September 7th. As a result of buyers withdrawing from trading, we saw one of the sharpest declines in cryptocurrencies. As a result, IOTA was hit by a nearly 60% sell-off.

Support for the $ 1 valuation as a good buy level and buyer engagement from the last week of September 2021 helped JOTA recover the previous month’s profits. IOTA holds the 43rd position in market capitalization and is currently worth $ 4.14 billion with over 2.779 billion coins in circulation.

A key aspect of IOTA is that it is not a blockchain, but a distributed ledger. It uses the blockchain equivalence of Tangle and Nodes to confirm transactions, which enables IOTA to offer much faster transaction leads and is an ideal candidate to support the ever-accelerating internet ecosystem. However, since IOTA is only a five year old network, it has a much larger canvas to complete and shrink in terms of market cap and scalability.

A similarly trendy sales campaign followed the phenomenal buying frenzy. As I said, good things grow over time and IOTA investors would have learned their lesson from the constant price movement. The previous high of 2.4 US dollars was in any case not unjustified in view of the increasing use of IoT devices.

If we see the IOTA price movement since July 2021, we can assume that this cryptocurrency has never broken its trend line. Instead, the rise of the last week of August in September was correct. The correction soon turned into a profit posting forced by lower volumes, which was the only positive side of this sell-off. Given this narrative, we can expect IOTA to continue climbing steadily to the top.

Touching USD 1 was a buy signal and buyers helped the price align with the trend line. As of now, IOTA appears to be pretty strong, with intense buying and trading above critical support levels. Even the 200-day moving average is trading below the current $ 1.47 while the 200 DMA is around $ 1.35.

Long-term prospects put IOTA in double digits, but right now $ 2 is achievable within a month. After that, the profit booking can decrease by a maximum of 30%, but the upward trend is almost limitless, unless a more extensive internet-based cryptocurrency arises.

The RSI for this price action is critical, but it has yet to hit the overbought zones. The RSI is currently active at 56 and is still moving up. In addition to the RSI, the MACD indicator is also moving up and has already given a golden crossover pattern a few days before crossing the 200 DMA. With the combination of the golden crossover, rising buying sentiment and support for the 200 DMA curve, IOTA should reclaim USD 2 before showing any signs of weakness.

How to Buy EOS | Buy EOS In Under 5 Minutes