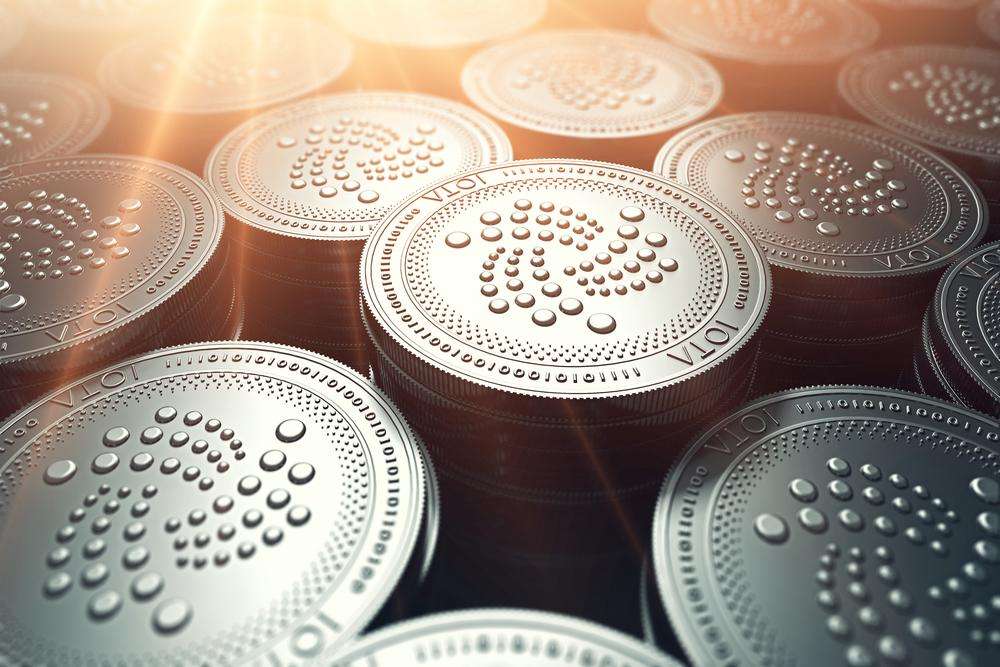 JOTA founder David Elseebø and Dominik Schiener was part of an Ask Me Anything (AMA) session with CoinMarketCap. In the meeting the founders discussed the introduction of Coordicide, Chrysalis, the introduction and the future of the development of IOTA. Overall, the feeling expressed by the founders is very optimistic.

One of the first questions the founders answer concerns the possible launch of Coordicide by 2021. Elseebø stated that the goal is to have it ready by next year or he will consider it “a major failure”. On the other hand, Schiener said the IOTA Foundation is focusing on Chrysalis version 2 from a “technical point of view”. The IOTA founder noted that many of the components of Coordicide will be ready before activation:

We are creating a clear transition roadmap into the new future of IOTA. It will definitely happen on the mainnet in 2021. We will have a test network with incentives in the first quarter. From there we will think about how we can parallelize some of the tests and validations of key components to make sure Coordicide happens as soon as possible.

This is about delivering on the promise of DLT that we all heard from the Bitcoin incarnation. In such a way that all disadvantages of regular blockchains are eliminated. I’m very excited about this and the next goal is to get it fully into production.

Then the founders responded as the different parts of IOTA are put together after the release of Coordicide. According to the question, these parts are: IOTA access, IOTA identity, smart contract, IOTA streams, colored coins and others. However, Elseebø said it is currently happening and developers can use it in different use cases. Every product will be important for the introduction of IOTA.

There is no plan by the IOTA Foundation to merge all of these into one. This is something that will develop organically over time. When you have a use case, they come together.

Speaking of adoption, the founders of IOTA were referring to PayPal’s recent announcement that it would incorporate cryptocurrencies into its services. In 2021 there will be an “acceleration” in the crypto industry. Schiener noted that Chrysalis will remove the excuses for listing IOTA from exchanges, and revealed the IOTA Foundation’s efforts to increase adoption:

We are already in talks with some of these exchanges and some of these service providers (…). And also with Paxos, with PayPal, I think that we will hold talks with them about the integration.

Eventually, the founders of IOTA realized that regulation is still a major obstacle and a vital issue. The IOTA Foundation has held meetings with central banks that have shown interest in rolling out their technology. In this regard, however, they made no announcements that the “talks will continue” and that “this is a long-term project”. Both founders agreed that the vision of IOTA with its partnerships and the progress achieved will be fulfilled more than ever.