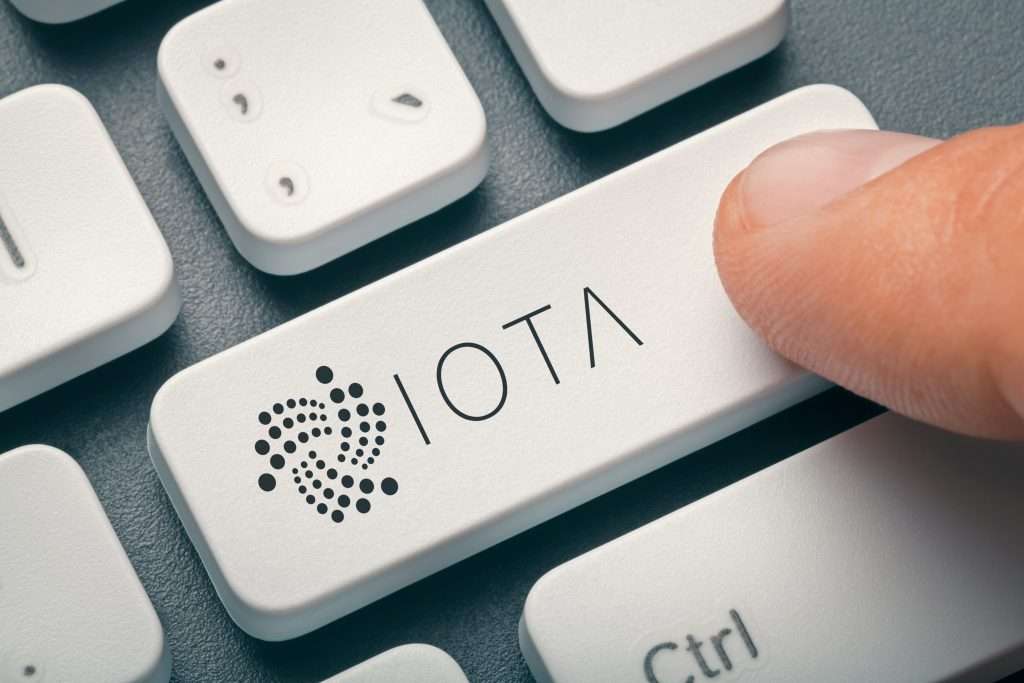 The IOTA blockchain network is getting a big breakthrough! The Federal Ministry for Economic Affairs and Energy (BMWI) has selected IOTA’s Tangle as a key technology for its SUSEE project.

Tangle, a popular data structure on the IOTA blockchain, will power the intelligent energy sensor ecosystem SUSEE. As a result, IOTA will carry out non-nuclear research funding in the 7th energy research program “Innovations for the energy transition”.

It also offers a “scalable solution for reliable and secure data transmission and processing in sensor networks”. In addition to simply reforming the energy sector, the SUSEE project also aims to bring efficient results to other industries. Holger Köther, Director of Partnerships at the IOTA Foundation, said:

Ensuring data integrity and data management encrypted and secure directly from the edge is the core DNA of IOTA. I look forward to working as part of a team of so many forward-thinking organizations to show how IOTA is being used as a security and integrity layer for upcoming applications where a distributed, resilient IT infrastructure is critical to attack.

The SUSEE project involves several stakeholders. It is a collaboration between the IOTA Foundation and other distribution network operators, research institutes and others.

This solution is implemented on the basis of the IOTA Distributed Ledger Protocol and the wireless network protocol LoRaWAN as well as the self-configuring WiBACK backhaul network. The project will meet the standards of the Federal Office for Information Security (BSI).

The IOTA Foundation was involved in several projects that met various industry requirements. In June, IOTA teamed up with the GAIA-X consortium and thus helped build the next generation of cloud infrastructure in Europe.

Continue reading: Joint proposal from IOTA selected by GAIA-X, which counts it among the elite institutions with a focus on federated and secure cloud infrastructures in Europe

The GAIA-X consortium has also secured a license to operate in Germany. The European economic giant has one of the toughest regulatory requirements in the world.

Interestingly, IOTA is also delving deep into the rapidly developing NFT market. The IOTA Foundation announced its NFT marketplace and at the same time lowered the entry barrier for new market entrants.

Walmart’s job ad teases that bitcoin payments may be coming