Is Bitcoin tied for new highs or have the bears taken over? Crypto analyst Benjamin Cowen updates Outlook 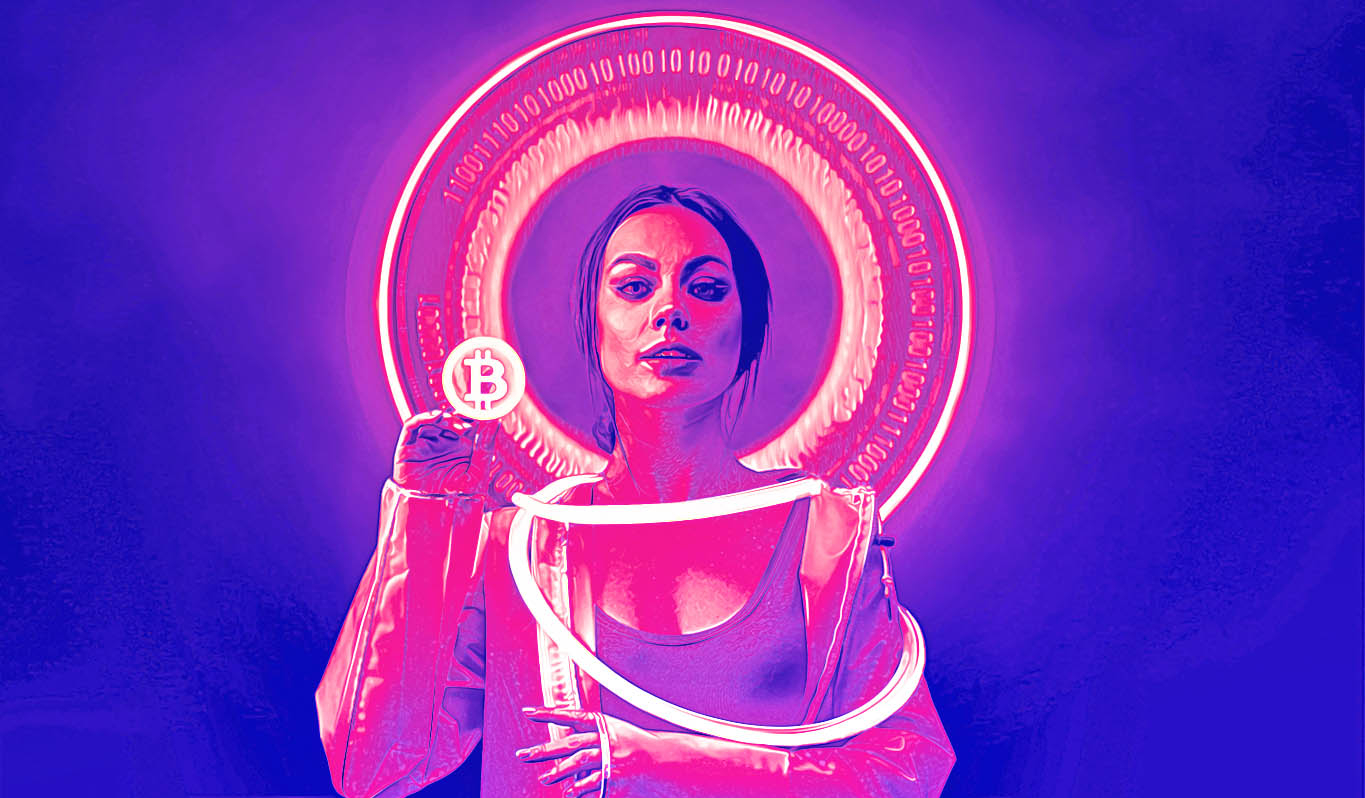 Popular crypto analyst Benjamin Cowen says that the future market cycles of Bitcoin will be determined by two key trends.

The trader informs its 553,000 YouTube subscribers through a chart that tracks historical BTC market cycles from their respective lows. He believes the graph will tell a lot about future patterns for the largest crypto asset by market cap.

“We looked at this chart years and years ago, and our speculations were two things… First, we would expect our returns to decline. Second, we would expect the cycles to lengthen. Well, these two theories are not mutually exclusive, you can have one without the other, and if $ 64,000 is at the end of the market cycle peak then we just had diminishing returns instead of prolonged cycles.

Now I’m still speculating that the cycle will eventually lengthen and that we will ultimately take out $ 64,000 before we get to the next halving and so on. I think we’ll be able to hit new all-time highs if not this year [then] next year and I think we will keep moving on this path. I don’t think we are heading into a three year bear market / accumulation phase. I don’t think we’re headed for it at the moment. “

Bitcoin is trading at $ 41,714 at the time of writing and is down nearly 15% over the last month, according to CoinGecko.

Cowen says this cycle so far doesn’t look like what happened in 2017, as Bitcoin hasn’t hit a new all-time high since April. Bitcoin rose to record highs in 2017, followed by a market crash in 2018.

“If anything, it looks more like 2013. That was our argument all along that it looks like a stretched version from 2013.

“We had this slump in the market in 2013. We’re getting the same kind of slump now. And then in the end I hope that we will go into another leg. Do we have to go up to $ 300,000 in two months? Absolutely not. Just because that [steep run up] is exactly what happened in 2013 doesn’t mean it has to happen this way this year. “

Bears put the pressure on as Bitcoin price revisits the $ 41,000 “falling knife” zone