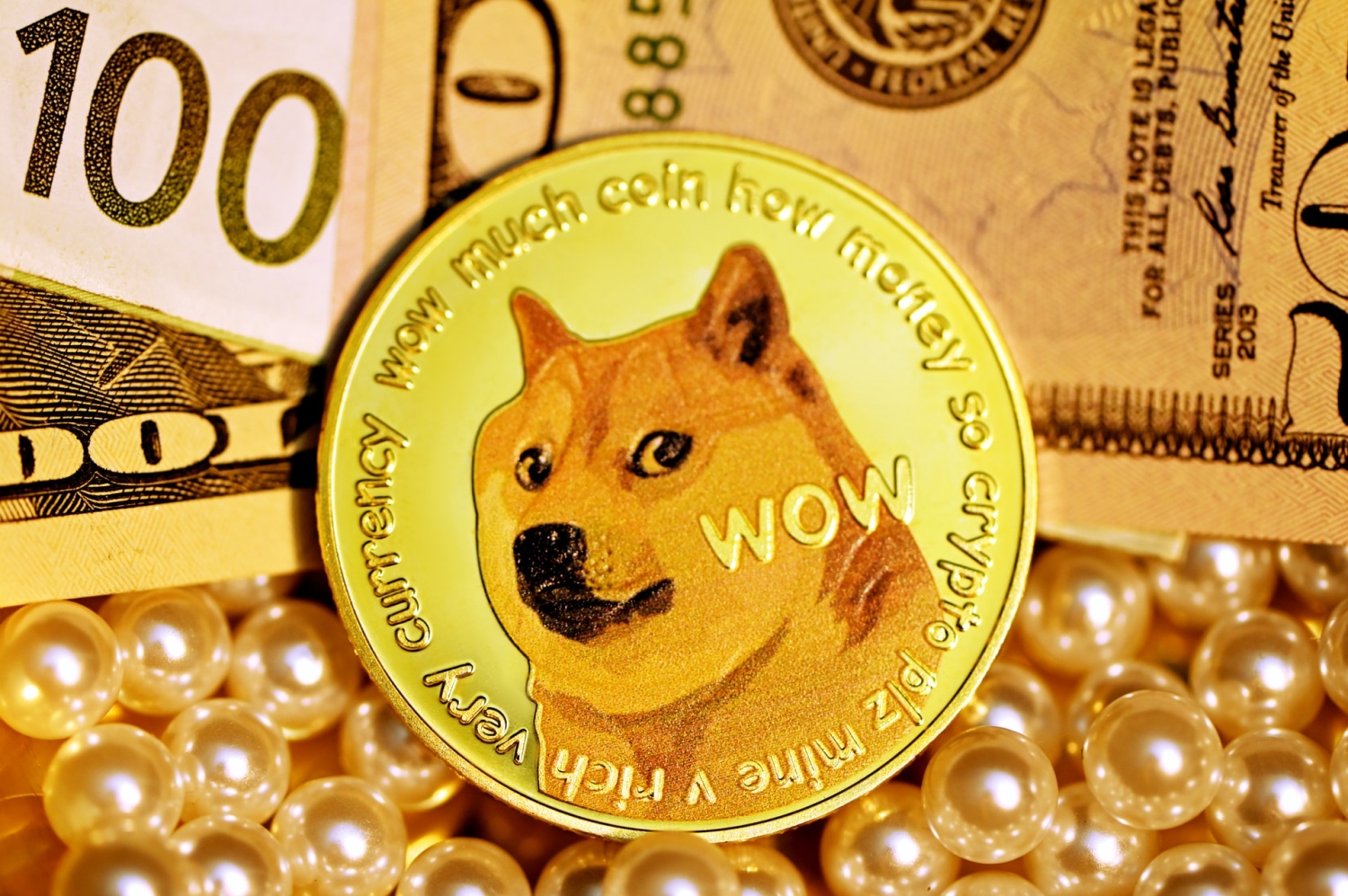 Dogecoin has risen to the top 10 best performing cryptocurrencies in the world. Led by its “champion”, Tesla CEO Elon Musk, the coin has done very well overall.

Should you invest in Dogecoin?

What is Dogecoin and how does it work?

Dogecoin started as a joke in 2013 when two software engineers, Billy Marcus and Jackson Palmer, created it and named the crypto after the Shiba Inu dog meme. It was made to poke fun at Bitcoin, the largest crypto on the market, Bitwave CEO Pat White told Forbes.

In July 2020, a viral video on TikTok urged people to invest $ 25 in Dogecoin, which temporarily pushed the price down from around $ 0.0028 to $ 1. Dogecoin developers then warned people in a tweet when the surge increased trading volume by 1,900 percent.

Cut to 2021, Doge is now endorsed by Musk and several other notable figures like Mark Cuban and Snoop Dogg. Avid Meme Coin and Musk fans then set out to get Dogecoin “on the moon” by raising its price in the market.

BIG MILESTONE HIT! SO PROUD OF ALL OF YOU #dogecoin pic.twitter.com/85p9gAYgYG

Now Dogecoin is no longer a joke and has gained more than 5,000 percent since it was born, Frobes said. According to its website, Dogecoin is an open source peer-to-peer digital currency. It runs on blockchain technology similar to Bitcoin and Ethereum, the two largest crypto coins.

All holders carry an identical copy of the Dogecoin blockchain ledger and all transactions made with the decentralized digital currency. Cryptography is used on the network to keep all transactions secure.

Dogecoin miners use computers to solve complex mathematical equations to process transactions and record them on the Deogecoin blockchain. Miners earn additional Dogecoin with this “Proof of Work” system, which they can hold or sell in the open market.

To own Dogecoin, the buyer must have a wallet that synchronizes with the blockchain. MultiDoge and Dogecoin Core are the two wallets that the website recommends.

To get even more Dogecoin, you can buy it, “mine” it, as already mentioned, and swap it. You can also get a tip in Dogecoin by joining the Doge community.

Dogecoin owners can use the cryptocurrency for payments and purchases, but Forbes noted that it isn’t a very effective store of value. The main reason for this is that there is no lifelong limit on the number of Dogecoins mined and created.

Theoretically, an infinite amount of Dogecoin is available if the miners mine just for them. The cryptocurrency is highly inflationary by nature, which makes it very difficult to hold speculative price gains on Dogecoin over time.

The incentive to keep the coin long-term is very low, as new Dogecoins come onto the markets every day. Dogecoin is really an “issue currency” rather than an “investment currency”.

Dogecoin success is pretty new and has only seen a rally in the past few months. Given the volatility of cryptocurrencies overall, this shouldn’t be viewed as sustainable growth.

Trading Dogecoin in 2021 was an exciting activity considering the profits that many past investors have amassed. White is still cautious and warns traders against viewing Doge as a long-term coin as the market could put the coin under pressure for a long time.

Dogecoin also carries more security risks compared to other major cryptocurrencies. It doesn’t have the same security and code-level checks as Bitcoin or Ethereum, and it doesn’t have a particularly robust mining community that could be a potential vulnerability for a mining livel attach, White told Forbes.

If you are interested in buying the Meme Coin to join the internet hype or learn more about the fastest growing cryptocurrency, nobody will stop you. It looks like things are optimistic for meme coin in the short term. However, volatility does not grant anyone immunity, so you need to be able to protect yourself in case something goes wrong with your purchases.

As with any other trade, cryptocurrency or anything else, there are risks involved and traders need to take the time to learn and evaluate how these risks can be mitigated.