Is El Salvador Ready for Bitcoin to Become Legal Tender? 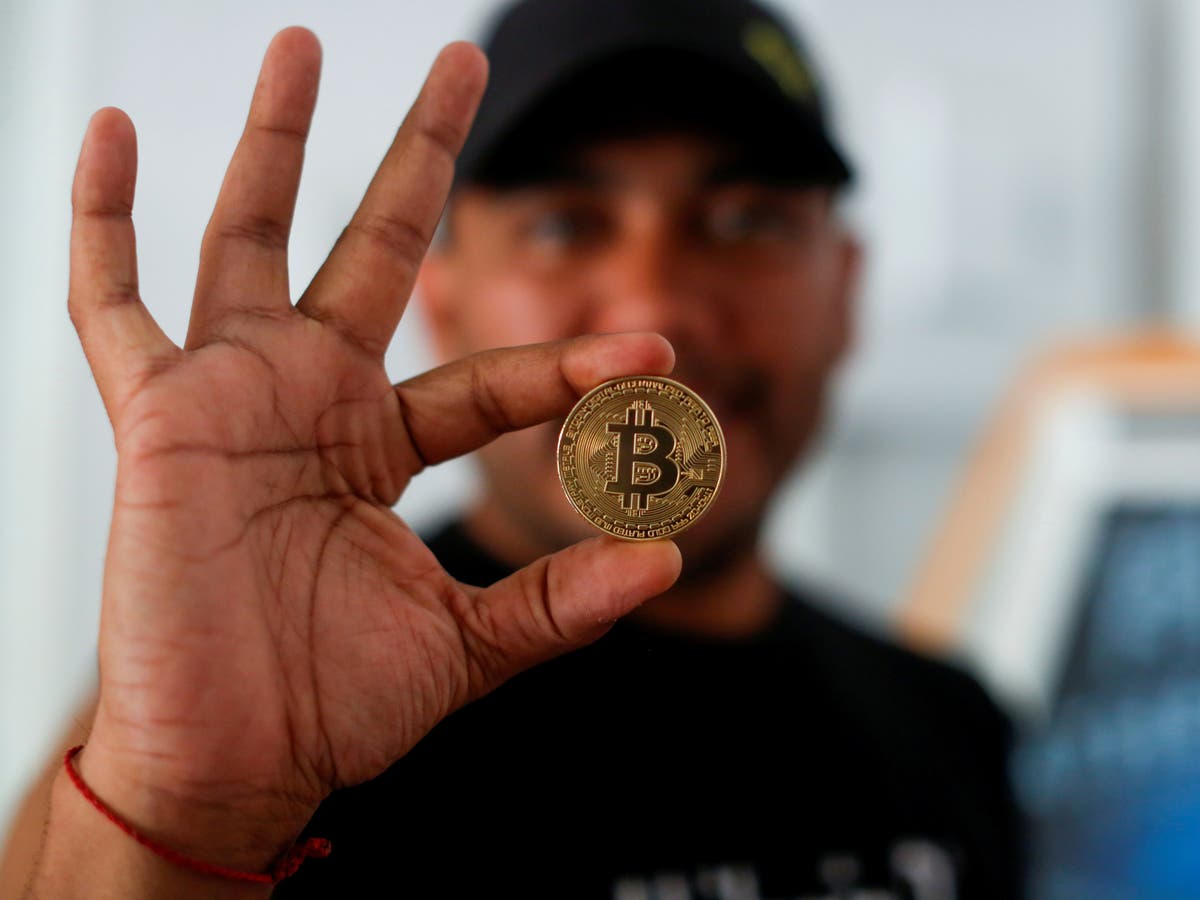 S.e since US President Richard Nixon freed the world from the “gold standard” in 1971, global finance has been driven by the fiat monetary system, in which money is not covered by anything and is created out of nothing by central banks. Therefore, the official introduction of Bitcoin as a sovereign currency will have far-reaching consequences, and both supporters and opponents are eagerly watching from the sidelines as the game of chance develops. In the middle of this experiment, however, the people of El Salvador are trapped, and with just a few days to go until the law is implemented, information about the law is scarce and on-site preparation is minimal.

The world’s major economies are now on the offensive against Bitcoin. China has banned it completely and the US is planning to use excessive regulatory interference to force it into submission. The world’s most outstanding cryptocurrency emerged from the darkness in January 2009 when the anonymous Satoshi Nakamoto “mined” the first coin of this revolutionary medium of exchange. Since this “Genesis Block” was first forged, Bitcoin has been viewed by some as an existential threat to nation states and global financial institutions. As world trade, social interaction and employment increasingly move online, it seems natural that the virtual world in which we spend most of our waking hours has an indigenous monetary system and that digital assets, property and even works of art can be assigned a certain value .

President Nayib Bukele of El Salvador surprised both the centralized capitalists of global finance and the decentralized anarcho-capitalists of the cryptosphere when he announced in early June that his country would adopt Bitcoin as legal tender. The baseball-covered millennial chose the Miami Bitcoin Conference to make its announcement before sending legislative proposals to the El Salvador Congress. This sowed the first suspicions in the home that his radical plan was more of a PR gag than tough politics.

It’s time to build Ethereum beyond DeFi and price focus

Automated Bitcoin Trading in the UK