Is Ethereum the kickstarter of the cryptocurrency world? 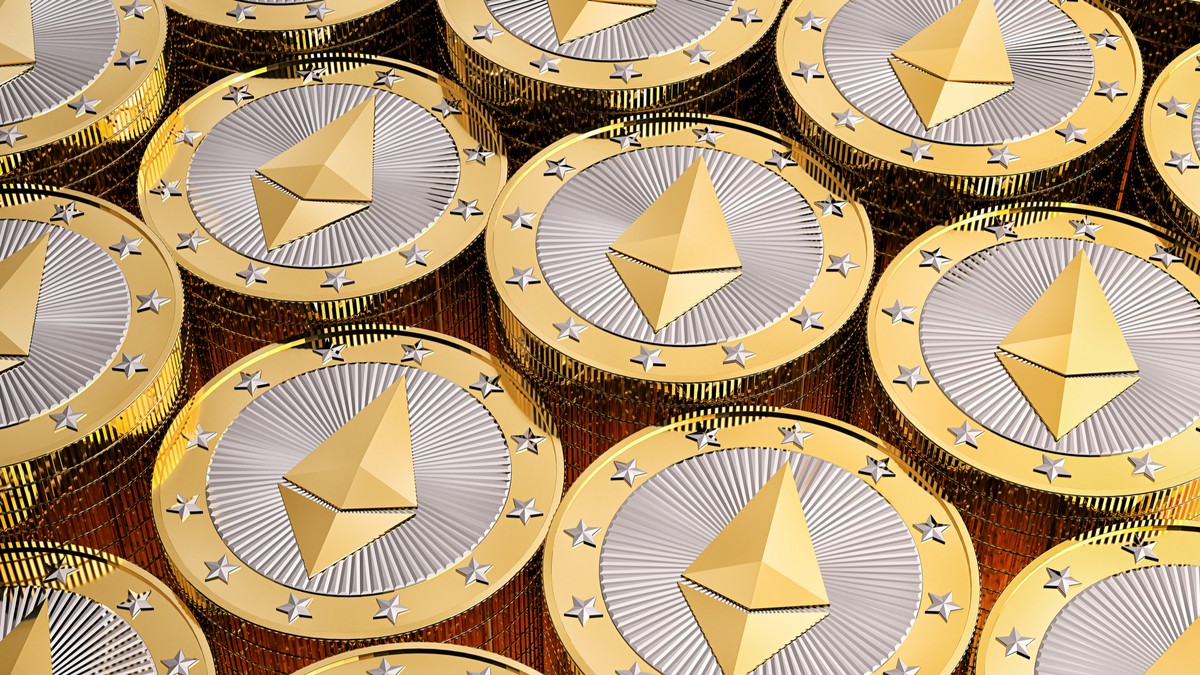 Full Disclosure: The author started following the Dapp economy while writing for Qchain, a promotional Dapp.

Ethereum has a moment. The cryptocurrency and app platform – a cousin of the more popular Bitcoin – has catapulted itself in price and has risen by around 3,000 percent since the beginning of the year. This is partly due to a wild west of decentralized projects launched through crowdfunding on the platform. Large companies and financial institutions are also trying to use Ethereum to develop applications based on the public ledger, the blockchain.

But with so much money flying around, critics are concerned that some Ethereum ventures will appear like suspicious Kickstarter projects: they promise little to show the world and are more than happy to accept people’s investments.

The investments themselves are no surprise. In contrast to Bitcoin, Ethereum was developed for companies. Ethereum differs from other cryptocurrencies by what is known as smart contracts – code that automatically executes transactions as soon as certain conditions are met, so that expensive middlemen are no longer required.

“Developers irresponsibly raise too much money for technology that doesn’t exist.”

The platform theoretically supports a more democratic way of developing services: anyone can create “tokens” in the Ethereum blockchain for any decentralized application (dapp) they create. These tokens are sold during an ICO (Initial Coin Offering), the cryptocurrency analog of an IPO. Tokens are essentially tradable units created according to a company’s needs – and they can represent anything from financial assets to loyalty points, depending on how they’re encoded. In some cases, they entitle buyers to a small portion of the company’s profits or allow them to vote on the direction of the company.

By purchasing tokens, investors are not investing explicitly in Ethereum, the cryptocurrency, but are effectively betting on the usefulness of the Ethereum blockchain (and a company’s ability to use the blockchain to build a useful, profitable business). As a result, ICOs create an ongoing cycle of hype: more excitement for blockchain technology, more value for Ethereum, more attention for Dapp startups, and so on.

All of this may sound promising for the blockchain economy, but the recent dapp ICOs, which have raised millions of dollars in just a few minutes without providing a single line of code, have made people fear that tokens will become a possibility for seedy apps might get funded like Kickstarter that doesn’t keep their promises.

“Developers irresponsibly raise too much money for technology that doesn’t exist,” Jackson Palmer, founder of the Dogecoin cryptocurrency, told me via email.

In the frenzy of buying into Dapps, there is concern that illiterate investors can also be easily tricked into funding projects on the basis of hype alone, without considering their feasibility – and therefore overly optimistic parties are able to raise large amounts of capital for Procuring projects that can never materialize.

“While [these dapps] A scam may not necessarily be targeted. However, chances are they will never publish what they told people to invest in due to a lack of development experience, “Palmer said.

Peter Van Valkenburgh, the research director of the Cryptocurrency Think Tanks Coin Center, is optimistic about Ethereum’s innovation potential, but has similar concerns. “What you see is a new asset creation,” he said. “People can exploit others because there is a lot of noise.”

The Smith + Crown cryptofinance research group, which is compiling a list of ICOs, listed 66 ICOs initiated in May and June alone, and 34 are slated to begin in July. Together, the five largest Ethereum-based tokens currently have a market capitalization of over $ 1.5 billion. While none of these ICOs have crashed and burned as yet, some have raised eyebrows, giving observers the impression that a storm is building. “We are in a bubble and there will be a correction,” said Van Valkenburgh.

Given these fluctuating promises, ICOs are increasingly being scrutinized publicly.

Gnosis, a well-known market forecast based on Ethereum, raised a record-breaking $ 12.5 million in just a few minutes with no viable product and no clear date for a release. According to its website, a number of betas should be rolled out in the second quarter of 2017.

“We’re not far behind,” said Stefan George, CTO of the company, of Slack. “I expect a beta version of our framework by the end of this month.”

The ICO number alone didn’t attract attention: the startup chose to sell just 5 percent of its tokens to investors while the development team kept 95 percent. The ICO resulted in the Gnosis project being valued at $ 300 million. Critics have loudly denounced this, saying that although the investors are raising the money, the Gnosis team is sitting on most of the ICO value. (Its competitor Augur, who raised $ 5.3 million in an ICO in 2015, was welcomed for recently deploying a beta.)

Matchpool, a decentralized matchmaking and dating protocol, also became controversial after it raised $ 5.7 million in a crowdsale. A day later, the CEO converted part of the ICO funds into Bitcoin, ostensibly to hedge against the price of Ethereum he described as “volatile”, which caused a slight panic among investors. The company’s co-founder Maximus Richardson reiterated the CEO’s statement about Slack, telling me that all of Matchpool’s ICO funds have now been converted into fiat money to keep the company up and running for years to come.

These surprising numbers and probably early ICOs are hardly anomalies. Nearly 500 dapps are listed on Ethercasts, a curated list of dapps. These applications supposedly offer decentralized versions of financial services, healthcare, blackjack, and music platforms. The short term goal of many of these dapps is to host ICO crowdsales to help develop their products. Because they sell pieces of code rather than stocks or shares in the traditional sense, they are not currently subject to securities laws and financial regulations.

In the midst of the laissez-faire landscape, companies materialize with utopian-sounding services and elegant websites and then immediately build a hype for lucrative ICOs – often before they develop appropriate specialist knowledge and in-depth knowledge. The Monaco card, a prepaid debit card for cryptocurrencies, raked in roughly 25 million despite an unconsolidated affiliation with Visa (despite being advertised as a Monaco Visa itself) and with no explanation of how it will hit its main selling point “perfectly” US dollars from their ICO interbank exchange rates. “When asked by the company’s public whether there is an official partnership with Visa, the company’s CEO said,” We have signed a contract with a Visa issuer and are in the process of becoming program managers. ” Forums anxious investors and enthusiasts keep their fingers crossed that the card is not a scam.

And Humaniq, who is ambitiously aiming to provide decentralized financial services to the unbanked around the world, raised $ 5.2 million from its ICO with a team composed largely of marketers and strategists: the technical development of the project will outsourced to three different companies. The company’s roadmap includes a beta version in May 2017, followed by a global app version in June 2017. At this point in time, no functional product has been publicly released. Reached by email, a Humaniq representative said that a simple app interface for Android will be released on July 31st. A more detailed version for iOS and Android is to be published in September.

Given these fluctuating promises, ICOs are increasingly being scrutinized publicly. Similar to how Ethereum is a democratic platform for developing services, social platforms and forums act as a democratic force for regulation. Sketchy Apps are accessed on Bitcointalk, Reddit, Twitter and YouTube by crypto enthusiasts who want to warn their fellow investors. In Reddit’s largest Ethereum trading community, users are quick to point out red flags related to popular crowdsales.

It remains to be seen whether truly enriching Ethereum products will actually be fully developed or not. For the time being, the Ethereum-Dapp space remains ripe for profit and without substance for the blockchain ecosystem.

“Many will fail but some will succeed,” said Van Valkenburgh. “Hopefully those who do this will be fairer to their consumers than today’s internet giants.”

SEC against possible “avalanche” of claims if XRP holders intervene