Is Ethereum the Next Bitcoin? Investors wonder how high it will go 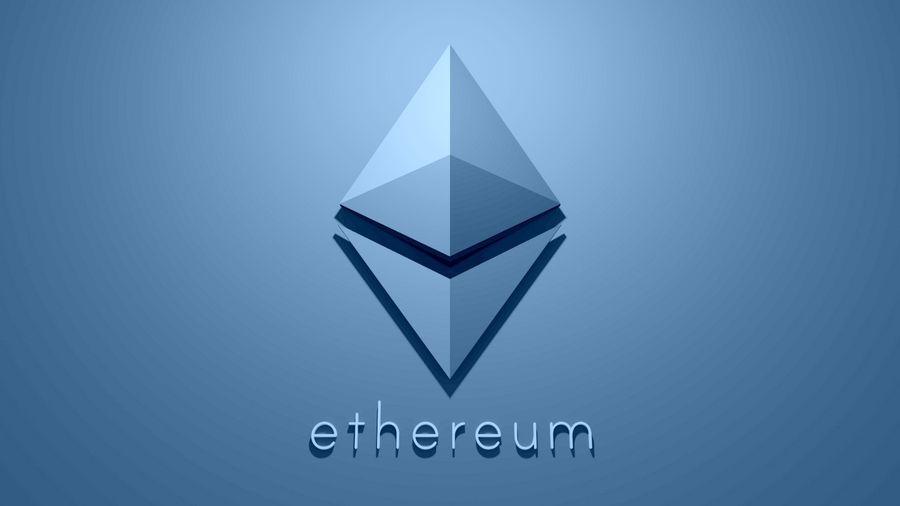 The second largest cryptocurrency, Ethereum, experienced a month-long rally in 2021. Ether’s most recent milestone was exceeding the $ 4,000 mark that analysts expect. Ethereum and Bitcoin have long been head to head at the top of the cryptocurrency world, with Bitcoin rising sharply in recent years. However, since Bitcoin has stalled a bit lately and Ethereum is rising, many crypto investors are speculating whether Ether can reach the heights of Bitcoin.

How is Ethereum different from Bitcoin?

While the two cryptocurrencies are often mentioned in the same breath, Ethereum and Bitcoin differ greatly in terms of technology and possible future applications.

Bitcoin was the first cryptocurrency to go mainstream. It is used as a digital currency like cash that users can trade for goods. Many online platforms and retailers are now accepting Bitcoin as a currency to buy and sell goods. Bitcoin hopefuls see digital currency replacing traditional currency as the world’s dominant form of money.

Like Bitcoin, Ethereum is based on blockchain technology – however, programmers can create apps on Ethereum’s blockchain. Ethereum hosts smart contracts – a collection of code behind decentralized applications (dapps), such as apps that run on smartphone operating systems.

Ethereum has grown in value and popularity as NFTs have grown significantly in importance recently. NFTs are digital assets such as art, digital files, and media. And with many NFTs running on Ethereum’s network, it has given Ethereum a lot more application power than Bitcoin.

Should I buy Dogecoin now? Why Dogecoin is falling