Is that the escape from Ethereum? February 3rd to 10th 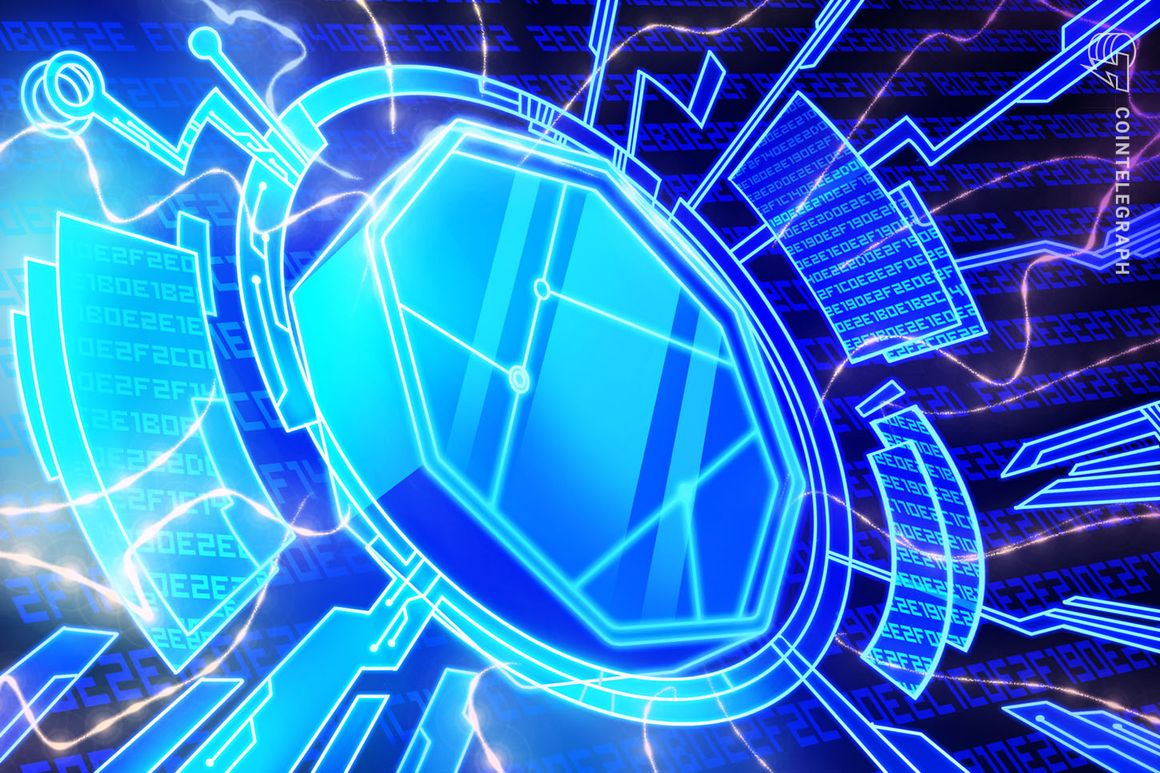 Finance Redefined is Cointelegraph’s DeFi-centric newsletter that is sent out to subscribers every Wednesday.

It seems that the community has finally had enough of Ethereum’s gas fees this week.

This is of course a bit of an exaggeration as the gas fees are high precisely because people are willing to pay such a premium for the Ethereum block room. But we are seeing a kind of “applied trickle-down economy” where a few brave degens venture outside to see what else there is in the world.

The effect was particularly pronounced with Binance Smart Chain. The number of daily transactions has skyrocketed in the last few days, which can be attributed to the fact that new users are taking advantage of the DeFi offer.

Daily transactions on BSC, source Bscscan.com (yes it is a clone of Etherscan)

What does Binance’s DeFi offer? Well, it’s a couple of clones.

One of the most famous projects is PancakeSwap, a kind of clone of SushiSwap. That said, it uses Uniswap’s tech stack and SushiSwap’s “foodie” interface that always takes you to the yield farms. Another serious project is Venus, basically Compound and MakerDAO in one. Cream Finance, a member of the Yearn.finance ecosystem, also has a BSC version. This is followed by a long list of no-name forks from Uniswap, Compound, Synthetix and a few others.

What Makes a Successful Ethereum Competitor?

The “Ethereum Killer” story has probably been around since there was an Ethereum that must be killed. Projects like EOS, Tron, NEO and Cardano attracted a lot of attention in 2017-2018 for their promise of better scalability. With the exception of Cardano, which has not yet been fully implemented, all of them offer a more scalable environment for DApps, although this is achieved at the expense of poorer decentralization.

However, three years later we are still complaining about Ethereum’s gas fees. Some may interpret this as a win for decentralization, but in all honesty I think the reason Ethereum is dominant is simple: the bear market happened.

The bear market quickly undermined interest and lowered fees to manageable levels making all of these other platforms completely unnecessary. All people needed was a blockchain to trade tokens and the ethereum network effect made it a standout product.

Importantly, Ethereum has also been very friendly to developers, at least in part because of its network effect. Platforms like EOS could never replicate this. As a result, the entire innovation that was brewing under the cover of Ethereum at the time remained firm and sealed the fate of these first-generation Ethereum killers. They may have some traction, but they will likely never actually kill or “freak” Ethereum.

So I think today’s traction at BSC is, to a large extent, a case of bull market foam. If the fees for Ethereum, Binance Smart Chain, and any smart contract platforms that don’t attract truly innovative developers go down, they’ll stall.

Think like a DeFi developer for a second: you have this amazing idea that no one else has implemented. Where do you build it? The first natural thought is Ethereum. There’s lots of money, lots of liquidity, and since your idea is new, you don’t have to worry about DeFi competitors anyway. The only case where you might prefer a different blockchain is when you literally can’t implement it on Ethereum, for example due to limitations of the EVM or because your protocol would consume all of the gas itself.

Without giving users and developers a compelling reason to switch, new Ethereum killers are just as doomed as yesterday’s. Unfortunately, that reason can’t be scalability alone, as you’re betting Ethereum will fail in both the Ethereum 2.0 roadmap and rollup development. There is a good opportunity to “pick up the scraps” by acting like a second tier for Ethereum, however, and it seems that many potential Ethereum competitors are moving in that direction.

Can an intelligent contract block chain actually “flip” Ethereum at this point? I think it can. It takes creativity and a bit of Ethereum system failure, the two parts of a historic case of upstart dethroning the champion. Think BlockBuster, Nokia, Poloniex. People thought they would continue to dominate at the time, but companies eventually made some massive mistakes that cost them their position.

The Ethereum community is securing its lead

I can’t help but feel like the pressure to perform is part of this week’s biggest news for Ethereum DeFi, Matic, which has been renamed Polygon and has a self-described “Polkadot on Ethereum” strategy. The project, approved by prominent Ethereans, aims to create an interoperability framework for all of Ethereum’s rollups and sidechains.

The plan is good and very necessary. Without rollup interoperability, DeFi developers would have been forced to go where everyone else is and overload that particular platform. The news is actually huge for Ethereum’s potential for dominance, but the strategy requires good execution.

Nonetheless, the rollup-centered path that Ethereum is taking makes me feel like the Ethereum killer narrative is going to die out at some point. Winner-takes-all results are extremely rare and there is no reason to believe that it will be any different with crypto. Good interoperability solutions, where compatibility doesn’t depend on building with the correct SDK, will eventually mature and allow a single environment to be built. From a practical point of view, there is no difference between using a roll-up or a polkadot parachute. The whole concept of “killing Ethereum” would make little sense in a tightly knit environment, although I’m sure projects will still compete for the prestige and honor of a blockchain hub.