Is The Cryptocurrency Tether Just A Scam To Enrich Bitcoin Investors? 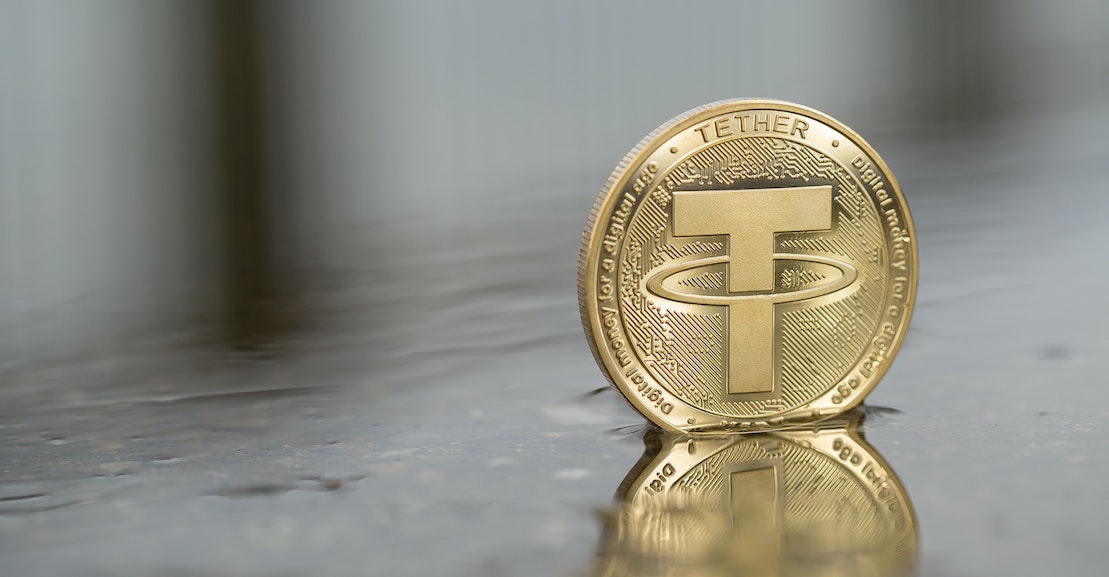 Whatever the New York investigation may turn up, Tether’s short story is already filled with strange criminal characters, unsolved hacks, sudden switches between foreign banks, and huge, unexplained losses. There is likely to be more to come.

As a link for the larger crypto-economy, Tether’s potential was clear. The class action lawsuit simply states, “Tether’s promises were the basis of the value of USDT. If Tether were to tell the truth, a USDT would combine the best aspects of fiat currency and crypto assets: it would be stable and secure like the US dollar, but, like other crypto assets, easily transferable across various crypto exchanges and free by many government regulations. “

This perception of stability has always been a myth. In 2016, someone hacked into Bitfinex and stole 120,000 bitcoins, causing Bitfinex to chop off more than a third of the value on every customer’s account – although this was reportedly not popular with a select few.

Tether had long claimed that for every USDT in circulation there would be one US dollar in the bank. But after years of dodging and refusing to post a full audit of its finances, a Tether attorney finally admitted in a 2019 court case that Tether was only 74 percent backed – a number that includes cash, stocks, Bitcoin, and others appeared to include money owed to Tether. Tether’s continued refusal to fully self-examine and the frantic printing of new coins has led many critics to question even that 74 percent figure.

“I can’t say the XRP army is strong.” More praise for Ripple – Finances and Financing