Is the game over for Tesla in China? Will Tesla Sell Bitcoin? [BTC]? 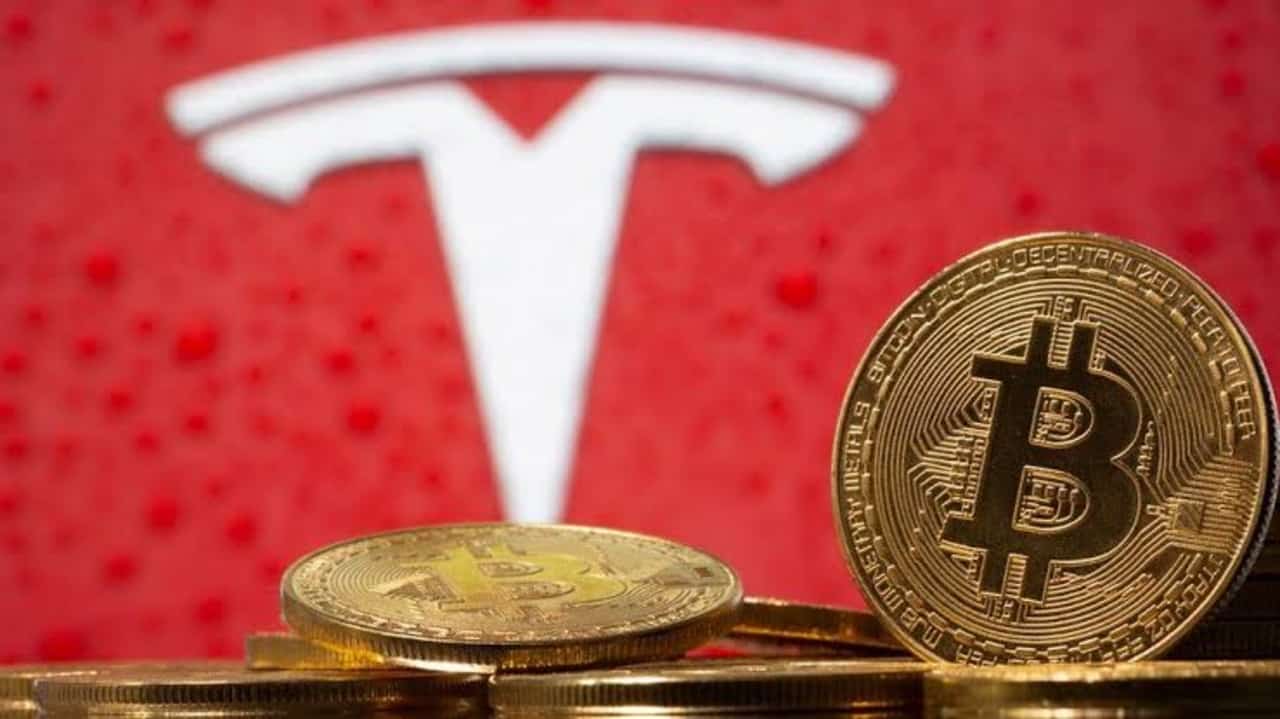 Tesla’s enthusiasm for Bitcoin was short-lived as the leading electric car maker suspended the Bitcoin payment option within a month of the announcement. Elon Musk, the company’s CEO, cited Bitcoin’s growing environmental concerns as the main reason behind the elimination of BTC payment for Tesla cars. However, many pointed out that Musk’s claims to Bitcoin are failing as Tesla still holds over $ 1 billion in BTC on its balance sheet.

Many theories began to flood the market, from pressure from investors to pressure from the US government for Tesla to try to penetrate the Chinese market. Given China’s recent crackdown on crypto companies and bitcoin mining, many have said Tesla is playing with the Communist Party line to keep its growing business afloat.

The economic prosperity that China has achieved is truly amazing, especially in terms of infrastructure! I encourage people to visit and see for themselves.

However, recent developments in the world’s most populous state suggest that all may not be all right for the electric car maker.

Tesla’s honeymoon phase in China over?

China has become the largest consumer market in the world, and several well-known American brands are trying to establish a market there to attract new consumers and cash flow. Tesla is no different, the electric vehicle maker is building one of the largest manufacturing facilities in the country and began shipping over 30,000 Chinese-made cars in June this year.

A number of developments suggest that Tesla’s honeymoon in China may be coming to an end. In the past few months, things have been going on against the EV maker who hasn’t done anything wrong in China for quite some time. Several regulatory issues have surfaced in the Chinese media, which have generated a lot of bad press for the company.

“Tesla in China seems to have one problem after another.”

The honeymoon that Elon Musk once enjoyed in the world’s most populous country is over. Can Tesla recover from all the bad press in China? @MattCampbell reports https://t.co/TRDxrxY777 (video via @Quicktake) pic.twitter.com/V7ykYatYTt

A recent report from Bloomberg suggested that Tesla urged the Communist Party to censor critical comments against the company on social media, but received no help. If Tesla’s Chinese business takes a hit, it could potentially impact its bitcoin holdings as well.

Will Tesla sell its Bitcoin (BTC)?

Tesla sold 10% of its $ 1.5 billion Bitcoin purchase last quarter, and Musk said at the time it was done to test Bitcoin’s liquidity. The BTC sale also helped the electric vehicle maker increase its profits for the first quarter of 2021. The company still holds a significant chunk of Bitcoin on its balance sheet, and as Bitcoin price continues to trade below its purchase price, added with the Chinese factor, chances are Tesla may be forced to regain some of its Bitcoin holdings for sale.

Musk had continued his attack on Bitcoin and rekindled many long-controversial FUDs. The most recent was the scalability debate, in which he described BTC and ETH as slow.

It is in credit that Doge maximizes the base tier transaction rate and minimizes transaction costs, with the exchanges acting as the de facto secondary tier.

Musk had announced at the time the BTC payment for Tesla was suspended that they would reconsider it as soon as there is sufficient evidence that more than 50% of Bitcoin mining is green. The latest report from the Bitcoin Mining Council showed that almost 57% of BTC mining is from renewable sources without Musk commenting on it. This proved that Musk’s Bitcoin snub was about more than just the environment.

As a graduate engineer, Prashant focuses on the British and Indian markets. As a crypto journalist, his interest lies in the introduction of blockchain technology in emerging countries.

What is a proof of stake and why is Ethereum using it? | Cryptocurrency