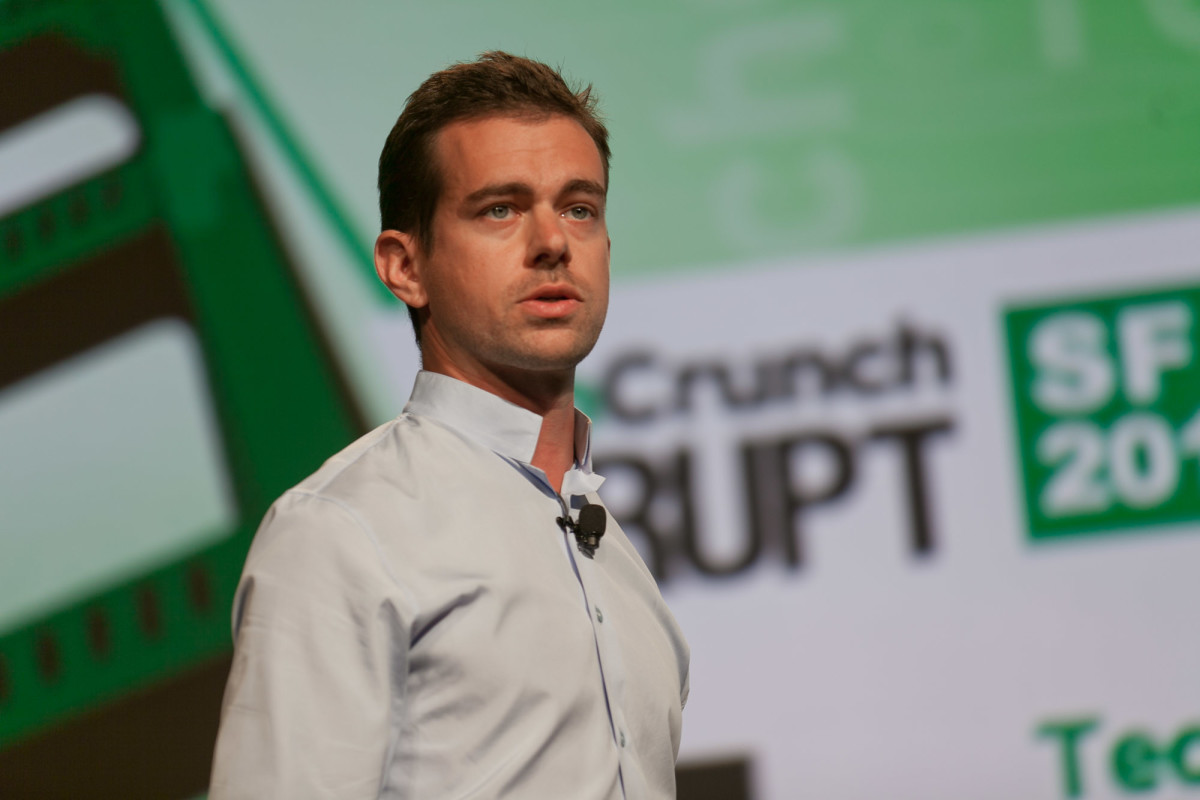 Square founder and CEO Jack Dorsey has announced the creation of a new company dedicated to building decentralized financial services with Bitcoin.

Square is creating a new business (joining Seller, Cash App, & Tidal) focused on building an open developer platform with the sole goal of making it easy to create non-custodial, permissionless, and decentralized financial services. Our primary focus is #Bitcoin. Its name is TBD.

Dorsey followed up this tweet with a thread stating that the new developments like Square’s new Bitcoin hardware wallet will be completely open source.

“Like our new #Bitcoin hardware wallet, we will do this completely openly. Open roadmap, open development and open source. @Brockm is leading and building this team and we have some ideas on the initial platform primitives we want to build.”

Don’t miss out on how smart money plays the game of crypto. Subscribe to our premium newsletter – Crypto Investor.

The new business will combine the efforts of CashApp, Seller and Tidal for the same goal of decentralized financial services.

Lately, Dorsey has shown great interest in Bitcoin. During the Bitcoin 2021 conference, Dorsey stated that he would even leave Square or Twitter should his development become more important.

“Bitcoin changes absolutely everything. I don’t think there’s anything more important in my life to work on, “said Dorsey

“If I wasn’t on Square or Twitter, I would be working on Bitcoin. If [bitcoin] needed more help than square or twitter, i would leave them for bitcoin. But I believe that both companies play a role. “

Since then, Dorsey has taken further steps into the bitcoin space. He first announced an event called The B Word, which aims to demystify mainstream narratives surrounding Bitcoin. Then Square’s hardware lead Jesse Dorogusker announced the development of a new hardware wallet and stated the goal of making Bitcoin custody more mainstream.

With Dorsey’s continued dedication and interest in developing tools for Bitcoin, he has grown into one of the biggest proponents of cryptocurrency.