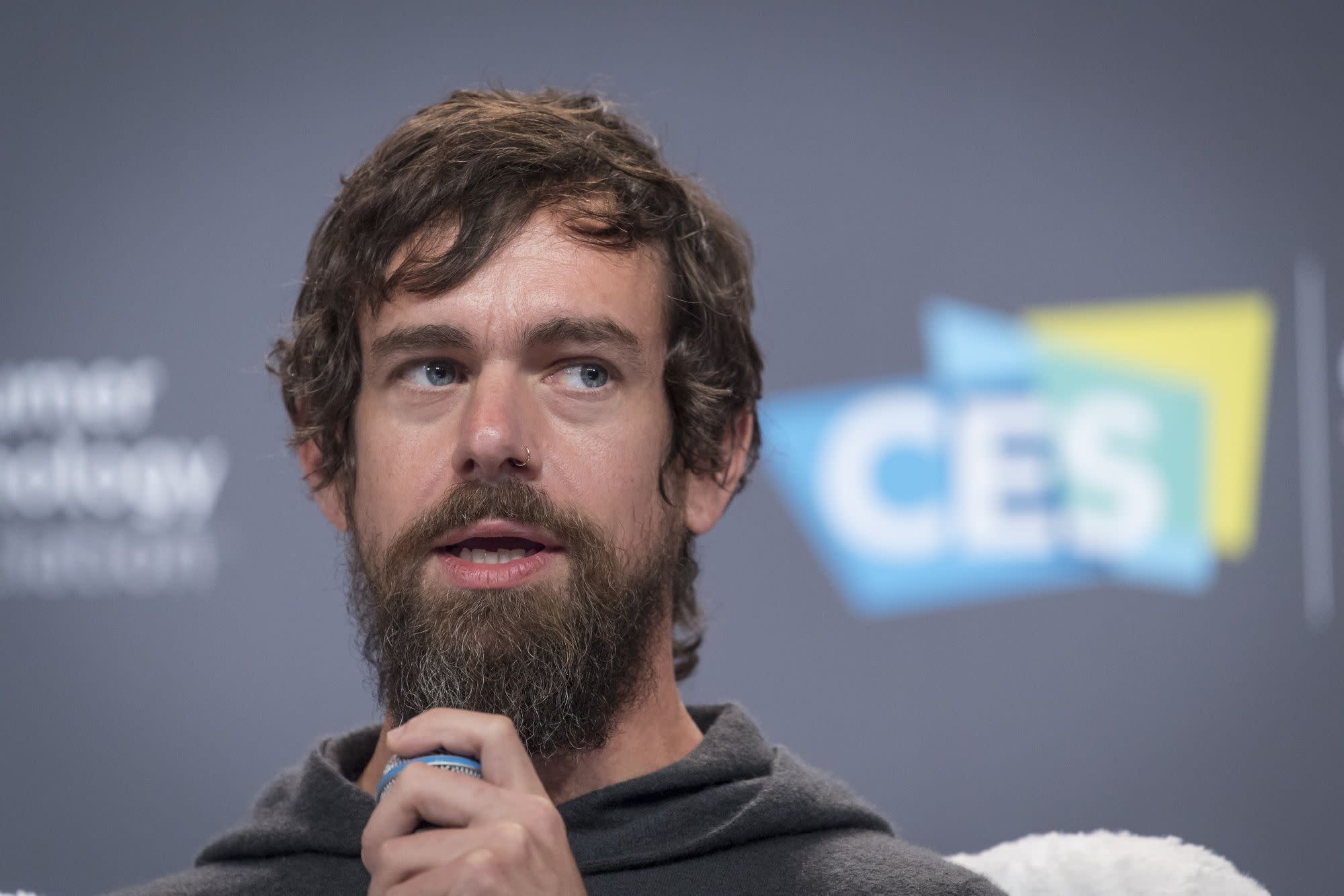 (Bloomberg) – Jack Dorsey, chief executive officer of Square Inc., said the digital payments company is considering building a Bitcoin hardware wallet, a device that contains the digital currency but is not connected to the internet.

Hardware wallets are used by cryptocurrency investors who want additional protection from holding their coins on a web-enabled device. Wallets allow crypto users to hold coins and contain a public and private key that acts as a blockchain address. Hackers have become familiar with very sophisticated methods of stealing crypto, including taking over someone’s phone to access the private keys needed to move Bitcoin, Ether, and other digital assets.

Dorsey, who is also the CEO of Twitter Inc. and a vocal supporter of Bitcoin, announced the plans in a tweet Friday.

“If we did, we’d develop it completely openly, from software to hardware design and in collaboration with the community,” Dorsey wrote. “We want to get this thinking right: by sharing some of our guiding principles.”

Bitcoin, ether, and many other cryptocurrencies rose to record highs this year before falling by around half. Banks, companies and financial institutions are becoming more and more comfortable when dealing with cryptocurrency and are seeing enormous customer demand for access to the market. Tesla Inc. and MicroStrategy Inc., as well as Square, are among the companies that keep Bitcoin on their balance sheets.

The surge in Bitcoin purchases over the past year has been a huge boon for Square as more consumers flocked to the cryptocurrency. Square charges a transaction fee when users buy or sell the cryptocurrency through its cash app, but the profit the company makes on each transaction is small compared to the total revenue generated.

Adding a hardware wallet to these existing services could make customers more loyal to Square. Despite their increased security, hardware wallets can be hacked to unlock the PIN code that unlocks the device. In this case, however, the hardware wallet must be in the possession of the hacker.

What is Bitcoin worth? There is little consensus in the fragmented market