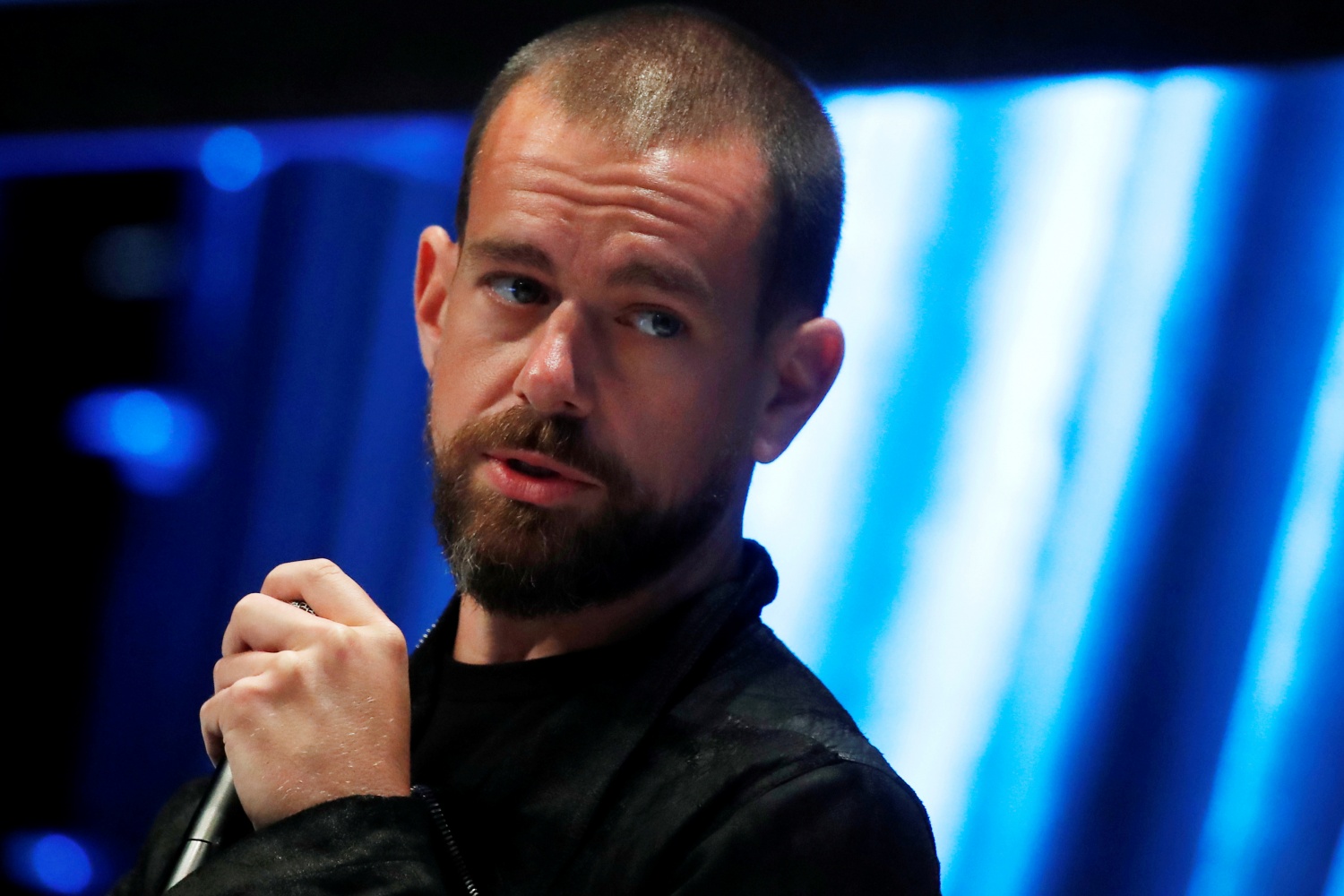 Jack Dorsey and Square are building a bitcoin mining system that would help introduce new software to support the activity of the leading cryptocurrency for their growth among users. It would be modeled after the “hardware wallet” if it caught on, and Dorsey says it would be open source, meaning anyone can use it and help with development.

Jack Dorsey put the announcement on his Twitter account, and his thread has spoken about the plans he has for a bitcoin mining system to be carried out under Square.

Square is considering building a custom silicon and open source Bitcoin mining system for individuals and businesses worldwide. If we do this, we would be following our hardware wallet model: building in collaboration with the community in the open. First, a few thoughts and questions.

Dorsey and Square aim for it to be an open source system, and it is a huge leap into the future of the system as many look into patenting and exclusivity in their work. The goal of this is so that many people can benefit from the software for all of their bitcoin needs.

In addition, this software aims to make a Bitcoin “mining system” accessible to everyone, which is easy and instantly possible, says Dorsey. And its process shouldn’t be complex, unlike the current mining process that people are going through in the present.

Also read: The US overtakes China in Bitcoin mining as China’s ban goes into effect

One of the first designs would be that it is open source software, open to the community for collaboration and development. This means that it can be distributed via a license and the community can join in to develop the system so that it can mine bitcoins.

However, Dorsey’s thread did not specify the environmental benefits of the Bitcoin mining system, but said it would be more efficient in terms of its energy use.

5 / Mining is not accessible to everyone. Bitcoin mining should be as easy as plugging a rig into a power source. There aren’t enough incentives for individuals today to overcome the complexities of running a miner for themselves. What are the biggest barriers for people who run miners?

While many companies are into digital currency and trade hands-free when it comes to money, Jack Dorsey and Square went old school with their announcement of a hardware wallet for Bitcoin last July. However, there were no further announcements about what the wallet would look like or how it would work when it is released.

With people wondering what it would be like after the wallet is released, Dorsey and Square want to offer something big for the people. The company and CEO have all been focused on everything Bitcoin, and it just shows that they are planning something big for the development of the cryptocurrency.

Bitcoin is supposed to “unite the world” as Dorsey considered in his previous statement and it just shows the Twitter co-founder respect and belief regarding the blockchain coin.

The future is still something that should be studied and looked at intensely as many believers and fans like Dorsey argue that BTC is in a “bubble”.