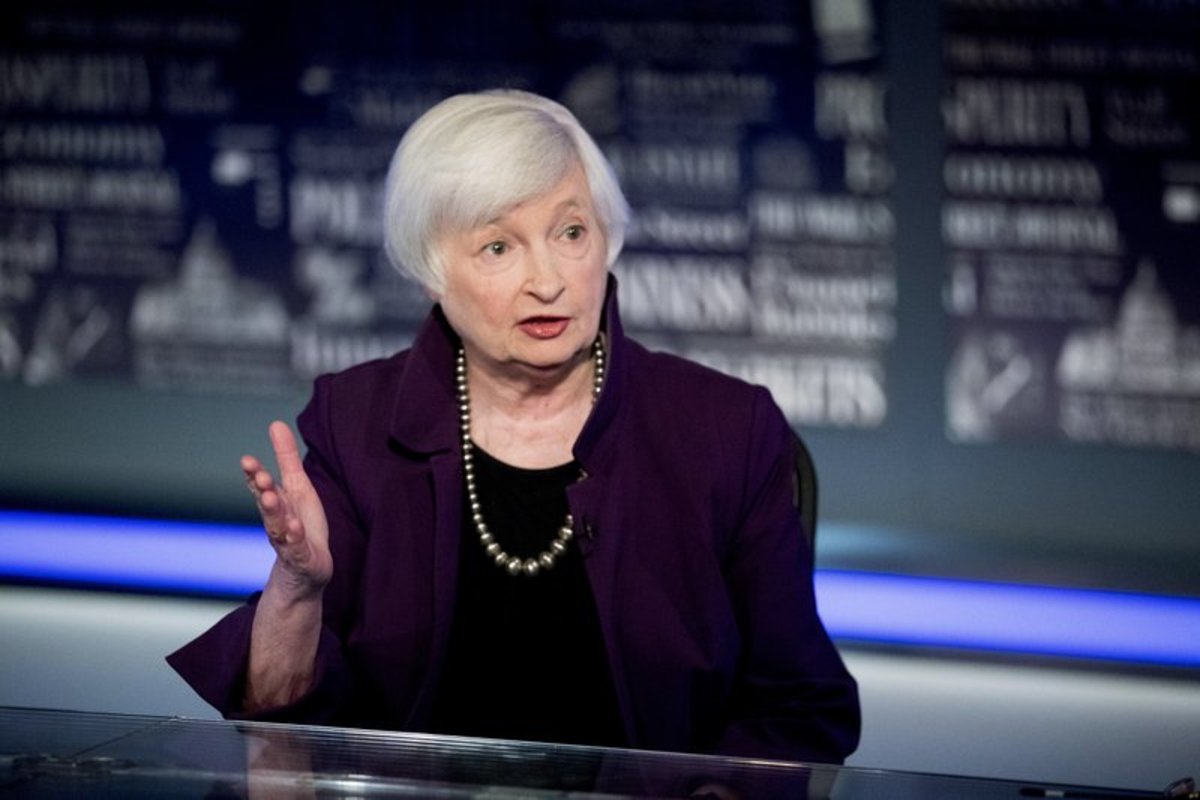 In July, the White House and Senator Rob Portman, Ohio, approved a proposal to increase tax obligations for Bitcoin “brokers” to help fund the bipartisan infrastructure bill. However, the dubious definition the deal brought about of what a “broker” would be on the Bitcoin network spurred criticism and revolt.

Under the original proposal conditions, developers of free open source software (FOSS) in the Bitcoin area, Bitcoin miners, node operators and hardware wallet manufacturers would be viewed as “brokers” and would therefore be asked to adhere to the new requirements .

The original plan, drawn up by Portman with the help of Treasury officials, aims to increase tax revenues from Bitcoin and cryptocurrency transactions through two changes. The first would require Bitcoin payments worth more than $ 10,000 to be reported to the U.S. Internal Revenue Service (IRS). The second would require “brokers” in the Bitcoin space to submit a 1099 form for transactions with BTC and other cryptocurrencies. This is where the confusing definition of “broker” comes in.

Although real bitcoin brokers – regulated bitcoin exchanges such as Coinbase – could realistically file 1099 forms in such circumstances, the proposal would also require filing by a wide variety of players in the bitcoin space. But software developers, miners, node operators, hardware wallet manufacturers, Lightning channels, and others can’t get the necessary information to fill out the 1099 forms – they don’t know who their users are.

As a result, the Biden government would cripple the growth of the Bitcoin network, the adoption of Bitcoin as a currency, and innovation in all related industries and businesses.

Some senators rejected the proposal and developed amendments. The proposal was rejected by Wyden, Sen. Patrick Toomey and Sen. Cynthia Lummis, who proposed a change to prevent the Biden government from applying the new rules to such a wide range of actors on the Bitcoin network.

But US Treasury Secretary Janet Yellen has opposed such agreements, the Washington Post reported. Yellen spoke to lawmakers Thursday to object and influence Wyden on the matter and declined to attempt to narrow the proposal.

However, the finance minister is filled with bitcoin fear and disgust. In February, she told CNBC that she saw no use in Bitcoin and didn’t think it could be used as a transaction mechanism.

“I’m afraid it’s often about illegal finance,” Yellen told CNBC. “It’s an extremely inefficient way to conduct transactions, and the amount of energy that goes into processing those transactions is staggering.”

Yellen not only understood one percent of Bitcoin, but got her own share of the controversy as well. She has made millions of corporate speeches on Wall Street in the past two years. Such “speaking fees” have been paid by large companies such as Citi, Goldman Sachs, Google, City National Bank, UBS, Citadel LLC, Barclays, Credit Suisse and Salesforce.

However, their interests appear to be conflicting, to say the least. In January it was revealed how Yellen received $ 810,000 from one of the firms involved in last year’s GameStop case. Citadel, the payer, lost money when GME skyrocketed, fueled by a short squeeze, only to see GameStop trading magically halted by brokers in the US after some time.

Everyone was talking about Yellen’s “speaking fees” and it shows how her incentives could be misaligned. She reportedly makes $ 221,400 a year in her government position while making $ 7 million by “talking” to banks. There is already an online petition for Yellen to step down as Treasury Secretary.

Despite Yellen’s influence, the senators worked on the proposed changes. Sen. Cynthia Lummis, for example, said that “the fight has started”. But the latest text published today is far from ideal, as Pierre Rochard noted.

“As written, the change eliminates passive node operators who only validate transactions but do not send or forward transactions,” Rochard tweeted. “It also doesn’t exclude miners for providing a different function / service. It doesn’t rule out free open source software.”

In addition, the text does not rule out manufacturers of hardware wallets and Lightning nodes and channels. If approved under such conditions, the law would cripple the U.S.’s current position in bitcoin, particularly in mining. Since China cracked down on the industry, many companies have been flocking overseas, and the US is a popular destination. But with the changes envisaged in the bill, developers, miners and many Bitcoin players could flee the country.

Bitcoin price could drop to $ 10,000 as the market awaits the Fed chairman’s speech