Japan may be Ripple’s new headquarters, says the CEO of SBI Holding 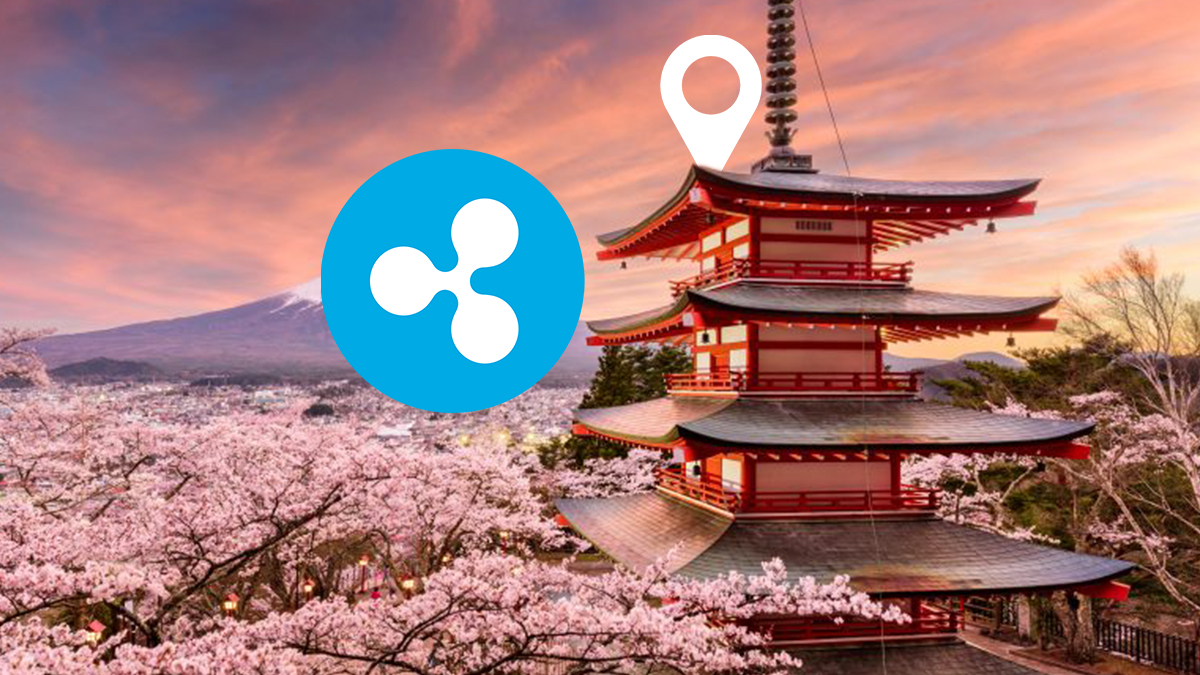 Kitao said that Jjapan’s blockchain-based payment firms have attracted Ripple and are threatening to relocate their office from Sanfransico. Ripple had previously planned to leave the US and was undecided between Singapore and Japan. Garlinghouse, CEO of Ripple, also added that Switzerland, Great Britain and the United Arab Emirates are also on the list as these countries also have a transparent crypto regulatory framework.

Reasons to Leave the United States

The US has different opinions about crypto and its existence. You are undecided whether cryptos are a commodity, a property, a currency or a security. Ripple is also facing a lawsuit with investors who believe the company violated U.S. and federal securities laws by selling XRP. The company still believes the network they used to conduct this transaction is decentralized, despite owning a large amount of XRP. In addition, the US had “regulation by enforcement” and lagged behind in preparing for the so-called cryptocurrency-based future generation of the global financial system.

Ripple also added that buying XRP is not a type of investment in this company as there is no joint venture between XRP buyers and Ripple. We also never promised that Ripple would help generate profits for their XRP holders.

Ripple operates in Japan through its partnership with SBI, a large financial services group in the country. Both plan to launch SBI Ripple Asia, which will offer a blockchain-based payment service to the country’s financial institutions.

Japan is one of the fastest growing markets, and its partnership with SBI has increased interest in moving to Japan, Garlinghouse said. SBI holdings had also announced that Ripple had completed its investment in Japanese payment company MoneyTap to manage Ripple-operated Japanese ATM billing. This was done to give customers easier and more efficient access to Japanese ATMs without the need for bank details. With all of the above factors in mind, it is easy to judge what the next step of Ripple will be.