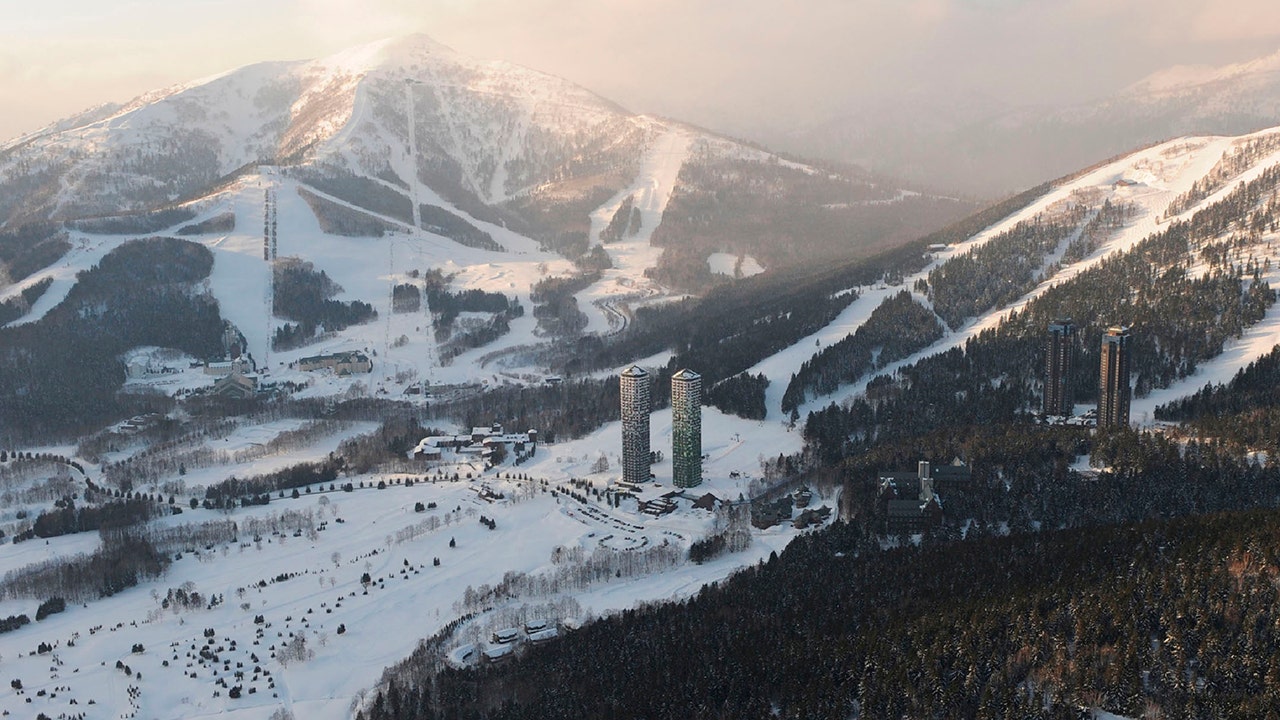 An avalanche in a ski resort on Japan’s north island of Hokkaido hit a group of eight foreign skiers Thursday, at least one of whom is believed to have been killed.

The avalanche happened when the group was skiing outside of a designated course near the Tomamu ski area in central Hokkaido, according to the nearby Shimukappu village office.

This aerial photo from February 10, 2009 shows the Tomamu ski area in the village of Shimukappu in central Hokkaido in northern Japan. On Thursday, January 30, 2020, an avalanche occurred in the ski area, which hit a group of eight foreign skiers. (Kyodo News via AP)

A skier who escaped from the snow called the police and asked for help, said village official Atsushi Tada. The caller said one of them, a Frenchman in his forties, was feared dead but six others survived, although further details on their conditions were not available. 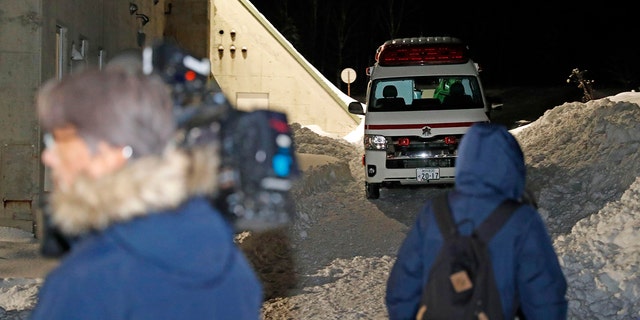 An ambulance waits as journalists gather in the foreground at Tomamu Ski Resort in Shimukappu Village in central Hokkaido, northern Japan on Thursday evening January 30, 2020. An avalanche in the ski area hit a group of eight foreign skiers on Thursday. (Yohei Fukai / Kyodo News via AP)

Hokkaido Police Rescue workers were expected to be on site to rescue them, although the risk of another avalanche may hamper the operation.

Tada said nationalities and other details of the seven survivors are unknown.

Instructions: Introduction to the IOTA cryptocurrency