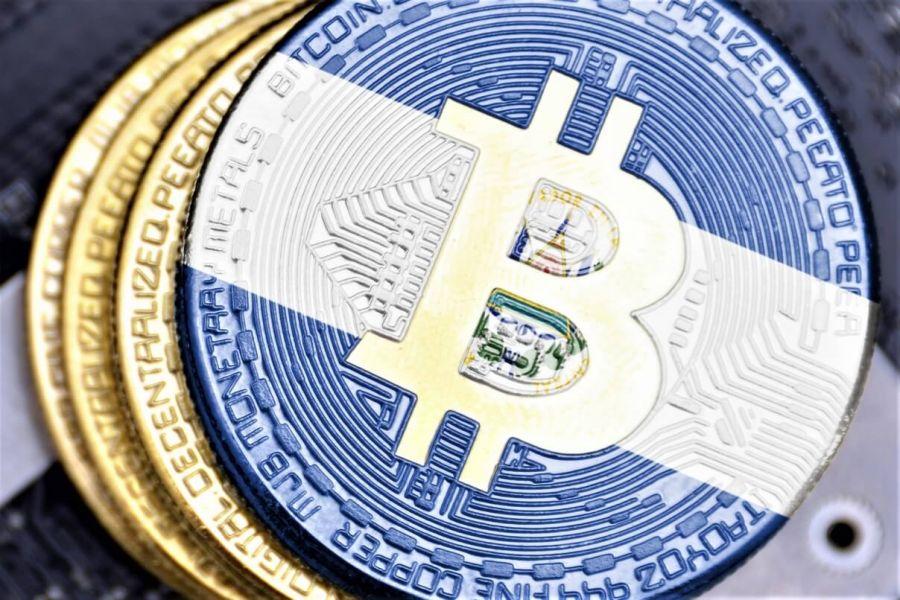 Get your daily, bite-sized roundup of crypto asset and blockchain news – and investigate the stories flying under the radar of today’s crypto news.
____

Bitcoin’s $ 64,000 decline is on par with Black Thursday, but Coinbase’s outflows suggest an accumulation

A sudden loss of confidence in Tether would put Bitcoin at risk, JPMorgan says