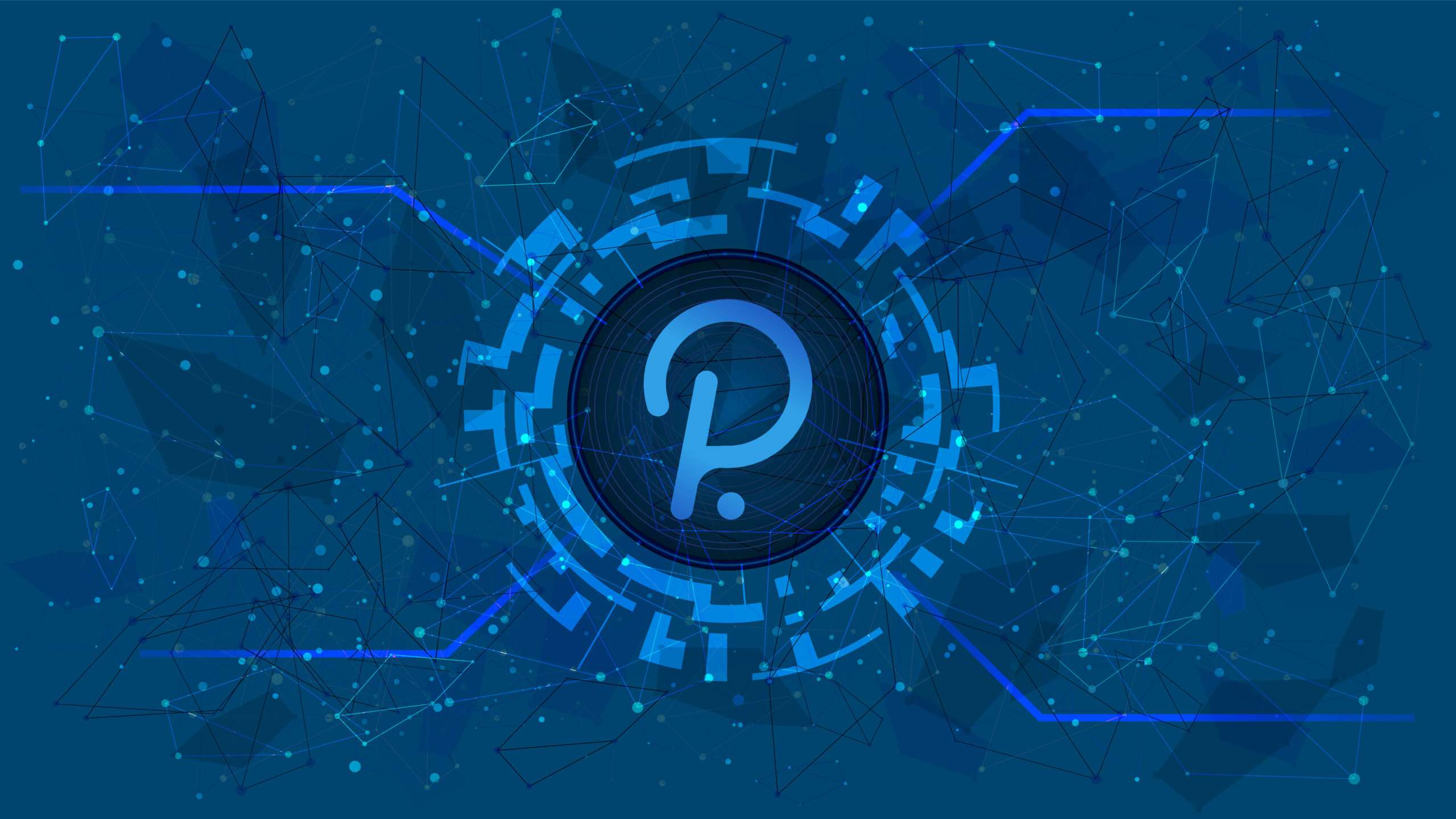 Some of the world’s largest financial institutions are delving deeper into the world of cryptocurrency, but this time not just Bitcoin and Ethereum. Under the leadership of the largest American bank JPMorgan, they invested in Polkadot, the fourth largest cryptocurrency.

According to the Bloomberg data that CoinDesk has verified, the companies from the Swiss firm 21Shares have invested in the Polkadot ETP. The company’s shares recently debuted on the SIX Exchange, trading at $ 22. They have skyrocketed since then and are currently trading above $ 36.

ETPs have become a new way for traditional companies to enter the digital asset market. They allow them to invest in the assets without being directly exposed to cryptocurrencies. These companies don’t need to set up a wallet or work directly with retailers. With ETPs, the highly regulated companies can also meet all supervisory requirements.

Michael Lie, a senior executive at Flow Traders, announced that the market has drawn a lot of interest. Flow Traders was one of the top buyers of 21Shares’ ETP shares. He noticed:

We have seen that interest in trading cryptos has increased significantly. These products are an easy way to expose yourself to cryptocurrencies without having to worry about custody.

The ETP market for digital assets is experiencing excellent growth

According to the Bloomberg Terminal, Goldman Sachs acquired the highest number of Polkadot ETP shares. The bank bought three lots of shares for 9,600. Nomura bought 9,280 shares under the ticker symbol ‘INCA’ while Flow Traders bought 6,897 shares.

According to CoinDesk, Goldman Sachs has yet to confirm the ETP purchase. A spokesman for the bank said it had no knowledge of the deal but would take care of it.

Polkadot’s ETP investment is evidence that traditional financial firms have an increasing appetite for digital asset products. The Polkadot ETP was launched just two weeks ago and has already attracted some of the largest banks in the world. At the launch of the ETP, Hany Rashwan, CEO of 21Shares, announced that his company had received several requests to consume more digital assets. Institutional investors are looking for regulated inlets into the industry, he added, adding:

We remain committed to the unprecedented demand from institutional investors seeking exposure to crypto assets and 21Shares remains ahead of the curve for bringing innovative yet simple financial products to the market.

21Shares was only introduced two years ago and has developed into one of the world’s leading ETP providers for cryptocurrencies during this time. It was announced earlier this morning that the $ 1 billion asset under management milestone had been reached. There are currently 12 cryptocurrency trackers on all stock exchanges in Germany, Switzerland and Austria. 21Shares currently has a 90% share of the ETP market for cryptocurrencies.

Calculation of the Fair Value of DoorDash, Inc. (NYSE: DASH)