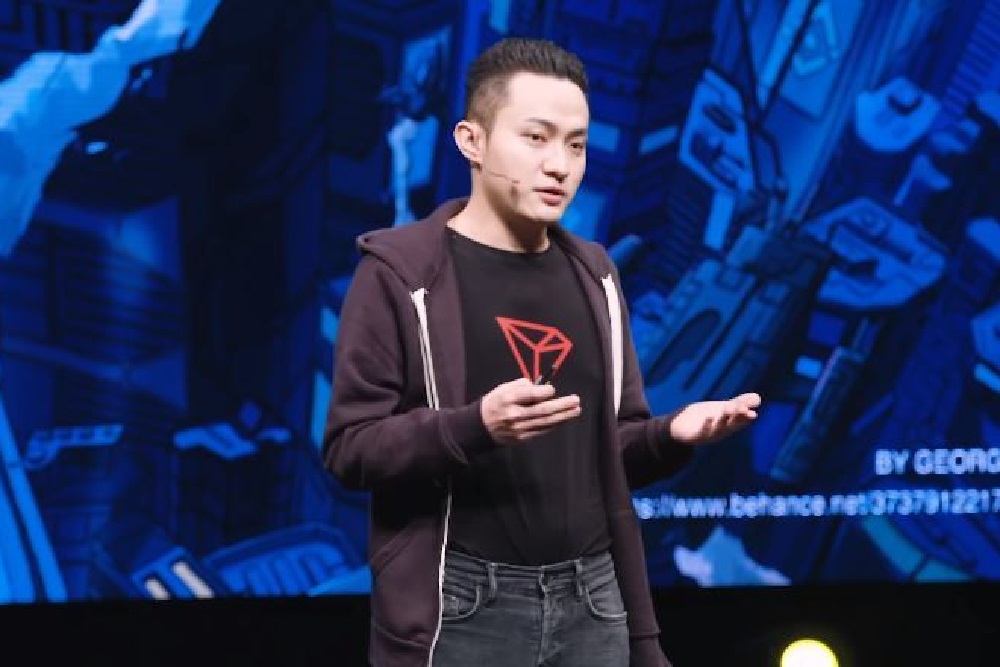 Tron Foundation CEO Justin Sun was recently in an interview with CNN’s Julia Chatterley, where he shared what cryptocurrencies he owns. He further showed how confident he is about the long-term upward movement of Bitcoin and other major digital currencies.

Tron is a $ 1 billion decentralized blockchain platform that basically proves the founder’s belief in cryptocurrencies. Justin Sun said he owns a diversified crypto portfolio. He said he converted all of his assets into cryptocurrencies in 2013 and only exchanged his crypto for fiat if he just had to spend money on a day-to-day basis.

He told Chatterley that he also owns many parts of Ethereum (ETH) and Ripple (XRP) as well as other various digital assets, which is an indication of his desire that all crypto assets should be successful as he has a long-term belief in crypto .

Justin Sun didn’t just explain his Upward trend over the success of cryptocurrencies in the near future. He went on to predict what he thought the price of Bitcoin would be by the end of the next four years.

He said he was confident that Bitcoin would exceed $ 100,000 in 2025 or even before that. He also noted that other interesting and large cryptocurrency projects like Tron will undoubtedly also hit the bull market and Ethereum and XRP will not be exceptions

He explained that the Tron blockchain gives users privacy benefits, making them an alternative to iOS and Android operating systems. According to him,

We are only the system builders in the decentralized ecosystem. We have no control over user data. The privacy is respected by the users themselves

Justin Sun thanked Julia Chatterley for the great interview and said the TRON community appreciate and enjoy it and hope for another one.

Several comments also revealed people with like-minded people who have so much faith in cryptocurrencies to be the money of the future.