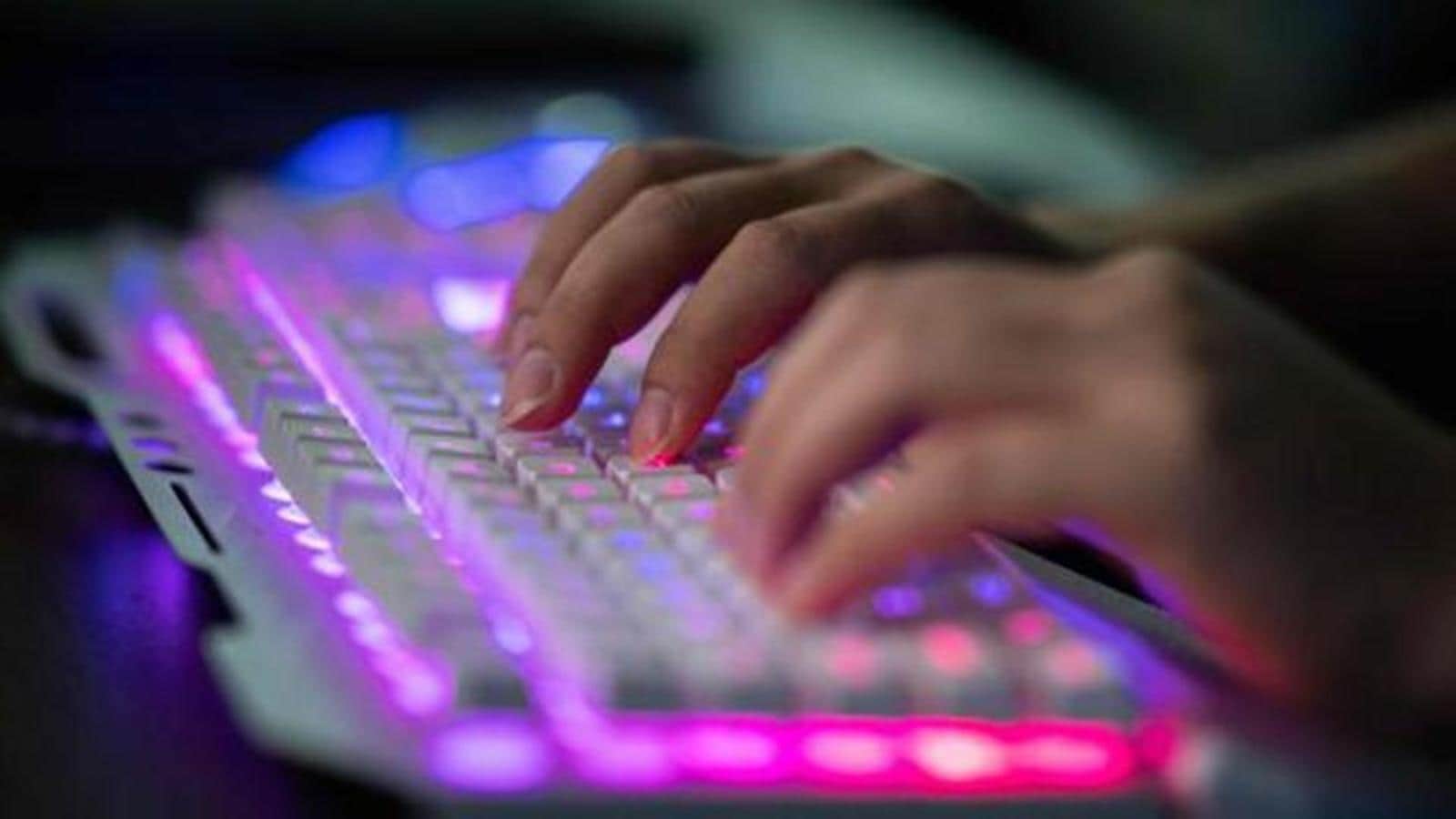 Bengaluru: In a review meeting on February 12, the then interior minister of Karnataka, Basavaraj Bommai, told the top officials of the state police to prioritize cybercrime stemming from the dark web. Bommai said at the time that the police had cracked a few cases, but they were only the tip of the iceberg.

The statement came months after Karnataka police arrested 25-year-old Srikrishna who allegedly hacked into three Bitcoin exchanges, several online poker applications and a government e-procurement website. Worth bitcoins ₹9 crore were recovered from him, which he had stolen either through data theft or through online blackmail. He is also charged with theft ₹11 crore from the e-procurement portal.

It was this case that led Bommai to re-direction the police, which has now led to a controversy in which the opposition accuses the government of covering up the case.

Srikrishna was arrested on November 18 after police arrested some drug dealers who were allegedly selling drugs from the Darknet. Srikrishna graduated from a university in Amsterdam in the Netherlands with a degree in computer science in 2017.

A senior police officer said Srikrishna would encrypt data and require the owners to pay to unlock the site by attacking the sites online. “After returning to Bengaluru, he couldn’t find a job. Then he started hacking games and other websites to steal data. He has also created mirror pages and obtained information about credit or debit cards used by people who accessed the sites to steal money, ”the senior official said, asking for anonymity.

Police said Srikrishna used online gaming platforms with chat boxes to communicate with buyers of data, but mostly he went to people on the street and asked if he could use their phone, claiming he had his lost own. “He would tell them that he urgently needs to get in touch with someone and download the Wickr app on the stranger’s phone,” the officer said.

Wickr is an encrypted messaging app that also has a “burn-on-read” setting, which means that the recipient can only access the message for a limited time after receiving it.

The police had to introduce new standard procedures as the presentation of Bitcoin as evidence in court was a challenge. A senior police officer stated that a bitcoin account was opened on behalf of the police department and the 33 bitcoins that Srikrishna had in his possession were transferred to that account.

Although it appeared to be a simple cybercrime, the Enforcement Directorate was involved to investigate a possible aspect of money laundering that the hacker was involved in. ED probe revealed that he was the. has washed ₹11 crore stolen from the e-procurement portal on various bank accounts.

Officials aware of the developments said the bitcoins controversy began over money laundering fees. The suspect is released on bail despite serious financial crime against him. It is alleged that the official records show that 33 bitcoins were seized from him, but the seizure was much larger.

“A lead from an international intelligence agency tracking the hacker’s activities had given India’s central authorities a lead. The information available to us is now being used to investigate whether cover-up and bribery were paid in the form of cryptocurrencies, “said the official.