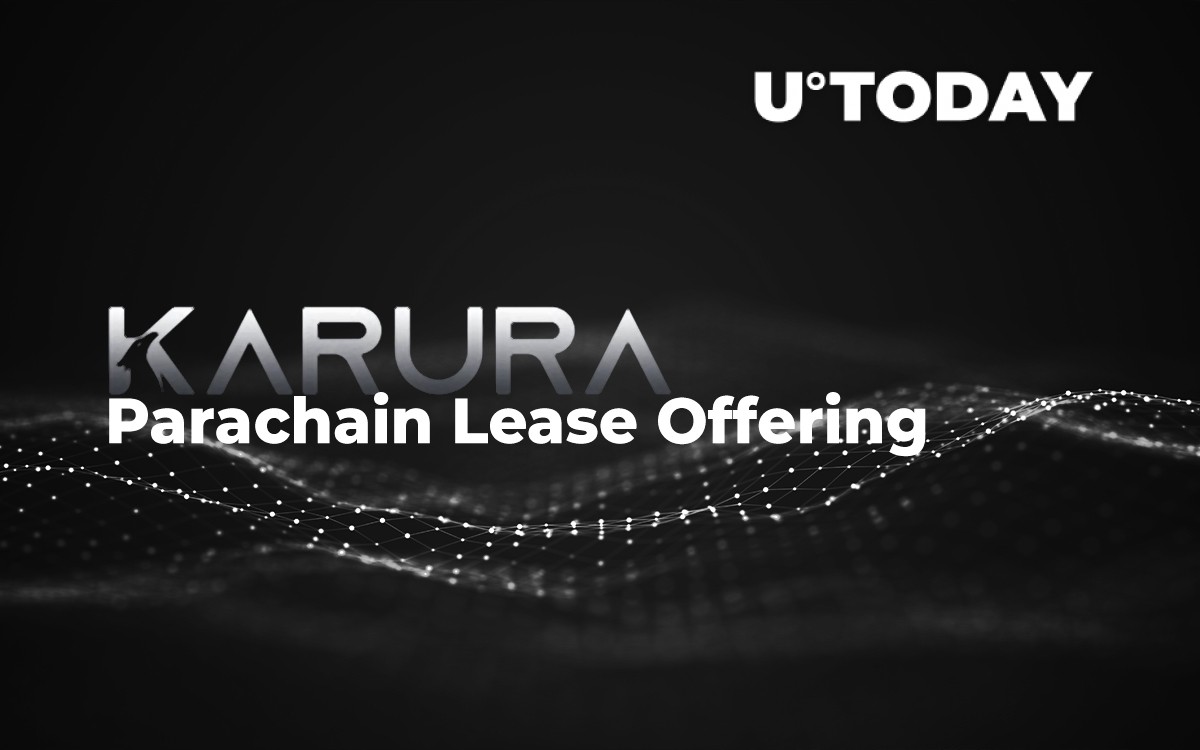 Karura is a “sister chain” of Acala Network, Polkadot’s decentralized financial center. Now an innovative approach to the DeFi token offering Parachain Lease Offering or PLO is being introduced.

Named after a fire-breathing bird from Japanese mythology, Karura is a full-stake hub for decentralized financial applications (DeFis) based on the Kusama blockchain. It will include stablecoin (kUSD), liquidity instruments for KSM (L-KSM), DEX environment, credit / credit instruments and more. 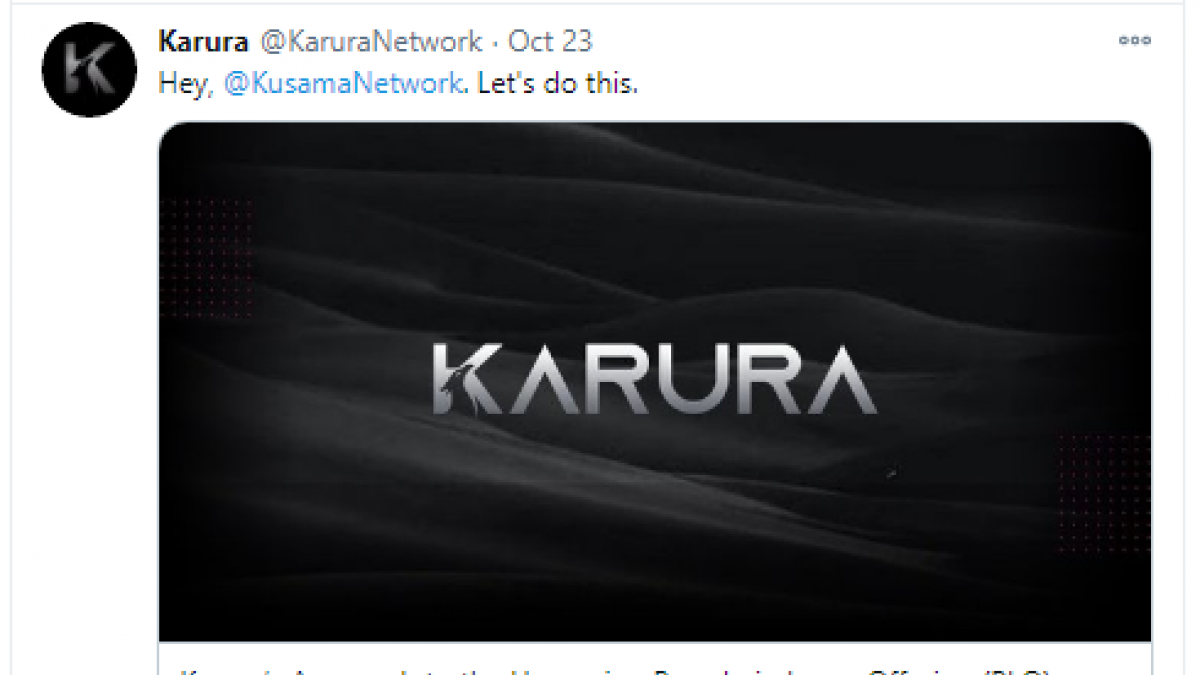 Karura Onboard Parachain for Kusama, ie it integrates separate blockchains into an interoperability framework. More than 100 parachain slots will be available in the future. In order to book a slot on this blockchain, a company must participate in an auction with blocked Kusama (KSM) tokens.

The first Parachain Lease Offering (PLO) is organized for Karura and its local KAR tokens itself.

In order to reach this milestone, the team is asking the KSM owners for support. Should they lock enough KSM, the release of the landmark parachute on Kusama will be approved.

PLO: a new model for the decentralized economy

To reward the Kusama (KSM) token holders who tie up their assets, Karura distributes KAR tokens as part of its Paradrop event. When Karura onboarding takes place, KAR tokens will be sent to supporters according to a vesting schedule.

KSM remains limited to Kusama and is not accessible to the Kusama and Karura teams. After the Parachain lease expires, all KSM tokens will return to their original owners. In the meantime, released KAR tokens will not be taken away.

PLO implies flexible commitment periods for KSM, i.e. 6, 12 or 24 months. Due to the decentralized nature of Paradrop, the exact amount of KAR that will be allocated for rewards cannot be foreseen.

The Karura team adds that the project will soon have its own website, flight plan and details.