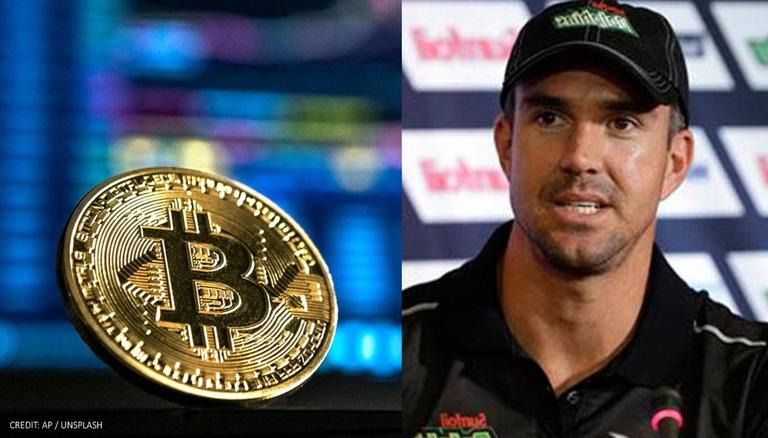 Former English cricketer Kevin Pietersen is approaching the Bitcoin revolution as he is busy learning the concept of cryptocurrency. A few days ago, Kevin Pietersen asked his Twitter followers for help in understanding the overall concept of cryptocurrency. Now the former English cricketer has announced that he is getting closer and closer to understanding the groundbreaking blockchain-based technology and has also listed four “Bitcoin rules”.

Kevin Pieterson recorded his Twitter handle on Tuesday, thanking his followers and sharing that he understood the four Bitcoin rules, i.e.

Since Bitcoin prices fluctuate constantly depending on the market, Pietersen tried to explain that holding Bitcoin for at least 4 years will be independent of market trends and according to the decade strategy, i.e. where the Bitcoin market will go in the next 10 years Optimum.

I’m getting closer and closer to joining the #bitcoin world. Thanks to everyone for bringing me to @PeterMcCormack, we had a fantastic learning discussion!

I’m getting closer and closer to joining the #bitcoin world. Thanks to everyone for bringing me to @PeterMcCormack, we had a fantastic learning discussion!

What is Bitcoin and how does it work?

Bitcoin is the first decentralized digital currency introduced in 2009 as an alternative to the loopholes in the current financial system. In simple terms, Bitcoin is a type of money that is completely virtual. It’s like the digital version of cash. You can use it to buy products and services, but not many stores accept Bitcoin yet and some countries have banned it altogether. Each bitcoin is basically a computer file that is stored in your digital wallet app on your smartphone or computer. You can send bitcoins to your digital wallets or to anyone else. In particular, every single transaction you make is recorded in a public ledger, which is the basic principle behind the blockchain. The blockchain process makes it possible to trace the history of bitcoins to prevent people from spending coins they don’t own, making copies, or reversing transactions.

Bitcoins can be bought with real money or you can sell your goods and ask for payments in the form of bitcoins. Bitcoins can be created with a computer, but for that you will need to get your computer to process transactions for everyone. People set up powerful computers to get their hands on bitcoins, and this process is known as mining.

A cryptocurrency is basically one of many distributed currencies that are increasingly being traded and used online as a means of payment for goods and services. Many companies have issued their own currencies, often referred to as tokens or coins. Cryptocurrencies work with a technology called blockchain. Blockchain is a decentralized technology that is distributed over many computers and manages and records transactions, and the “problem solving” associated with this task leads to “rewards”, that is, the issuance of coins or tokens that provide value according to the principles of demand, Have offer and mood.

Cryptocurrency is becoming popular all over the world day by day. As a long-term investment option, payment method and trade, cryptocurrencies are experiencing increasing interest. Many companies have also started to recognize crypto coins like bitcoins as substitutes for money. However, their shelf life remains under the scanner. India’s RBI had tried not to recognize cryptocurrencies, but that decision was overturned by the Supreme Court. Meanwhile, on May 18, China announced that the country’s financial institutions and payment companies are banned from providing services related to cryptocurrency transactions, and has even warned investors against speculative crypto trading.