Kick.io leads the transition from Ethereum to Cardano-based DeFi 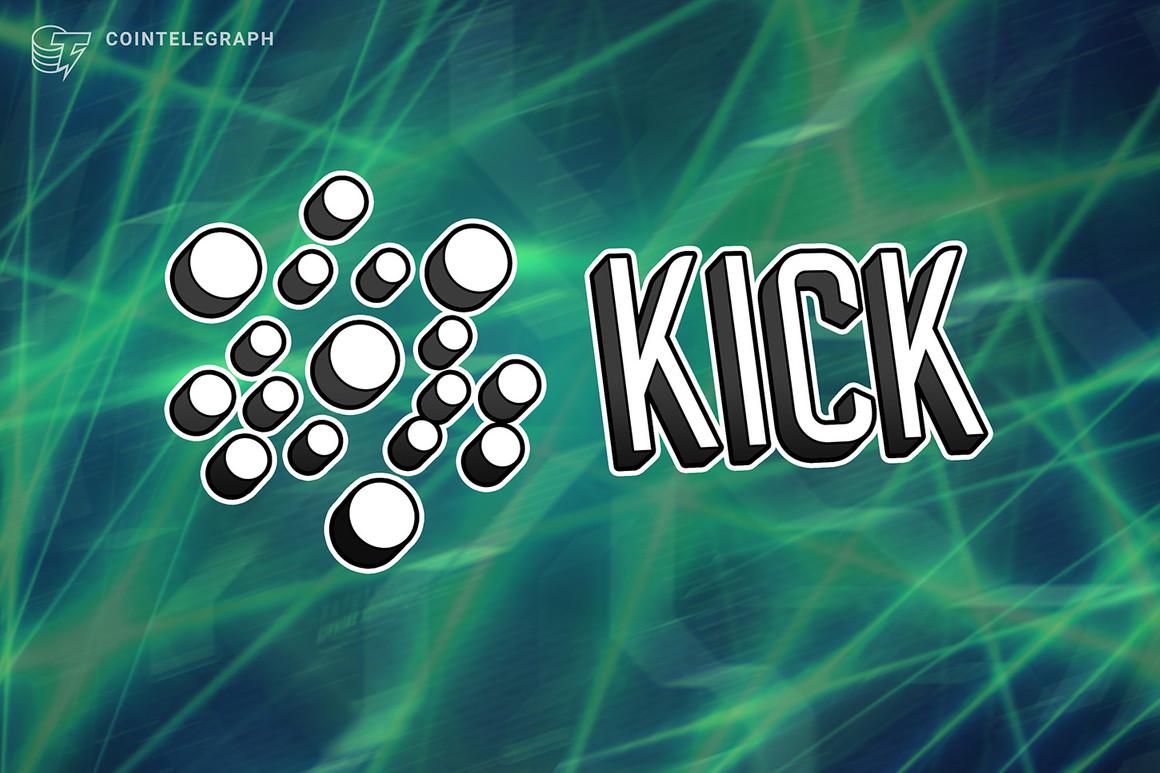 Few seasoned observers would deny that decentralized funding has been on the bumpy road lately. Volatile prices, multiple market corrections and creative forces of destruction are in the process of weeding out the weakest players in the industry and at the same time consolidating the lead of the visionaries. Meanwhile, Kick.io, a decentralized fundraising platform on the Cardano network, has spotted a golden opportunity behind these major disruptions. As it becomes more and more likely that Ethereum, the giant in the DeFi industry, will be thrown out of business, Kick.io is happy to help.

While Ethereum still enjoys the mainstream vendor’s perks (i.e., traders who stick to it for convenience), analysts are quick to point out that this status quo won’t last. Branded as an “Ethereum killer”, it is widely expected that Cardano will soon overtake Ethereum in terms of total network transactions. This is because dissatisfaction is growing over the inefficiency of Ethereum’s proof-of-work consensus mechanism, which has led to many disappointments about the network’s sluggish transaction speeds and exorbitant fees. Ethereum’s environmental performance has also been tarnished recently as analysts question whether the energy inefficiency of its protocols could soon be the main reason for ridicule and investor revolt.

As the DeFi market becomes increasingly ambitious and environmentally conscious, traders are constantly on the lookout for serious challengers to the incumbent. Cardano, founded by Charles Hoskinson, a co-founder of Ethereum, is probably the most promising candidate to become the new DeFi leader. The world’s first multilayer blockchain is almost guaranteed to make waves, both because of its completely decentralized nature and its scalability. Ouroboros, its proof-of-stake protocol, is a technological marvel. By using a scientifically evidence-based approach, Cardano is already heralding a new era of significantly faster transactions, lowest fees and CO2-free crypto transactions.

Kick.io has set itself the task of driving this transition forward and enabling a seismic realignment of the DeFi industry in the direction of the Cardano network. Kick.io’s platform is believed to soon mature into a place where Cardano’s extensive community can come together to fund high-growth projects and pick tomorrow’s winners. Led by a team of DeFi and traditional financial experts, Kick.io will implement market leading features and provide full Cardano proprietary token support, as well as a range of project kickstarting and endorsement features that all modern projects need to thrive and thrive. Kick.io cares about the interests of our investors and ensures that only the most credible and promising projects get through – those with the highest potential to make a meaningful contribution to the Cardano ecosystem.

Kick.io is slated to go public on September 15th, but will also hold a private sale on July 28th. Make a note of these dates, as the project has already met with great interest from private and institutional investors and is already oversubscribed. As the Cardano bull market gains momentum, this is the time to show that the DeFi industry is alive.

This is a paid press release. Cointelegraph does not endorse or assume any responsibility or liability for the content, accuracy, quality, advertising, products, or other materials on this site. Readers should do their own research before taking any action related to the company. Cointelegraph is not responsible, directly or indirectly, for any damage or loss caused or alleged to be caused by or in connection with the use or reliance on any content, goods or services mentioned in the press release.