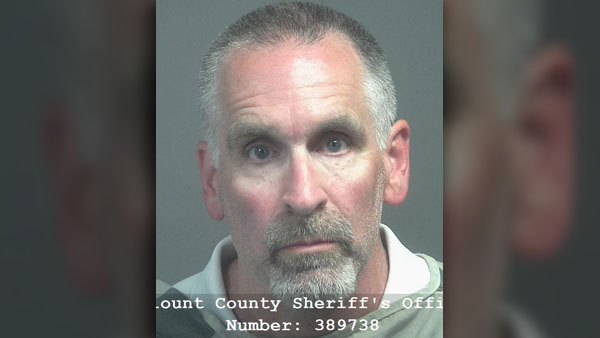 KNOXVILLE, Tennessee (WATE) – A Knoxville man signed an agreement with federal prosecutors on a murder case in which the FBI says he paid a hit man in Bitcoin to kill his wife.

Nelson Paul Replogle faces murder on rental charges after the FBI says he made a payment in April to a hit man who used the cryptocurrency Bitcoin to kill his wife Ann Replogle. The plea agreement states that the defendant pleads guilty because the defendant is actually guilty.

According to the settlement agreement, Replogle paid out 0.2924549 bitcoin (nearly $ 18,000 on April 15) in exchange for the alleged murder of his wife. The murder was supposed to play out as “street rage or a car theft gone wrong”.

The British Broadcasting Corporation (BBC) contacted the FBI with the information they received. on a threat to the life of Ann Replogle.

The Knox County Sheriff’s Office was informed and then conducted a welfare review of the Replogles. At the time, the couple said it couldn’t think of anyone who wanted to harm her. The BBC received more information on a date and time Ann would take her pet to a vet along with the make, model and color of her vehicle.

The FBI was able to link the Bitcoin account used for payment to the Coinbase app and then trace it back to the IP address from which it was sent. CoinBase records showed that a transaction from a Replogle personal savings account was used to pay off the would-be killer.

On-chain metrics are becoming bullish for Bitcoin and Ethereum