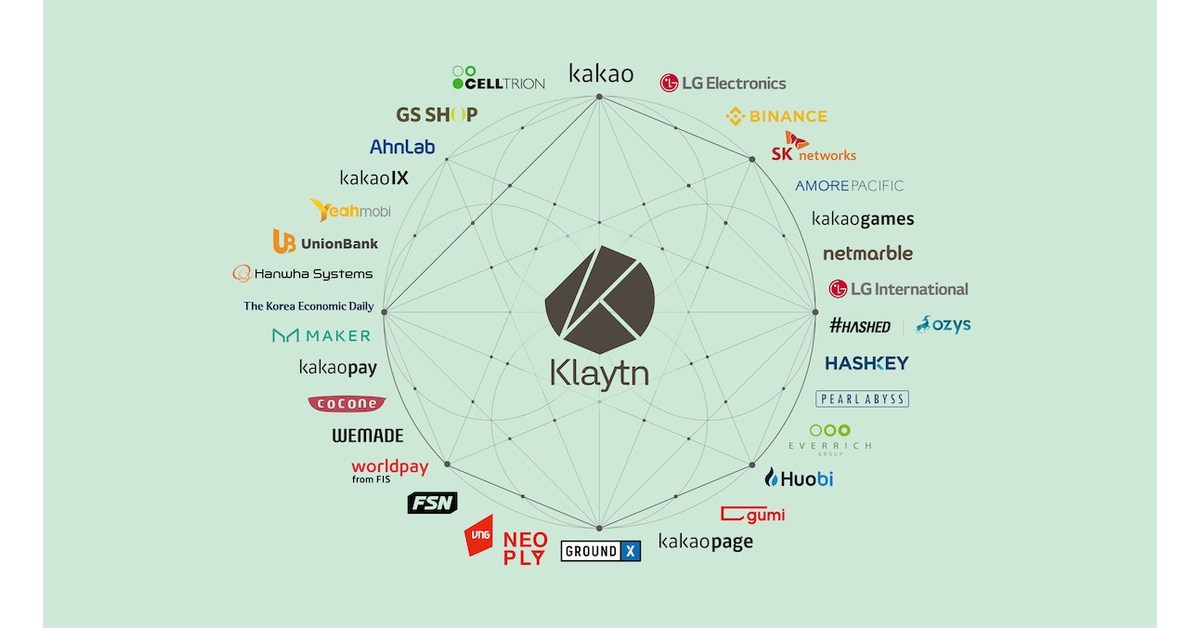 The Korea Economic Daily is one of the leading business newspapers in Korea and operates over 10 multimedia platforms, including digital and print newspapers, various magazines, a television station, a book publisher and much more. The daily newspaper uses the Klaytn with the mission to strengthen its readership in times of digital disruption Blockchain in his Infrastructure to enable and motivate readers to actively engage with the media.

First, the daily participates in the co-governance of the Klaytn blockchain. Klaytn is led by a shared governance consortium known as the Klaytn Governance Council. The council has set itself the goal of achieving long-term growth for Klaytn. He is the steering and management body of Klaytn and shapes the characteristics and profitability of its ecosystem.

The Klaytn Governance Council is made up of 32 large companies covering key industries from finance to IT to games and content Asia, including Worldpay, LG Electronics, Binance, and more. The Daily is the 32nd member and the first media company to sit on the council.

As the council continues to grow, it takes on the responsibility of not only securing the platform, but also working with other members to expand Klaytn’s reach across the region and maintain its position as one of the de facto public blockchains in the world .

In addition to performing its duties on the Council, Korea Economic Daily uses the Klaytn Network to facilitate its readers’ interaction with the news: to develop an incentive system by allowing readers and contributors to engage with the news content using Klaytn’s KLAY token .

For example, readers can earn KLAY for their news subscription or even an editorial contribution. They can also be rewarded for sharing news articles on social media accounts or approving video ads they want to see on the Daily official website. In addition, readers can pay for their subscription or buy paid content with KLAY. You can take part in various seminars and events that the Daily Media Group also offers with KLAY. In this way, the daily newspaper can deviate from the one-way communication method of traditional newspapers and create a more interactive platform that invites readers to actively participate.

“We’re excited that Korea Economic Daily, one of Korea’s top newspapers, is using our Klaytn public blockchain platform to transform itself into an incentive platform that can more actively engage with readers,” he said Jason Han, the CEO of Ground X, leads the development of Klaytn. He added, “We look forward to working together to grow the Klaytn ecosystem.”

“We are excited to work with other senior councilors to help grow and guide the Klaytn platform,” he says Jungho Kim, the CEO of Korea Economic Daily. “Our successful introduction of Klaytn will be an exemplary example that can stimulate sustainable growth in the industry and bring many other useful applications.”

Klaytn is a global public blockchain platform developed by Ground X, the blockchain subsidiary of leading South Korean internet company Kakao. Klaytn is a service-oriented blockchain platform that offers an intuitive development environment and a user-friendly end-user experience. It is based on solid reliability and considerable stability with a significant service development for mass adoption. The platform enables real-world applications to be built on a large scale immediately, so our end users can fully utilize the services without much expertise in blockchain or cryptocurrency. Further information can be found at https://www.klaytn.com.