KUSAMA price analysis: SMA-200 was hunted and could therefore be hunted again 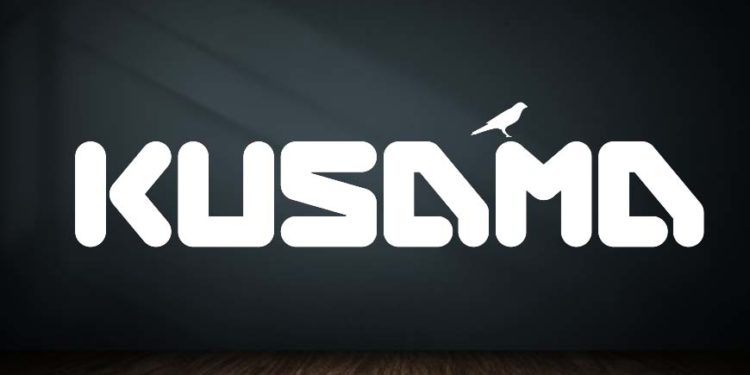 The token has lagged behind its 200-day moving average and also below the 50 DMA. The token had dropped below 200 DMAs on May 20th, with the loss of around 46% seen by holders. The first retracement was visible on June 1st and on June 4th the token successfully exceeded 200 DMA. However, he had first crossed 50 DMA and then chased the 200. The graphic above shows the movement of the token in relation to SMA-20, SMA-50 and SMA-200.

Conclusion: The token has significant volatility and has therefore shown a volatility of 83.75% over the past 22 days. That is definitely huge. This also reminds us of the state in which a retracement could be possible in the coming time (5-6 days), where SMA-20 could again chase SMA-50 and SMA-200.