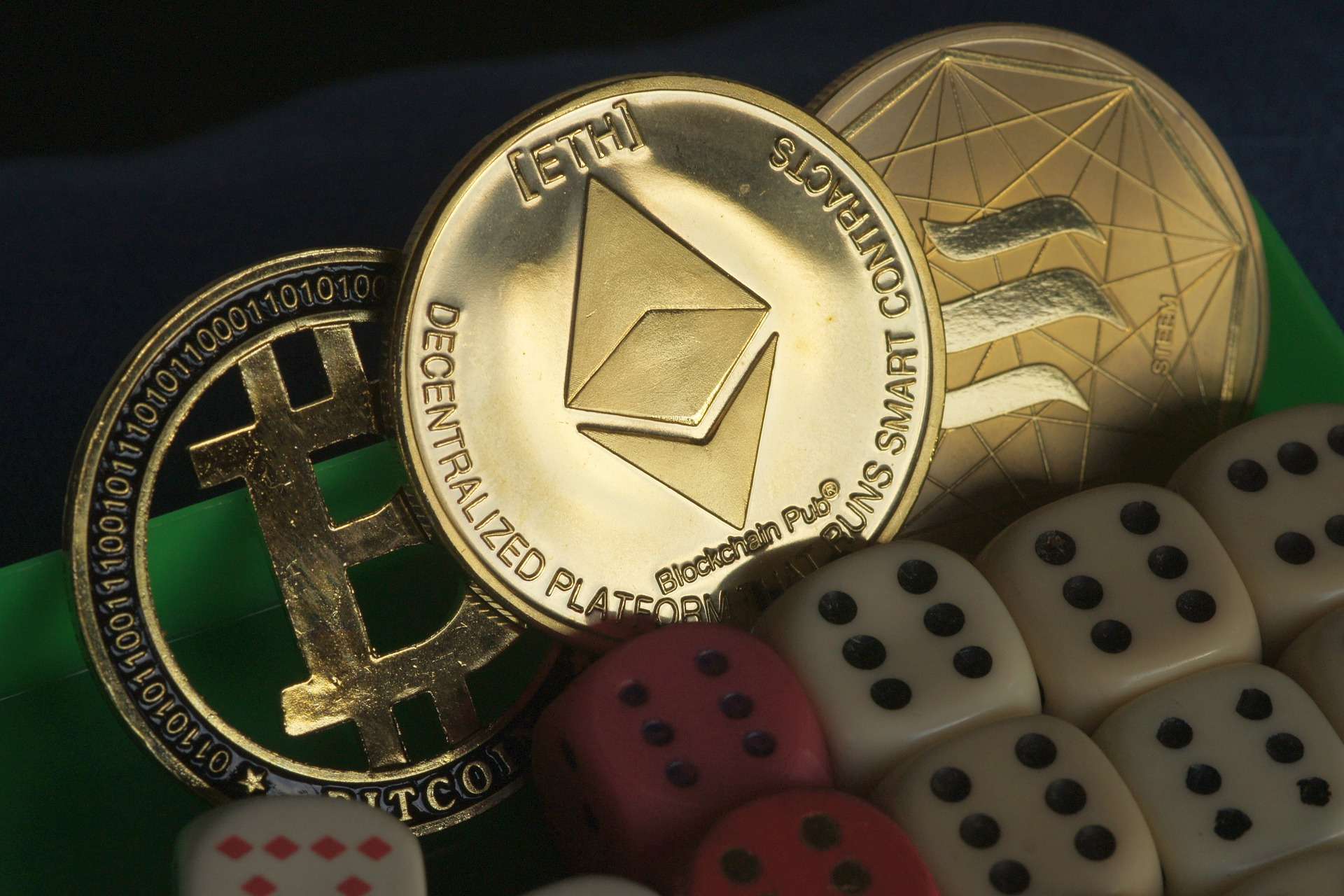 Lark Davis, a popular cryptocurrency analyst and YouTuber, pointed out a possible 500 percent increase in the price of Ethereum in a recent update. According to him, Ethereum will not only take the market by storm but also crash Bitcoin.

Davis stated that Ethereum’s recent price correction was due to short-term panic.

This doesn’t change the key metrics that Ethereum is exploding on and recent activity in the ecosystem.

To shed some light on this, he provided important points to support his prediction.

Ethereum currently has a market capitalization of $ 334 billion. According to Lark Davis, that can go as high as $ 2 trillion to get close to Apple with a market cap of just over $ 2 trillion.

He mentioned that Ethereum is the settlement layer of the cryptoverse and that applications like decentralized finance and non-fungible tokens are booming. Additionally, Davis revealed that the price of Ethereum is massively affected by the many potential users who will find interest in smart contracts.

Most Ethereum users use the asset for their usual buy and hold activities. Once you get into all the exciting developments, the price is sure to go up significantly.

Davis stated that the total value processed by Ethereum in the chain is 46.377 billion, up from 30 billion per day. That is way more than the 14 billion a day that Bitcoin is recording. According to the market watcher, the reason is that Bitcoin is digital gold and is only used for trading and as a store of value.

Ethereum, on the other hand, goes beyond storing the value of property as it is used in borrowing, lending, NFTs, defi and many others. Bitcoin is not used as there is no bitcoin application.

The recent Proof-of-Work (PoW) debate, which uses so much energy, has forced several companies to back off from Bitcoin investments and related donations. Ethereum is trying to win the hearts of individuals and organizations with the PoS, which is about 99.95 percent energy efficient.

Ethereum finds innovative approaches to technological advances, while Bitcoin is a hyperconservative crypto.

Bitcoin is widely known as the cheapest store of value. Lark Davis said Ethereum is likely behind Bitcoin as a store of value but will overtake it once all projects in the pipeline are implemented. The impending triple inflation will bring the Ethereum emissions rate down from 4.5 percent to 0.5 percent. Additionally, the EIP-1559 project will turn Ethereum into a deflationary asset and lower its transaction fees. These will make Ethereum a serious store of value.

Cathie Woods Ark Invest has bought 639,000 shares of the Grayscale Ethereum Trust for the first time. Cathie is a bitcoin bull, according to Davis, but she also sees a lot of potential in Ethereum.

Institutional investors bought more Ethereum than Bitcoin for the first time last month. This means that institutions are waking up to the reality of Ethereum. Bitcoin is gold and Ethereum is the apple of the crypto space.

The rich get richer, the poor get Bitcoin