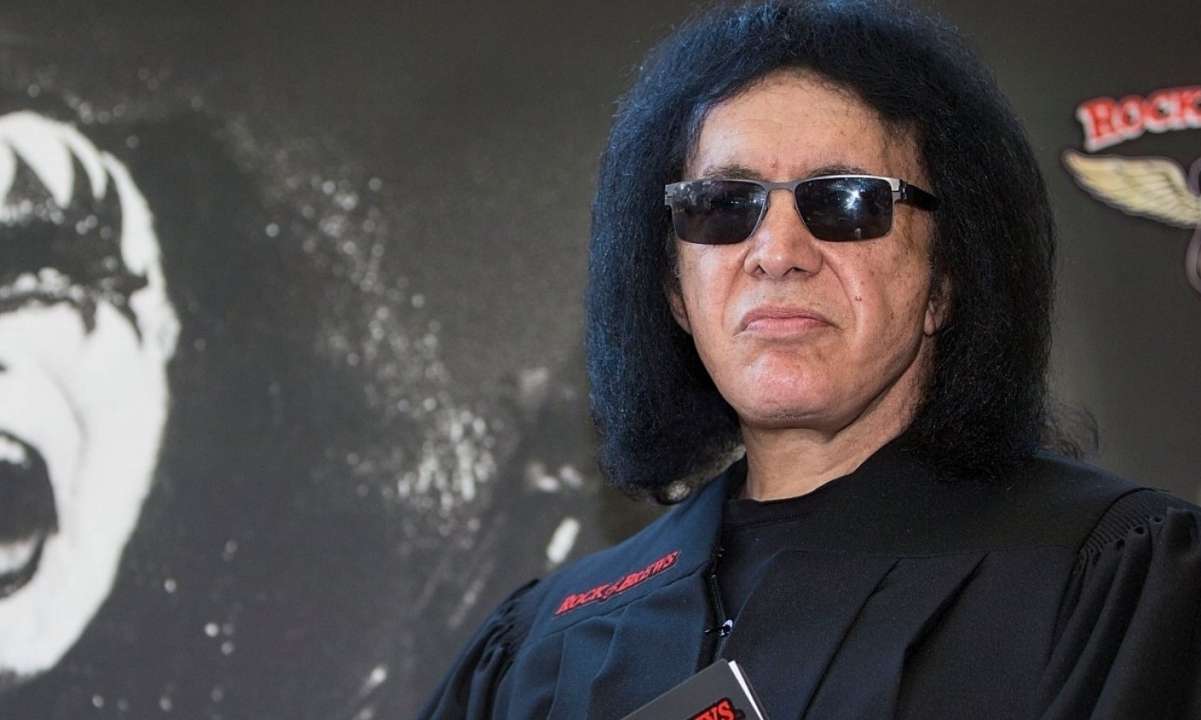 Gene Simmons, the legendary KISS bassist, has dealt with cryptocurrencies again. The famous musician has expressed his belief in Cardano and assumed that 2021 would be “the most productive year” for the altcoin.

Believe in the future of Cardano

Rock star Gene Klein, aka Gene Simmons, has appeared on online social media with another pro-cryptocurrency comment. This time around, the legendary KISS bass guitarist gave his opinion on Cardano and its native digital coin ADA.

In his most recent posting on Twitter, Simmons explained one of his basic personal reasons for investing and holding the altcoin. The musician pointed out that because of Hoskinson (Charles), he believes in Cardano – Cardano’s creator and co-founder of Ethereum.

In his tweet, the musician expressed his confidence in altcoin hopping on Hoskinson’s idea that 2021 would be the most productive year yet in Cardano’s history

In another announcement, he turned to his followers and said he had bought $ 300,000 from CARDANO (ADA). Simmons also made sure that the public should not consider him a financial analyst, but still stated that he believed in his investment and its further appreciation.

“(I am) just let you know what I do and what I believe in. Why? Because I think things are looking up … and it’s always up to you to research and decide, ”the tweet said.

Its publication is later followed by a whirlpool of comments, including support, advice, offers of cooperation and also some negative opinions.

At the time of writing, Cardano is currently ranked 6th among the top ten crypto assets valued at $ 0.925.

Celebrities and their romance with cryptocurrencies

Just a few days ago, Gene Simmons announced another purchase of top cryptocurrencies, including Ethereum and Bitcoin, and thus apparently built up his crypto portfolio.

Celebrities as ambassadors of crypto assets are a special case these days as the primary digital asset Bitcoin follows a sharp rise in price. There are several other instances where singers, actors, and sports stars have dipped into the crypto pool to further their investment decision.

A few days ago, actress and singer Lindsay Lohan tweeted about TRON saying she had explored the world of DeFi and NFTs. She recently announced the sale of her NFT Bitcoin “Lightning”.

Another recent Bitcoin collaboration was that between hip-hip star Jay and Twitter CEO Jack Dorsey. They have teamed up to donate BTC to developers in Africa.