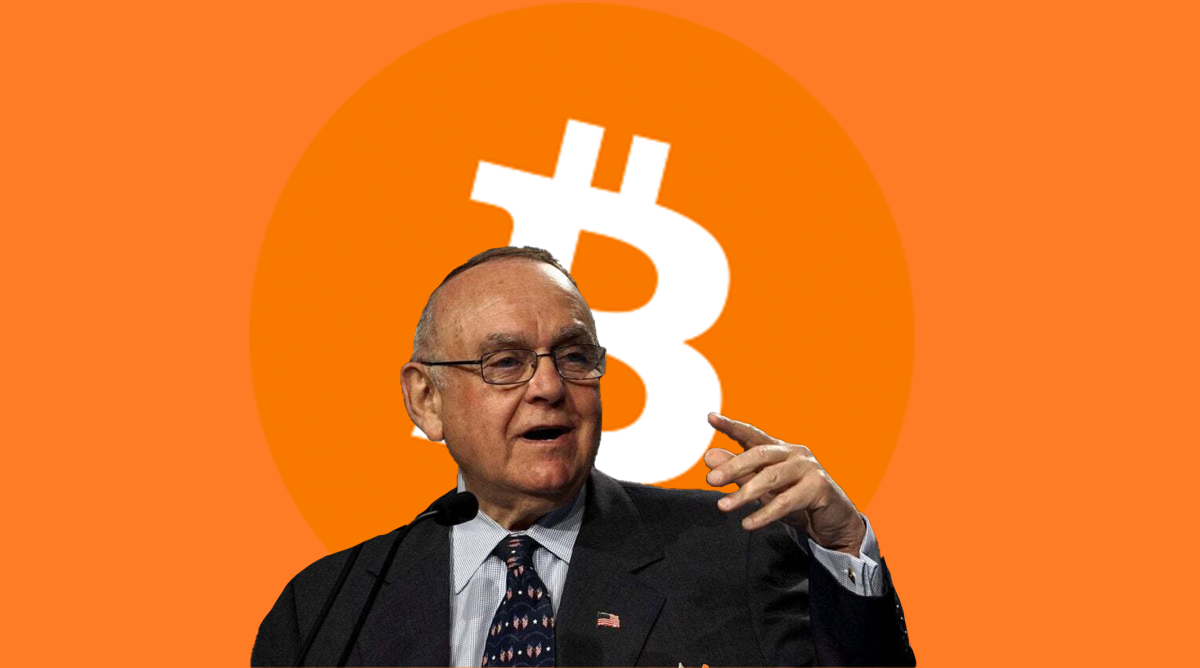 Billionaire investor Leon Cooperman told CNBC that the elderly don’t understand Bitcoin, which is why he doesn’t currently understand the properties and value proposition of the peer-to-peer money network.

However, the chairman of Omega Advisors stated that he had an opinion on Bitcoin; he doesn’t think it makes “much sense” and said he thought gold was a safer store of value.

It’s not uncommon for people to express opinions about things they know little about. As with Cooperman, people are drawn to sharing thoughts on topics for which they haven’t taken the time to research and experiment.

Bitcoin, in particular, is a very complex innovation that spans a wide variety of areas, from economics to technology to sociology. At the intersection of different areas of society, Bitcoin offers a unique value proposition that goes much further than just a better, digital version of gold.

Later in the interview, Cooperman said he mainly watches the stock market, US government movements, and Federal Reserve policies, all of which together affect inflation and market performance.

“The market structure is broken, so if there is a real fundamental reason for the market crash, it will fall so quickly that your head will turn,” said the billionaire. “There is no stabilizing force on the market now, everything is controlled by machines.”

Cooperman is concerned about inflation and pessimistic about US government spending and the Fed’s monetary policy. Hence, the chairman of Omega Advisors could benefit more from buying and holding Bitcoin than he realizes, but he cannot know because he has not yet understood it. Bitcoin offers its owners an absolute exit from the monetary policy of the governments, which favors a few at the expense of many, which usually leads to a severe loss of purchasing power in the long term.

The unstoppable peer-to-peer money enables people worldwide to worry less about unsafe events and movements of third parties by enabling individual sovereignty. Bitcoin is about having an option; it is about choosing freedom and against state control. By saving in BTC, money that cannot be devalued or taken away by third parties, people can regain control of their finances – and ultimately their lives. It’s a shame that many people around the world still don’t understand this, but time can also help Bitcoin fix it.